Has Inflation Peaked In The United States? – Bitcoin Magazine 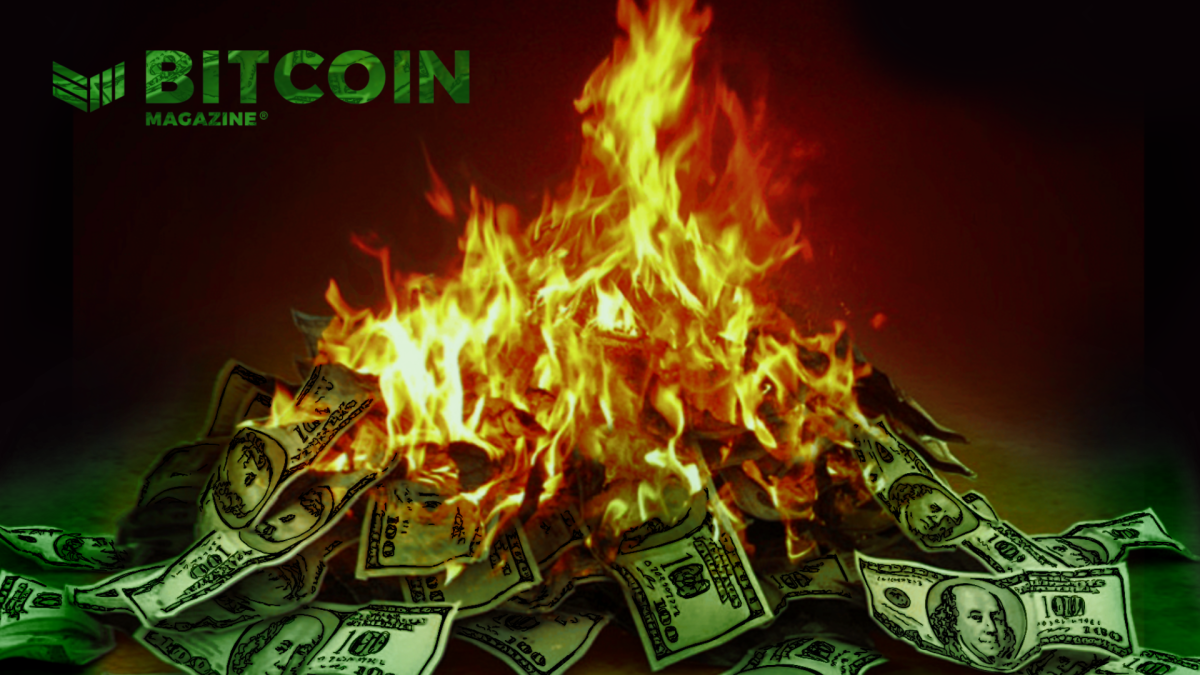 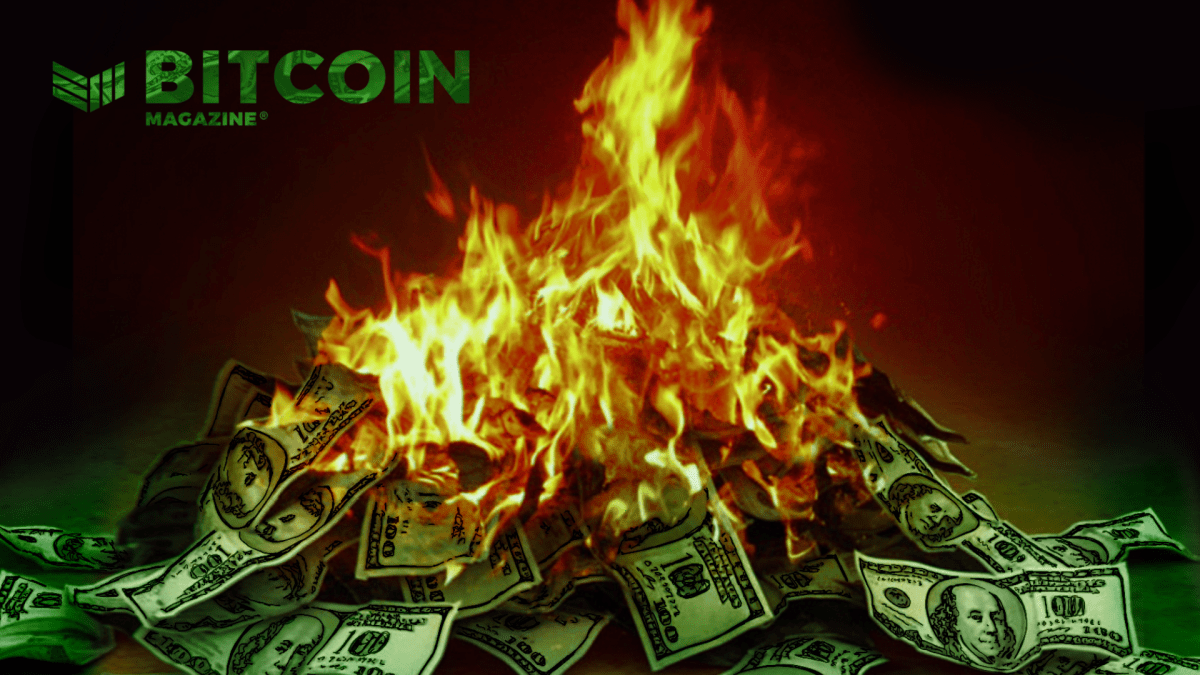 “Fed Watch” is a macro podcast, true to bitcoin’s rebel nature. In each episode, we question mainstream and Bitcoin narratives by examining current events in macro from across the globe, with an emphasis on central banks and currencies.

Listen To The Episode Here:

In this episode, CK and I got the privilege to sit down with Andreas Steno, who is the editor at Real Vision, co-host of the “Macro Trading Floor” podcast and author of the “Steno Signals” blog on Substack. Our discussion centers around the energy situation in Europe, but we start with talking about the Federal Reserve’s Federal Open Market Committee (FOMC) rate hike. Steno has extensive knowledge of Bitcoin and his podcast “Macro Trading Floor” is hosted by Blockworks, that means we also got to pick his brain about his thoughts on the bitcoin market.

Our timing for this interview was fortuitous, because we were able to speak with Steno immediately after the Fed released their policy decision — even before he did his own wrap-up on “Real Vision.”

We start by getting Steno’s broad reaction to the Fed’s policy decision. He states that the Chairman Jerome Powell was crystal clear that they don’t want the market to bet on a pivot. The dot plot showed the average of FOMC members expect the Fed to hike all the way to 4.5% by early 2023. The intent was also very clear, they want to bring down asset prices, to crush demand.

The Fed is trying to be very clear on their goals and their methods, and also very clear on the cause of their hawkish policy path, that being above target CPI. I asked Steno about his thoughts on the U.S. CPI numbers.

Steno also says that he expects the decline in CPI to catch most people off guard, offering many reasons, which you’ll have to watch or listen to hear.

The topic I was most looking forward to chatting about was the European energy crisis. Steno lives in Europe and has researched the flow of energy extensively. In the interview, he gives the numbers for storage of natural gas and the flows from around the world. It also was amazing to learn that perhaps the largest contributing factor to the insane price rises was the fact that European leaders ordered countries to rush to fill up their reserves. This resulted in everyone buying extra natural gas all at once. Now that the reserves are nearly full, and it is before peak natural gas usage season, there could be a reverse effect where the prices crash.

Overall, listening to Steno, I got the picture that the situation is less dire than the mainstream financial press leads us to believe. There will be some pain this winter, the economy has already experienced some fallout in the chemical industry and so forth, but it is not an event that will end civilization like many think.

In this episode, of course, we talk about bitcoin and the possibility of a breakup in the euro currency. Steno has some strong opinions on the structure of the euro and the probability of bitcoin to step in and make a difference in a breakup, but you’ll have to watch and listen to hear that.

This is a guest post by Ansel Lindner. Opinions expressed are entirely their own and do not necessarily reflect those of BTC Inc. or Bitcoin Magazine.