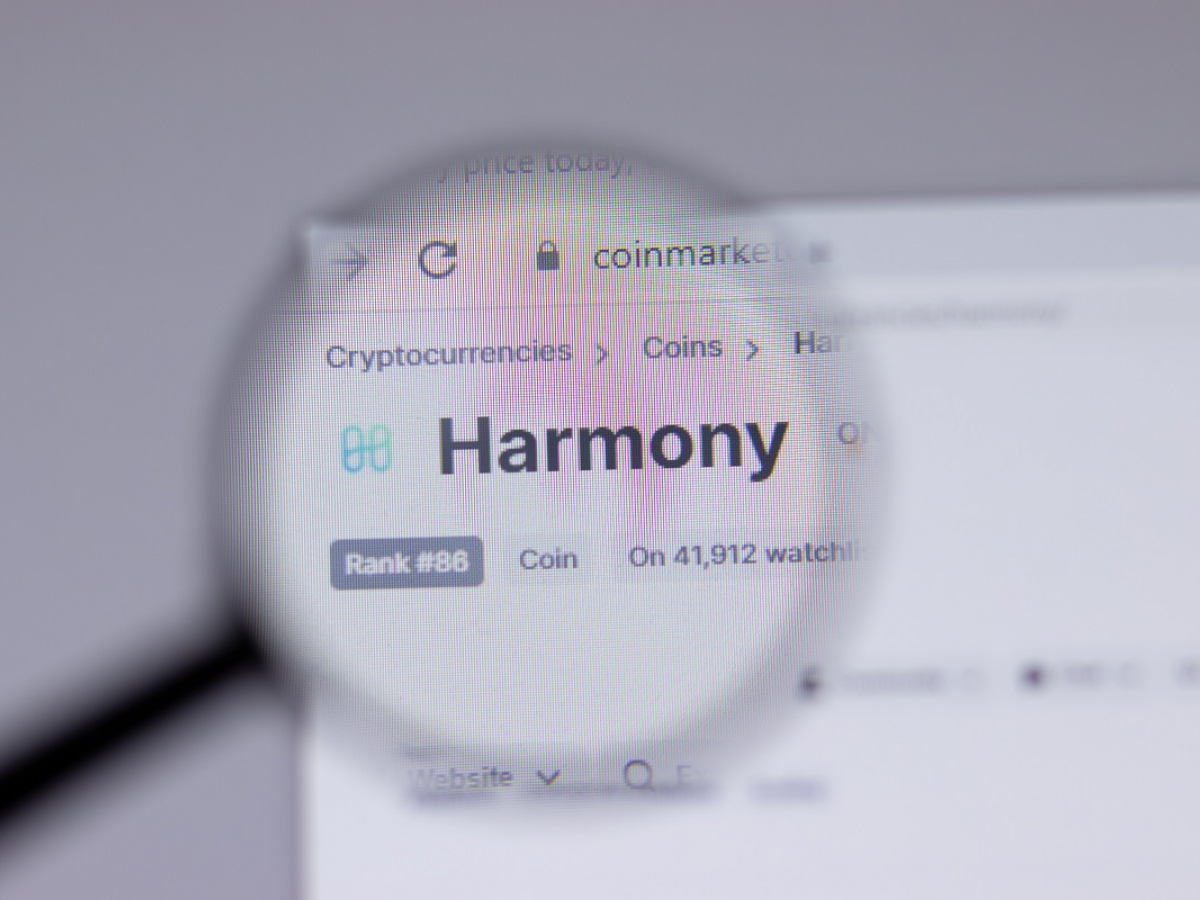 Harmony’s Horizon bridge has been drained of roughly $100 million

Harmony’s Horizon cross-chain bridge has suffered a $100 million hack, according to an official announcement made by the project’s team earlier this Friday.

The Harmony team has contacted national authorities and blockchain forensic experts to investigate the theft.

The address of the culprit, which was linked in the announcement, currently holds roughly $99 worth of Ether.

Harmony (ONE), the native token of the blockchain, has plunged nearly 9% on the news, according to CoinMarketCap data.

The vulnerabilities of token bridges have been a hot topic within the cryptocurrency industry for quite a while. In January, Ethereum’s Vitalik Buterin opined that they had “fundamental security limits” in a Reddit post. Token bridges often become victims of hacks because of their complicated technology.

As reported by U.Today, the Ronin sidechain, which powers token-based online video game Axie Infinity, suffered a $650 million breach in late March, which is believed to be one of the biggest hacks ever in the world of decentralized finance. It later turned out that the theft was orchestrated by North Korean hackers.

In February, bad actors also hijacked the Wormhole bridge, stealing more than $300 million worth of cryptocurrencies.

According to data provided by Norway-based Dune Analytics, there’s $11.7 billion worth of total value locked in Various Ethereum bridges with almost 25,000 unique depositors.