Gucci Opens Shop in the Metaverse via Sandbox, Here’s What It Sells: Details 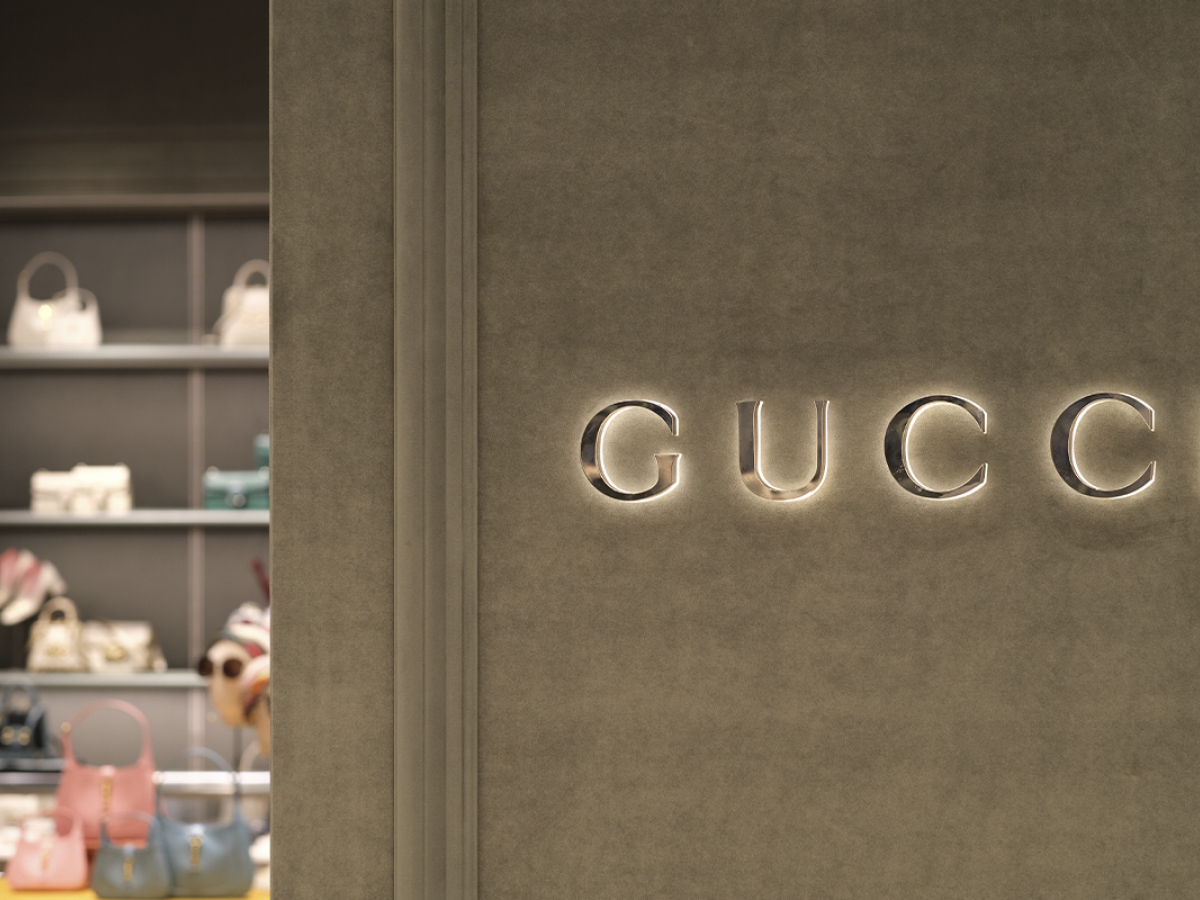 As shared by The Sandbox, Gucci vault, an “online concept store,” is building its virtual world on The Sandbox Game. Here, select Metaverse fashion items created by Gucci designers will be available for people to buy, own and use in their own Sandbox experience. The Sandbox is a virtual metaverse where players can build, own and monetize their virtual experiences on the Ethereum blockchain.

Crafting the future, pixel by pixel. Vault is building its own virtual world on @TheSandboxGame. Discover more https://t.co/wEUMFPiNsg #GucciVault pic.twitter.com/GVW1mpyJQC

According to some sources, Gucci has purchased an undisclosed amount of land in The Sandbox and will develop an interactive fashion experience based on Gucci Vault in collaboration with The Sandbox. The Gucci Vault is characterized as an experimental space designed by Alessandro Michele, Gucci’s creative director, which contains the brand’s Metaverse projects. Gucci Vault also includes the brand’s NFT projects and its Discord server.

Gucci did not provide any additional information about the virtual world, but it did say on its Discord server that it is working on creating immersive experiences for The Sandbox. The Italian high-end luxury fashion house joins the likes of Adidas, Warner Music and Bored Ape Yacht Club building a virtual world in the Metaverse.

In January, Adidas Originals and Prada announced a collaboration, the Adidas for Prada Re-Nylon collection in the Metaverse. With a one-of-a-kind Aria film auctioned via Christie’s, Gucci was the first luxury company to introduce an NFT.