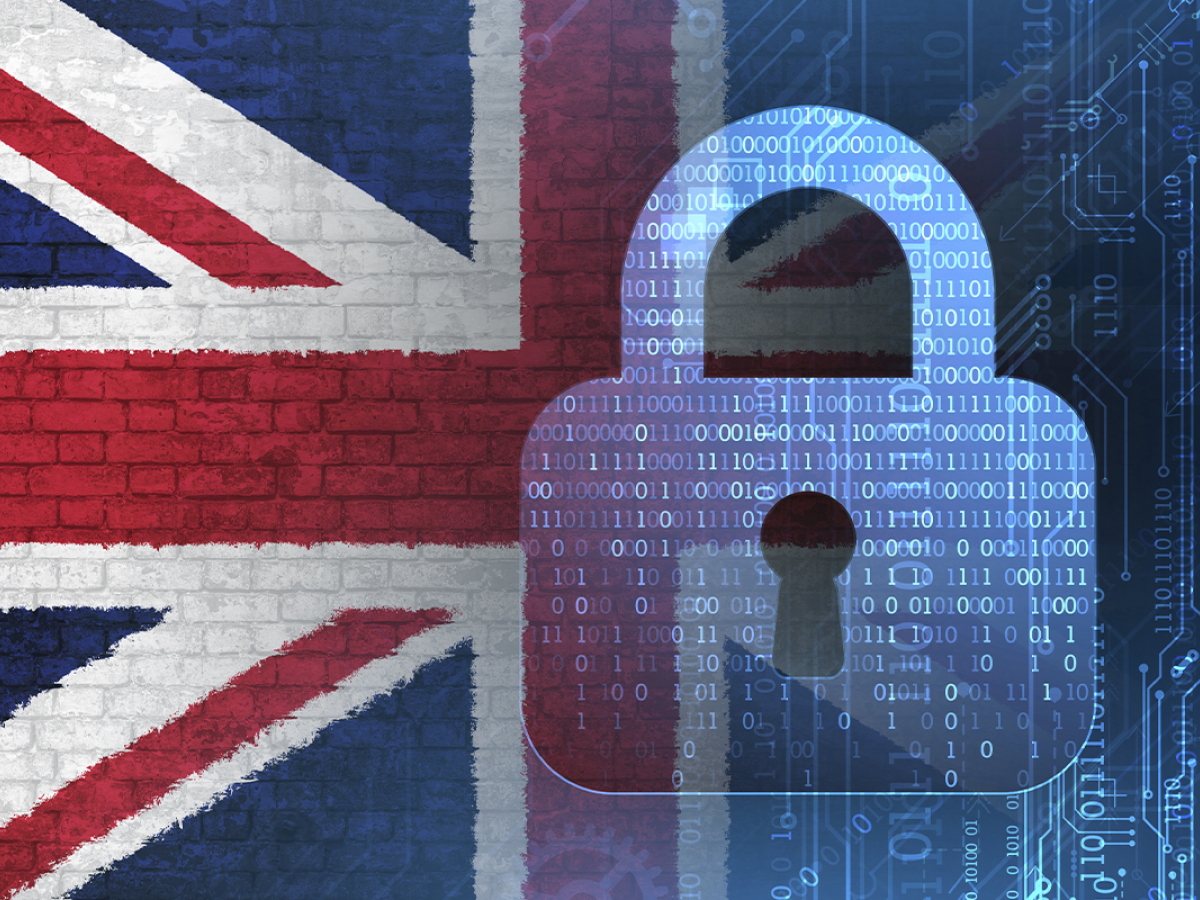 Walls are closing in on Floki Inu’s ambitious advertising campaign, with the ASA moving to ban its controversial ad

The advertising watchdog has concluded that the meme coin’s promotional blitz was “irresponsible.”

As reported by U.Today, the London Underground became inundated with Floki Inu ads that were supposed to make the cryptocurrency yet another big thing with the “Missed DOGE? Get Floki” tagline.

Some critics called for banning crypto ads on London’s public transport as the result of the campaign, and an ASA investigation into Floki Inu’s intense marketing efforts ensued.

The watchdog has determined that Floki Inu, whose creation was inspired by SpaceX CEO Elon Musk’s Shiba Inu pet, had violated local advertising standards by attempting to capitalize on “fear of missing out” (FOMO), the feeling of apprehension that one is going to miss the boat.

The team behind the cryptocurrency claims that it did everything possible in order to remain compliant, but it seems like the regulator did not buy it.