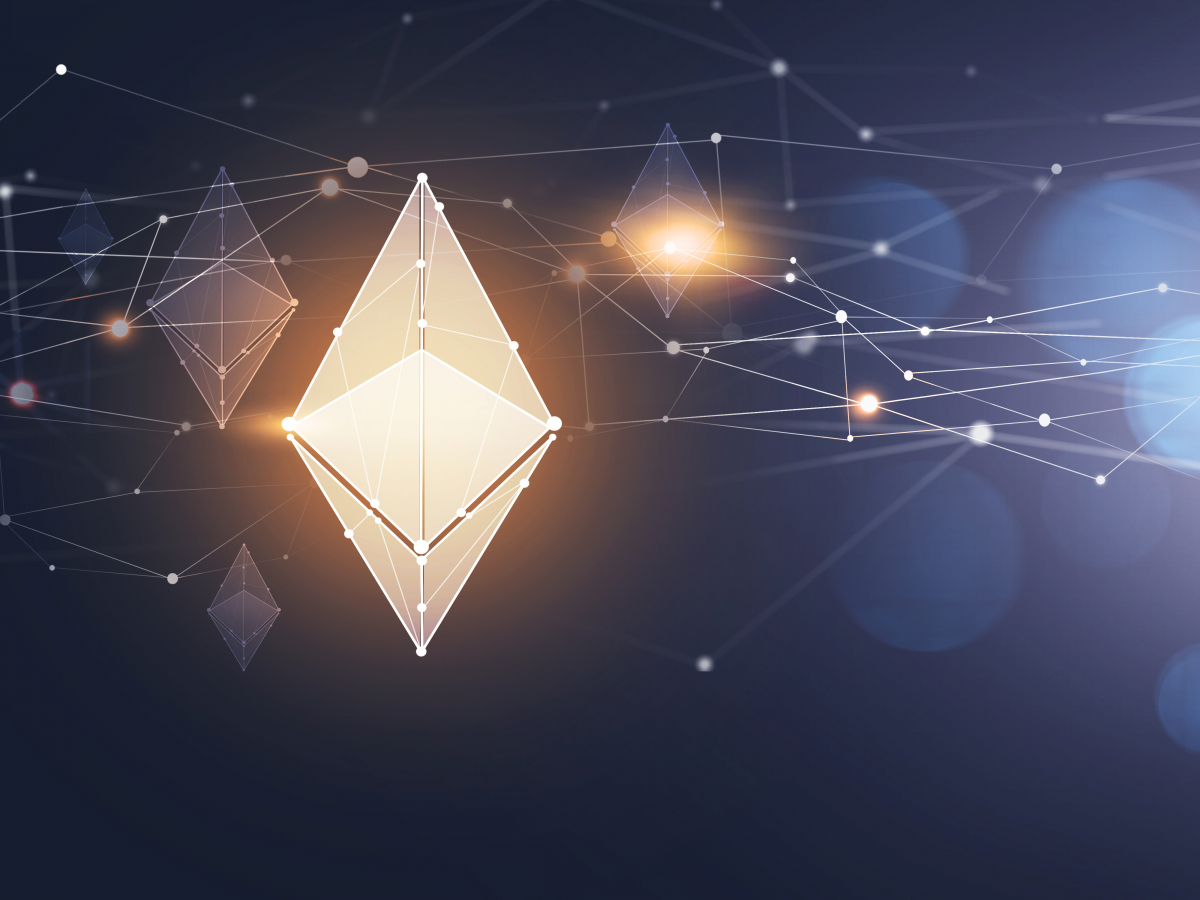 Comparing BTC’s valuation to ETH we see a big discount for ETH, presumably because investors reward BTC for its superior scarcity dynamics. Whether ETH will continue to catch up to BTC will be an interesting thing to watch in 2022. /END pic.twitter.com/TVrWXr8Mfk

Timmer’s analysis is based on the rapid growth experienced by the Ethereum network. He notes that Bitcoin has been significantly outpaced by its competitor.

The progress of Ethereum-Bitcoin “flippening” will be an “interesting thing to watch” next year, according to Timmer.

Ether has vastly outperformed Bitcoin this year, gaining a whopping 260% against the crypto king. The top altcoin has been thrust into the spotlight because of the non-fungible token boom and the sprawling decentralized finance landscape.

Bitcoin also suffered due to growing concerns over its carbon footprint. Last month, JPMorgan analyst Nikolaos Panigirtzoglou said that Ethereum’s upcoming transition to proof-of-stake made it a better bet than the flagship cryptocurrency.

Timmer assumes that investors continue to view Bitcoin as a superior store of value because of its scarcity. The disinflationary cryptocurrency benefited from near-zero interest rates and monetary easing that started at the onset of the pandemic.

While Ethereum recently had its first deflationary week after its major EIP-1599 update, there are still persistent concerns about its malleable monetary policy.

Timmer believes that Bitcoin’s price appreciation is not solely attributed to the stock-to-flow model.

He believes that Metcalfe’s law, which states that the value of a network is proportional to user growth, is also at play:

Bitcoin’s fundamentals explain a lot of its meteoric price gains. Metcalfe’s Law at work. It’s not just about S2F.

The Fidelity executive expects user growth to remain the key driver of the Bitcoin price.