Bitcoin’s Days Are Numbered, According to Cornell Professor 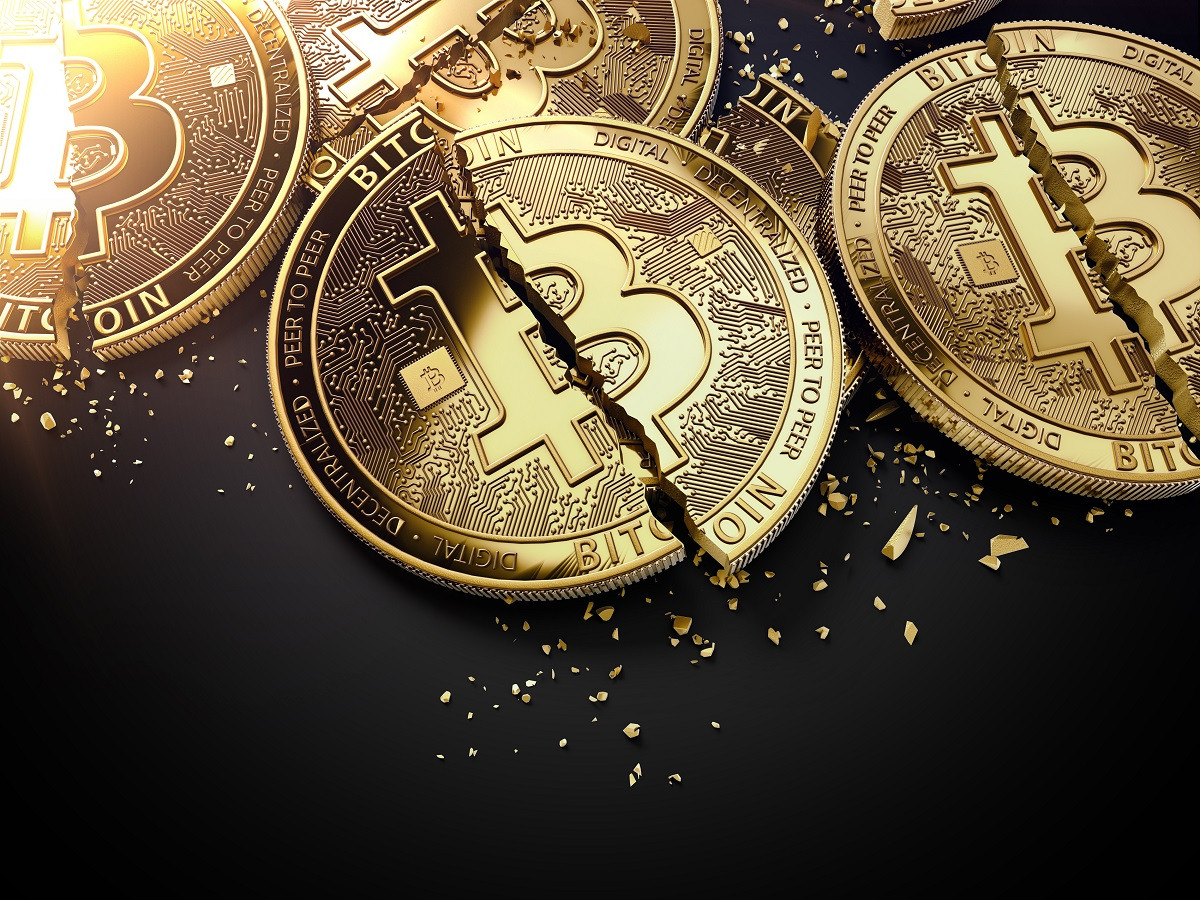 Even though the market cap of Bitcoin topped $1 trillion earlier this year, there are still skeptics who believe that the largest cryptocurrency might not stick around for much longer.

Eswar Prasad, a trade policy professor at Cornell University, predicted that Bitcoin’s days could be numbered during a recent interview with CNBC.

The Indian-American economist is convinced that blockchain will end up being Bitcoin’s biggest legacy.

I think the promise of decentralized finance using blockchain is a real one, but Bitcoin itself may not last that much longer.

The economist also doesn’t believe that Bitcoin has any fundamental value given that it cannot serve as a proper medium of exchange.

Still, he acknowledges that Bitcoin has kickstarted “a revolution” in payments, pointing to the fact that central bank is now rushing to issue their own digital currencies:

My view is that central bank currencies are going to remain dominant as stores of value.

Bitcoin has already collected 435 obituaries in the media, with the oldest one dating back all the way to December 2010 ($0.23).

Yet, the crypto king has always managed to come stronger than ever, setting a new all-time high of $69,000 last month.

Some of Bitcoin’s harshest critics remain defiant despite the cryptocurrency’s gains. In May, Berkshire Hathaway Vice Chairman described its success as “disgusting.”

On the other hand, Microstrategy CEO Michael Saylor, who predicted that Bitcoin days were numbered in 2013, is now one of the cryptocurrency’s biggest cheerleaders.