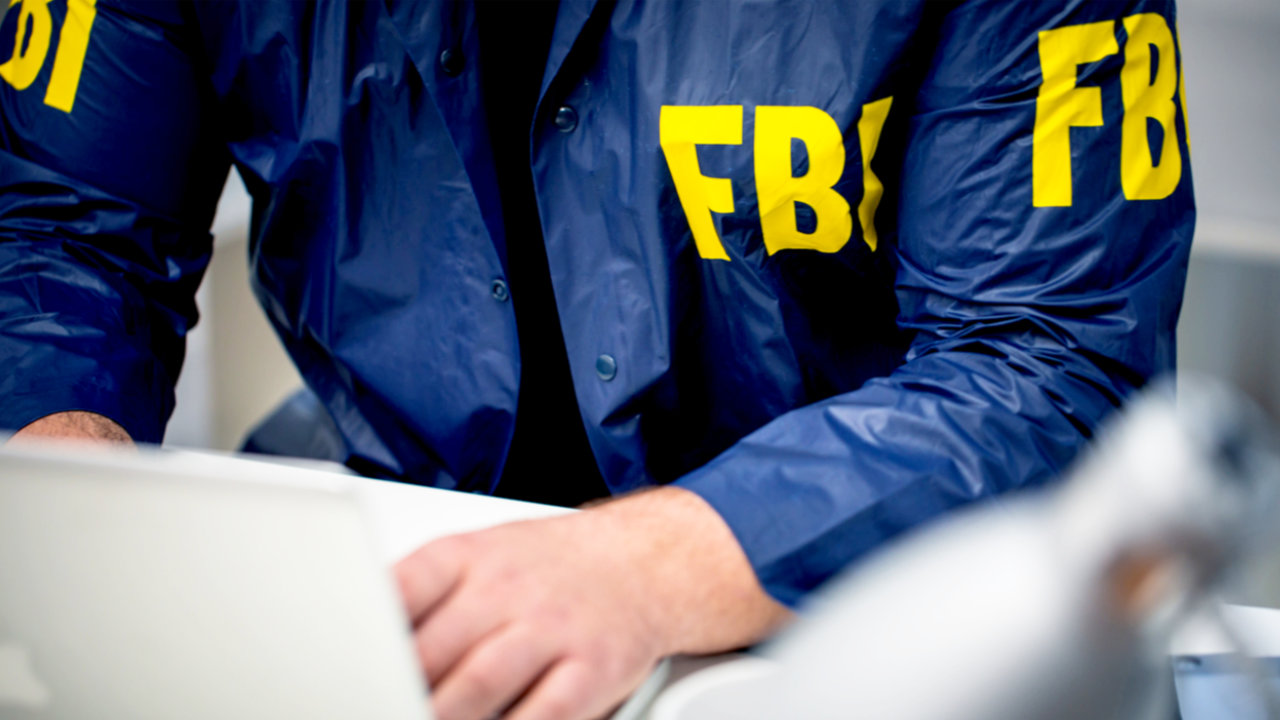 The Federal Bureau of Investigation (FBI) has launched a new unit to tackle crypto exploitation. The new team will work with the National Cryptocurrency Enforcement Team of the Department of Justice (DOJ) to combat “the criminal misuse of cryptocurrencies.”

The Federal Bureau of Investigation (FBI) has launched a new crypto unit. According to an announcement by the U.S. Department of Justice (DOJ):

The FBI’s new Virtual Asset Exploitation Unit [is] a specialized team of cryptocurrency experts dedicated to providing analysis, support, and training across the FBI, as well as innovating its cryptocurrency tools to stay ahead of future threats.

In addition, the Justice Department announced Thursday the appointment of Eun Young Choi to serve as the first director of its National Cryptocurrency Enforcement Team (NCET). Choi “is an accomplished leader on cyber and cryptocurrency issues,” the DOJ details.

Director Choi explained that the department will accelerate and expand its efforts “to combat their illicit abuse by criminals of all kinds.”

Assistant Attorney General Kenneth A. Polite Jr. of the Criminal Division at the DOJ commented: “With the rapid innovation of digital assets and distributed ledger technologies, we have seen a rise in their illicit use by criminals who exploit them to fuel cyberattacks and ransomware and extortion schemes.”

Noting that the NCET was established to tackle “the criminal misuse of cryptocurrencies and digital assets,” the DOJ detailed:

The NCET will identify, investigate, support and pursue the department’s cases involving the criminal use of digital assets.

The team will focus on “virtual currency exchanges, mixing and tumbling services, infrastructure providers, and other entities that are enabling the misuse of cryptocurrency and related technologies to commit or facilitate criminal activity,” the Justice Department noted.

What do you think about the U.S. government’s efforts to tackle the challenges posed by crypto? Let us know in the comments section below.