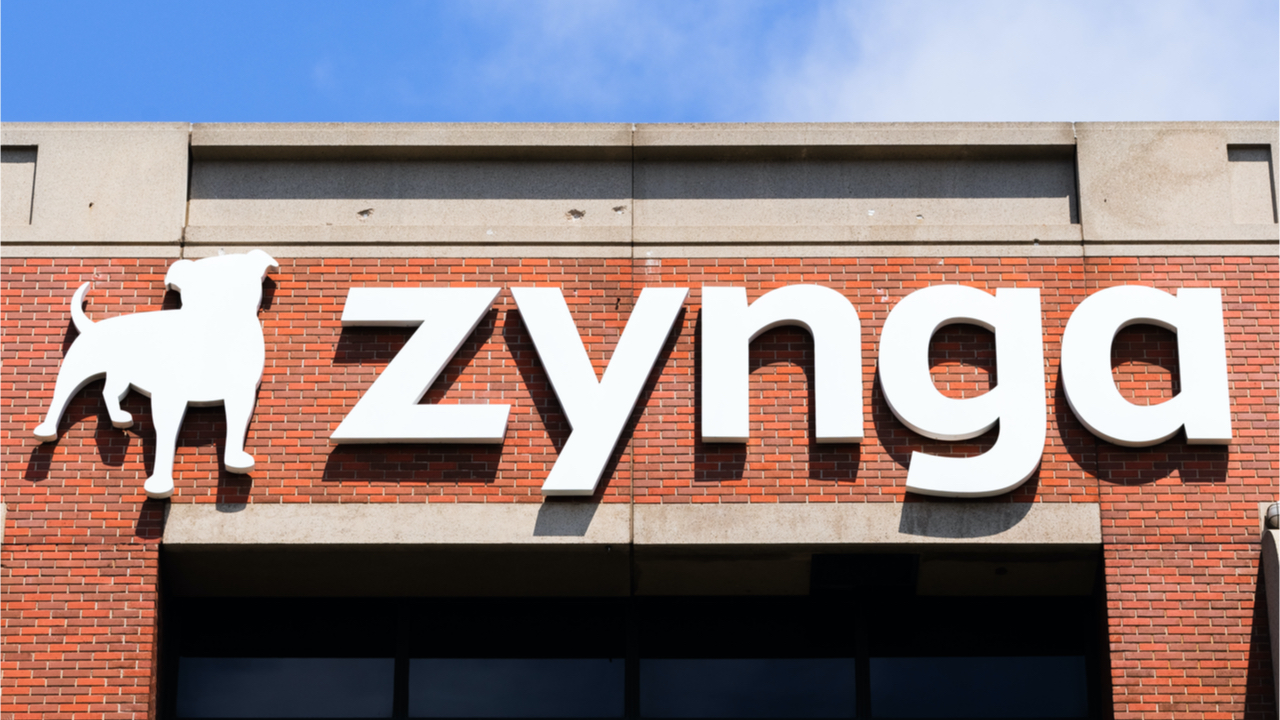 American social game developer Zynga has plans to launch non-fungible token (NFT) games in the near future. Zynga’s vice president of blockchain, ​​Matt Wolf, told the press that the company is looking at the cycle right now and “figuring out where we want to jump in.”

On February 9, 2022, the vice president of blockchain at the gaming company Zynga, ​​Matt Wolf, told the publication Axios that it has plans to launch non-fungible token (NFT) games.

The social game developer Zynga was founded by Mark Pincus, Eric Schiermeyer, Justin Waldron, Michael Luxton, Steve Schoettler, and Andrew Trader in 2007. Zynga’s games became very popular after the firm released Farmville on Facebook in 2009, with Zynga Poker and Words with Friends being other successes for the group.

Speaking with Axios contributor Stephen Totilo, Wolf outlined the company’s NFT game goals. Wolf said that Zynga’s current blockchain team has around 15 employees and by the year’s end it hopes to increase that number by 70-100 people.

The vice president of Zynga’s blockchain sector says the “studio” is hiring senior positions including a “tokenomics designer.” Wolf did not say exactly when the NFT game crafted by Zynga will drop but he said the company was currently contemplating when Zynga would enter the NFT ecosystem.

“Things are really frothy right now,” Wolf said. “So we’re looking at the cycle and we’re figuring out where we want to jump in, but we definitely have feelers out.”

Following the introduction of NFTs by gaming firms like EA and Ubisoft, Wolf told Totilo that NFT-centric concepts in Zynga games will be optional. At first, Zynga aims to target the blockchain gamers who are already familiar with the NFT ecosystem.

“When they enter into one of these products, they come at it from an investor or, a whale, point of view and are interested in specific elements including yield,” Wolf remarked. Zynga’s blockchain executive added:

As mentioned above, Zynga is behind the eight ball when it comes to companies like EA and Ubisoft entering the NFT realm. Other video game firms like Square Enix and Konami are also stepping into the world of NFTs. Moreover, there’s competition from current blockchain gaming leaders like Axie Infinity, a play-to-earn (P2E) video game that’s seen $4.1 billion in all-time NFT sales since 2017.

Zynga may not know exactly when the company will jump into the blockchain gaming world because the firm may be entering an acquisition deal. Last month, the American video game holding company based in New York City, Take-Two Interactive, revealed intentions to purchase Zynga for $12.7 billion.