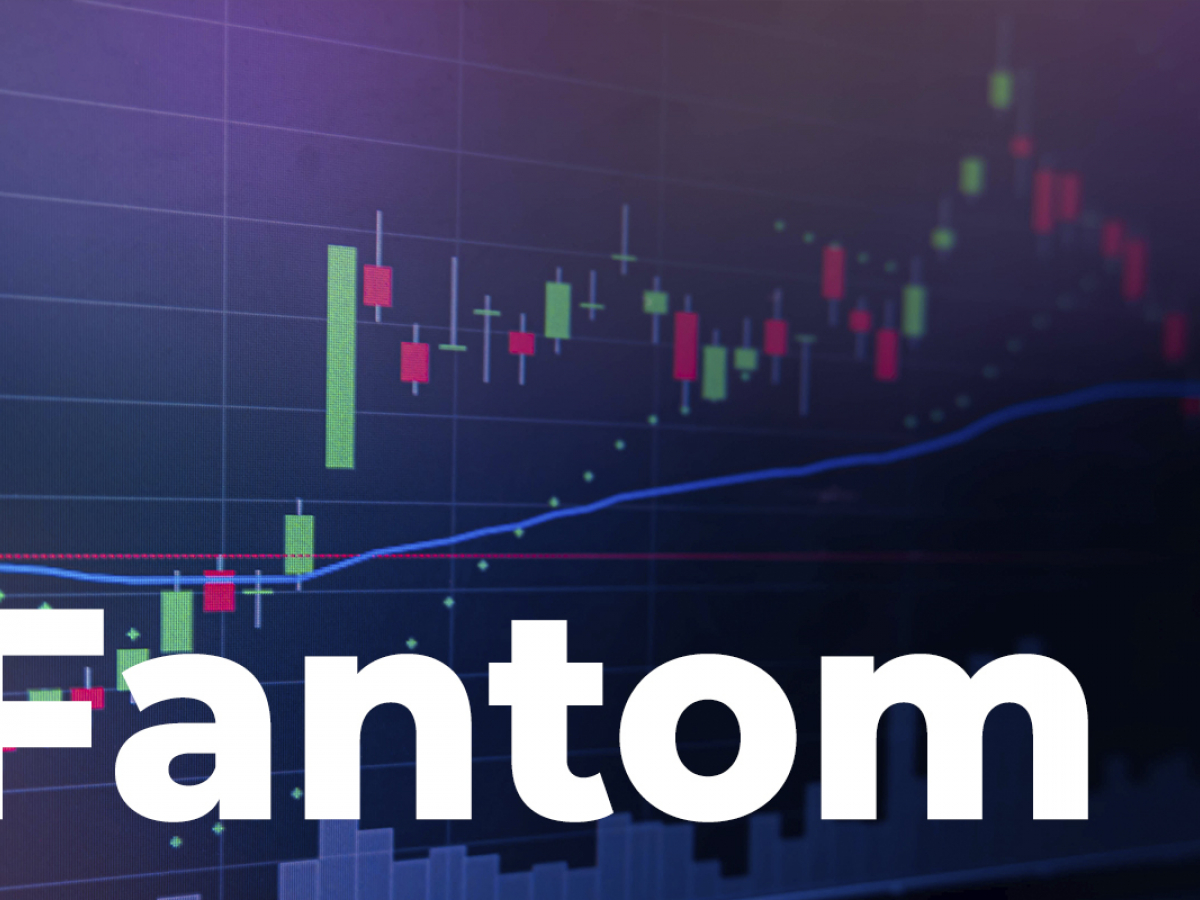 Fantom (FTM), a novel high-performance smarts contract platform, expands its rally despite the bloodiest altcoin carnage in months. Its total volume of assets locked (aggregated USD-denominated price of all cryptos in active Fantom-based dApps) eyes the historic milestone of $10 billion.

Fantom’s TVL adds 33% in a week, Avalanche left behind

According to statistics shared by the community-driven account of Fantom (FTM) protocol supporters, its TVL surpassed that of the Avalanche (AVAX) platform.

Did $ftm just pull ahead of $avax for TVL? 🤯 pic.twitter.com/unmBU7lVWx

In the last 24 hours, amid the bloodbath on crypto markets, Fantom’s apps lost 9.87% of their TVL while the net TVL of Avalanche’s protocols plummeted by 16.5%.

As such, Fantom’s dApps ecosystem needs to add 28% in TVL to challenge the third largest smart contracts platform, Binance Smart Chain (BSC). It does not look impossible for Fantom: in the past 30 days, its TVL rallied 131%.

Who is building on Fantom?

As covered by U.Today previously, analysts and investors are enthusiastic about Fantom’s progress in 2022. Coinfund’s Austin Barack claimed that FTM is heavily undervalued.

As of January 2022, 128 protocols are active on Fantom (FTM); Multichain, SpookySwap and OXDAO are the most popular among them.