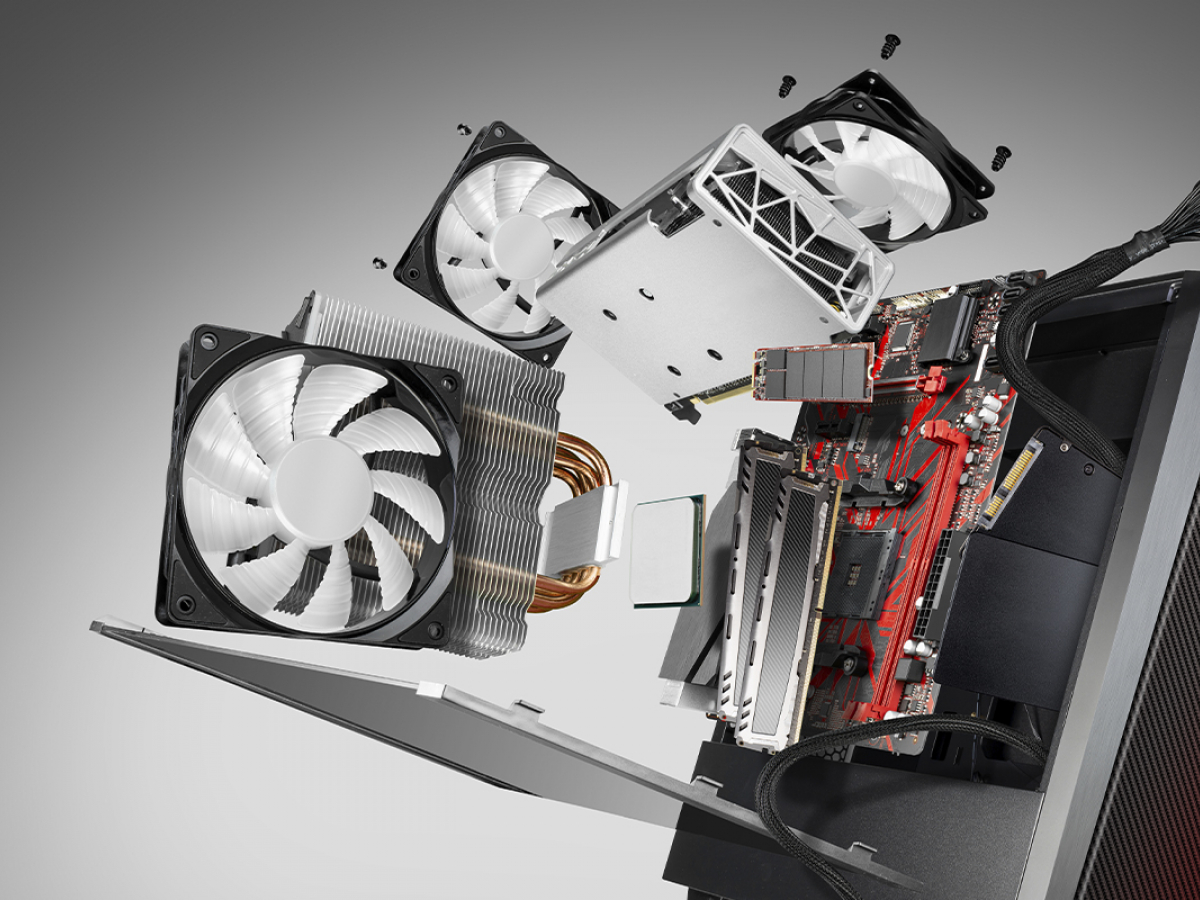 Better performance even with 8 GB RAM

According to the official announcement shared by IOG in its social media accounts and main blog, its node software, Daedalus Flight 4.8.0, is finally out.

Besides that, the release is designed to enable the Cardano node runtime system (RTS). With this adavancement, Cardano’s performance utilizes less memory on computers with less than 16 GB of RAM.

Daedalus Flight is not only a type of software, but it is also a program that allows seasoned Cardano (ADA) enthusiasts to experiment with the new functions of the protocol before their public releases.

Daedalus Flight software should only be downloaded from the official website, Daedaluswallet.io. This full-node software can be run only on Windows-, Linux- and MacOS-based PCs.

Daedalus has no mobile version for Android and iOS. Thus, all announcements for those interested in running a Cardano (ADA) node on mobile are blatant scams.

As covered by U.Today previously, in 2021, scammers deployed a fake Daedalus release to digital marketplaces as “Cardano Light Wallet” for mobile devices.