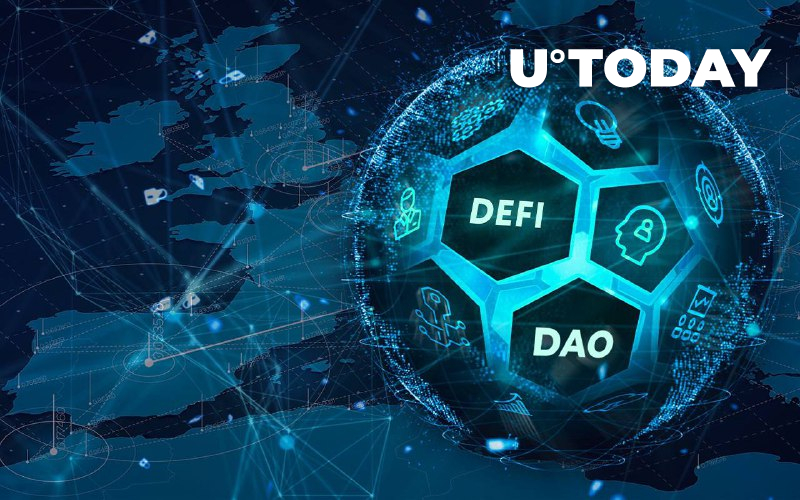 European Central Bank has very hawkish view on crypto; even DeFi holders can get regulated

The European Central Bank unveiled a fresh macroprudential review that paints a picture of Europe’s concerns about cryptocurrencies. The document touches on topics such as the role of stablecoins, the environmental risks of Proof-of-Work consensus and the area of decentralized finance.

At the moment, the state authorities of the European Union face a choice similar to the situation in the automotive sector, whether to encourage a PoS consensus, which is assigned the role of the crypto-version of electric cars, or to focus efforts on limiting or banning PoW, which is compared to conventional cars.

The analogy is indeed relevant, as PoW crypto assets are already eliminating most countries’ emissions savings and the global net savings from incentivizing electric car transitions.

Thus, a “no action” approach by government officials is possible, but unlikely. Political action by the authorities, however, whether it be disclosure requirements, a carbon tax on crypto transactions or ownership, or an outright ban on mining is a more realistic option.

The DeFi segment of the cryptocurrency market has received special attention from the ECB, which questioned its real decentralization. Citing Uniswap’s holding structure as an example, the regulator stated that the concentration of most of the token offerings in the hands of a small number of people, and the fact that any DeFi protocol requires human involvement, could lead to all holders, DAOs and DeFi project teams falling under regulation.

Stablecoins have not been overlooked either. The regulator has stated that as the DeFi sector has evolved, stablecoins, originally conceived as a parking lot for crypto liquidity, have become increasingly sophisticated in their uses and forms and, as a result, have lost any hint of stability at all. It has gotten to the point where the very notion of “stable” has been turned upside down and even algorithmic stablecoins are now considered secured, even though they have no collateral, the ECB stated.

At the end of its manifesto-review, the regulator called for urgent regulation of the stablecoins segment to avoid a repeat of the Terra and UST case, as well as the entire crypto market in general.