EU Won’t Ban Bitcoin After All 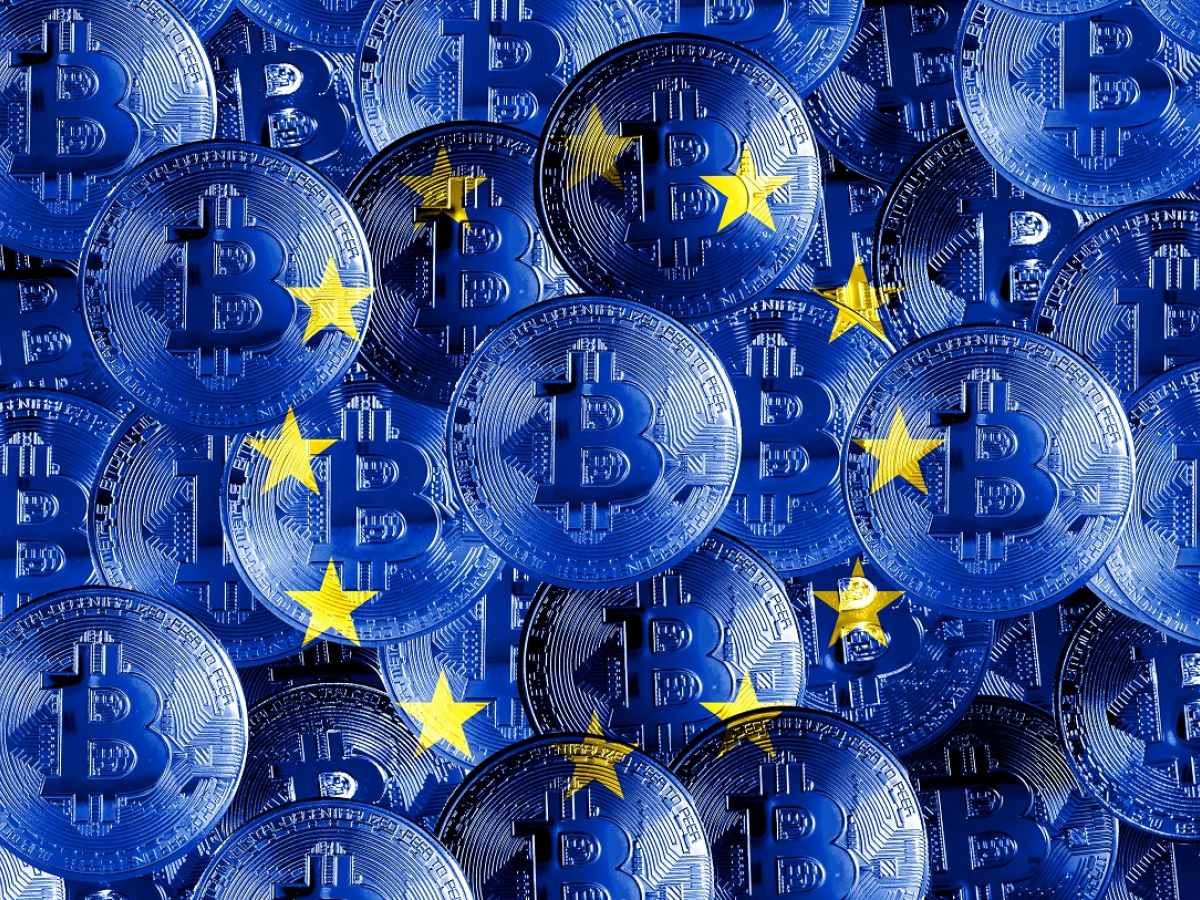 The European Union is no longer banning Bitcoin

The European Union (EU) has backpedaled on its controversial plan to ban the energy-guzzling proof-of-work consensus algorithm, according to a report published by German news outlet BTC-ECHO.

As reported by U.Today, an amendment prohibiting businesses to deal with Bitcoin was recently added to the draft of the Markets in Crypto-Assets (MiCA) framework. It would have restricted the use of the “environmentally unsustainable” cryptocurrency starting from 2025.

After facing severe backlash, Stefan Berger, the lawmaker behind the MiCA, took to Twitter to clarify that it wasn’t supposed to be a de facto ban on the largest cryptocurrency. A high-stake vote on the expansive cryptocurrency regulatory framework was postponed on Feb. 25.

The provision, which could potentially cripple the cryptocurrency industry within the EU, has now been scrapped, according to German politician Stefan Berger.

It remains unclear when exactly the E.U. Parliament intends to vote on the latest version of the MiCA draft.