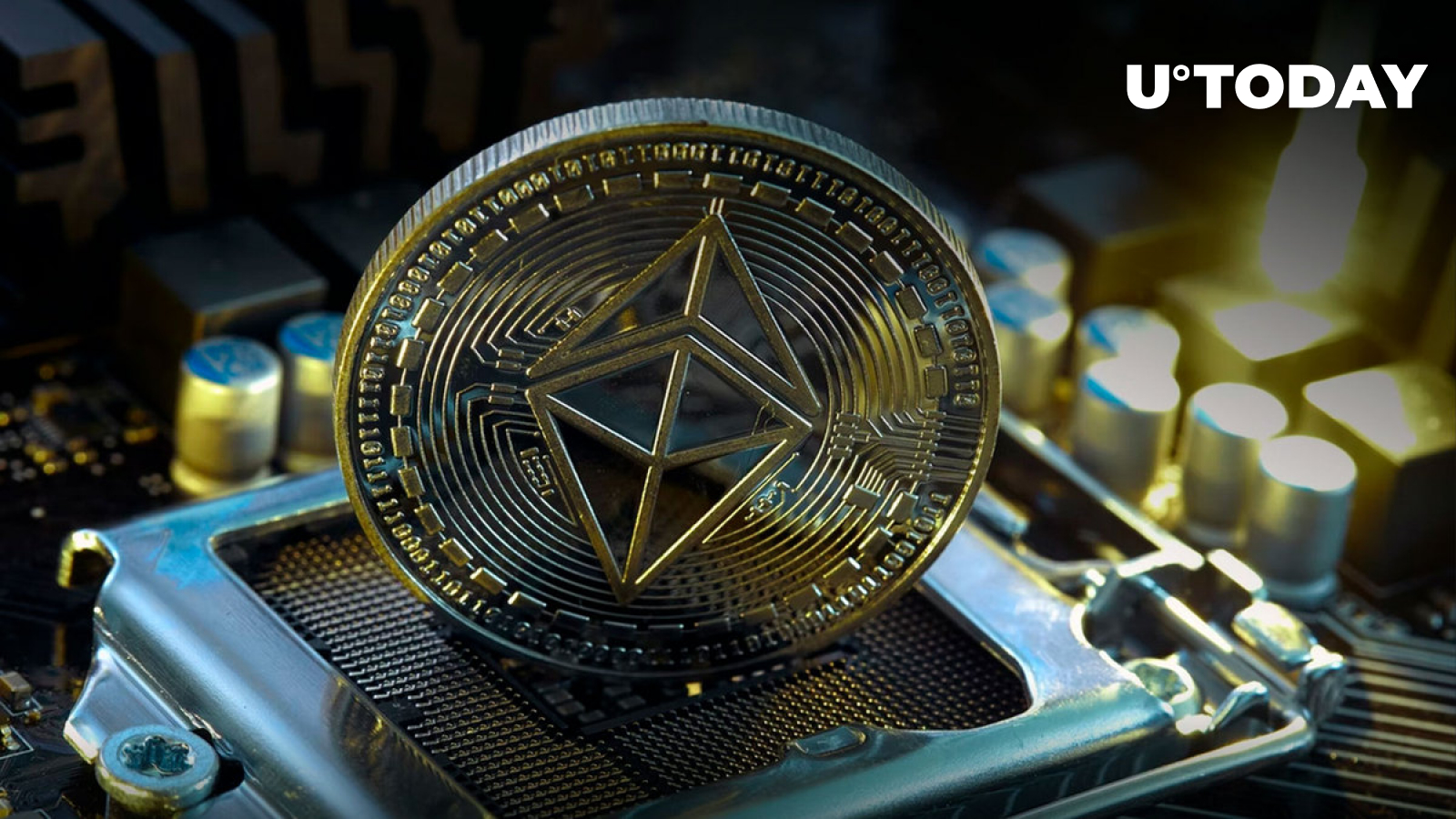 At least two fundamental events are going to happen this week that might change the shape of both the financial and cryptocurrency markets for good as the Fed is preparing for the release of GDP info. Following both events, Ethereum is showing a massive spike in address activity. There are a few other anomalies to watch.

Historically, Ethereum traders and investors have shown more signs of activity reflected in network fees ahead of important events like the GDP release. Ahead of any major event, investors tend to hedge their holdings and send them to exchanges in case they need to sell their coins as soon as possible.

📊 Between #Ethereum‘s declining fees & the sudden massive address activity spike we picked up a few hours ago, there are quite a few anomalies to watch as traders prepare for #Fed and #GDP info coming out. Read about #MakerDAO debt repaid & more on $ETH! https://t.co/86itunEPMz pic.twitter.com/2jj1mKHDBL

As on-chain metrics suggest, ETH fees are still moving in a downtrend, suggesting that both long-term investors and traders do not think it is necessary to make any moves to protect themselves.

One of the biggest spikes in address activity appeared on Ethereum yesterday, considered one of the largest moves of the metric in the history of the asset. Such a strong and unexpected growth of active ETH addresses does not look natural and could mean that some kind of operation went under the market’s radar.

There are numerous things that could cause such weird movement on the network. One of them is airdrop farming, which is the most likely reason. The migration of wallets ahead of the Merge update could have also caused a strong spike in the number of active addresses on the network.