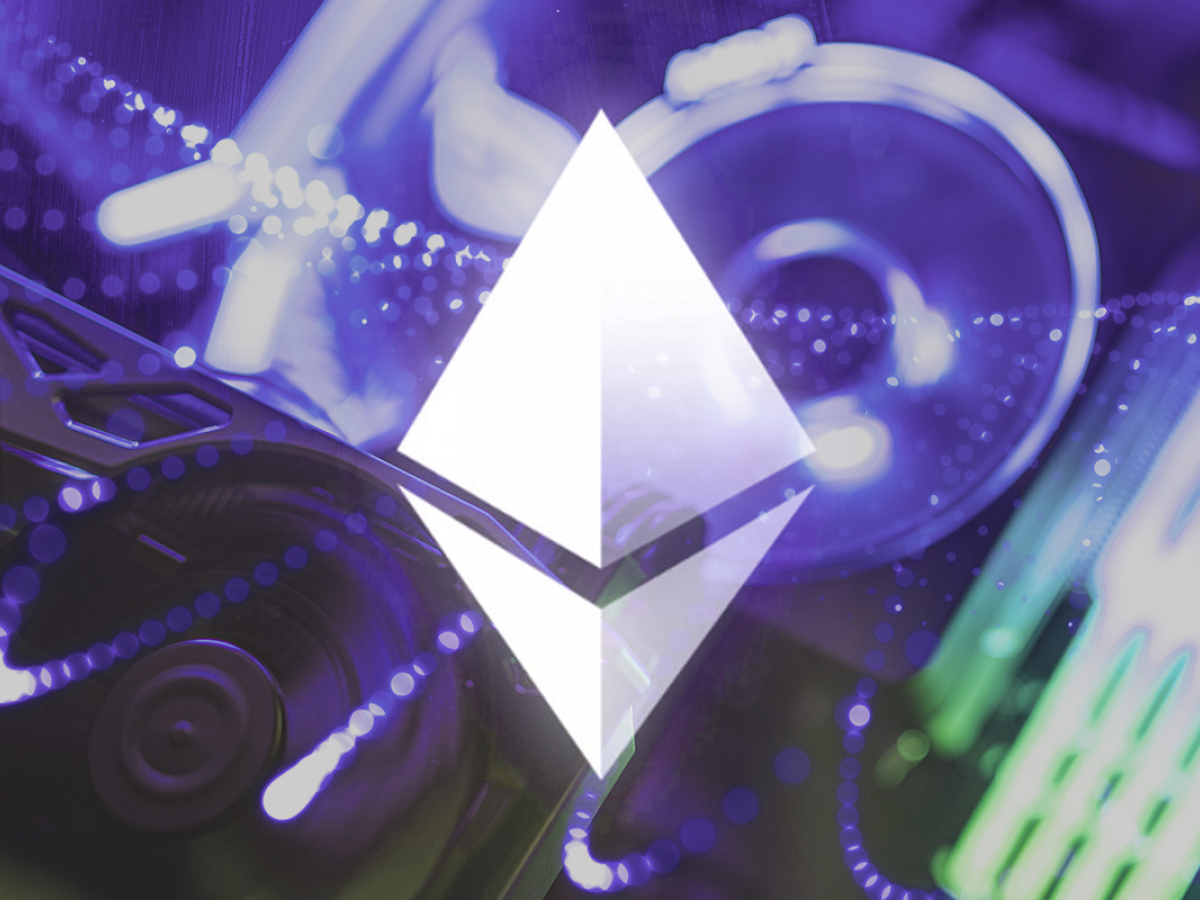 The Canadian-Russian cryptocurrency billionaire, who co-founded Ethereum, believes that another bear market could actually benefit the broader industry

As it seems increasingly likely that cryptocurrencies are is in the early stages of another crypto winter, Ethereum co-founder Vitalik Buterin is choosing to look on the bright side.

In his recent interview with Bloomberg, the eminent Canadian-Russian programmer says that those members of the industry who are actually building things would “welcome” another bear market. Falling prices will be able to flush out speculative excess in the crypto space, according to Buterin:

They welcome the bear market because when there are these long periods of prices moving up by huge amounts like it does — it does obviously make a lot of people happy — but it does also tend to invite a lot of very short-term speculative attention.

Buterin predicts that a lot of existing cryptocurrency projects could fail during a brutal bear market, and only the sustainable ones will be able to survive it.

The cryptocurrency market has endured a severe drawdown over the past several months, with Bitcoin plunging to $32,950 on Jan. 24. The number one coin receives under severe pressure, currently trading at just above $38,000 after recovering to $45,850 on Feb. 10. Bitcoin is down 44.56% from its record high.

Ethereum is performing even worse, currently trading 46.06% below its record peak.

Buterin’s words echo recent comments made by Tim O’Reilly, who is believed to have popularized the term “Web 2.0.” As reported by U.Today, O’Reilly recently compared the current state of the cryptocurrency market to the dot-com frenzy in the late 90s, claiming that “Web3” would only be able to emerge after another crypto bust. The tech guru bemoaned massive valuations in the cryptocurrency industry, which he believes are reminiscent of the Pets.com era.

Tens of millions of dollars spent on Super Bowl cryptocurrency ads reviewed memories of the dot-com bubble. Many skeptics believe that crypto companies could see the same fate as the internet companies whose shares crashed in the early 2000s.