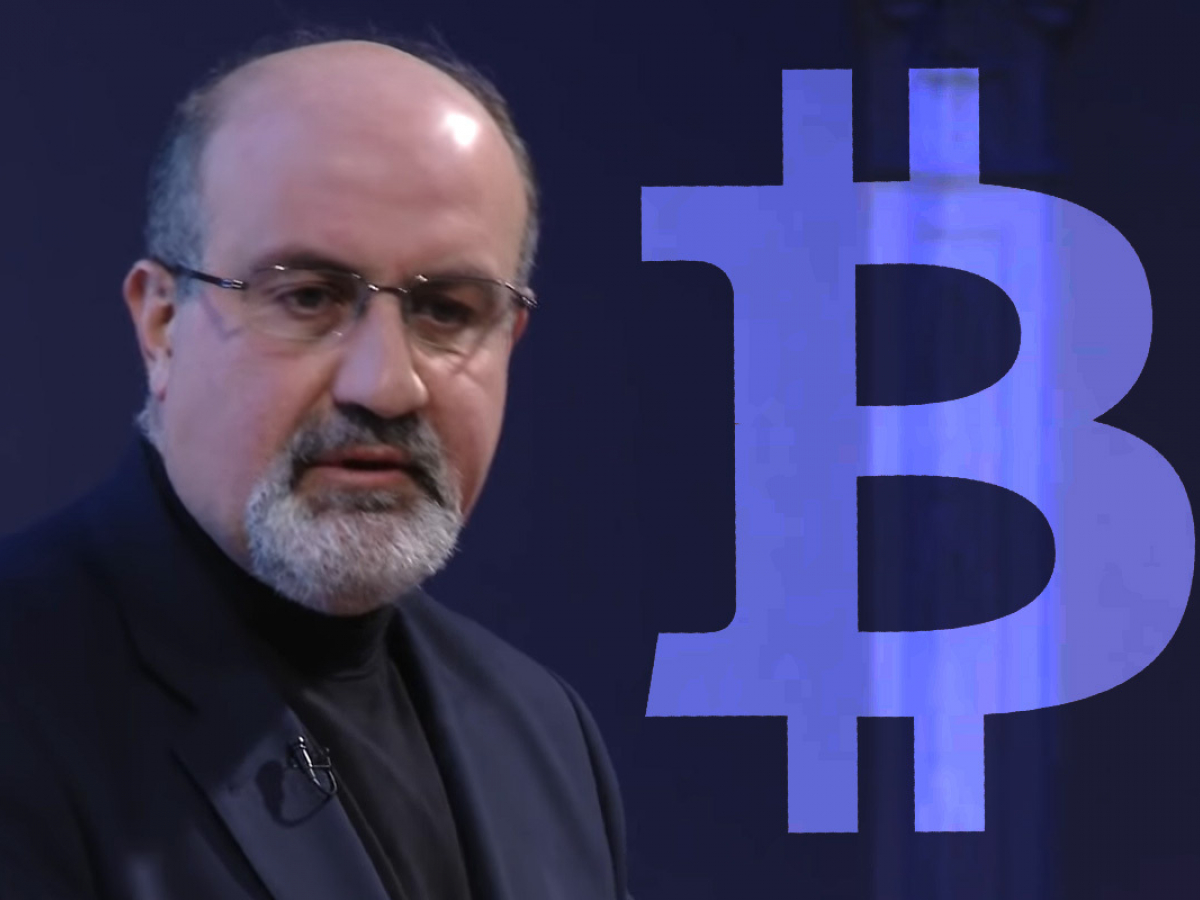 The prominent statistician has trashed Bitcoin once again, gloating over the underperformance of the number one cryptocurrency

“Black Swan” author Nassim Nicholas Taleb has to Twitter to take a jab at Bitcoin once again, claiming that the number one cryptocurrency cannot serve as a hedge against anything.

He described it as “a perfect sucker game” during low-interest rate periods.

Taleb, who once admired the original cryptocurrency, made a complete U-turn last February, declaring the leading cryptocurrency a failure. On Feb. 12, the eminent mathematician revealed that he had started selling his Bitcoin, criticizing the flagship cryptocurrency’s volatility and claiming it wasn’t capable of becoming a viable means of payments after a falling-out with “The Bitcoin Standard” author Saifedean Ammous.

The author of several popular finance books has clashed with famous cryptocurrency personalities, caustically joking that Bitcoin enthusiast Dan Held has a “monocellular” brain among other things.

Taleb hasn’t softened his stance on Bitcoin after riling up the cryptocurrency community with his scathing comments. Last June, he published a paper called “Bitcoin, Currencies, and Bubbles,” in which he presented his bearish case for the largest cryptocurrency. Despite praising the crypto king for not being controlled by any government in the past, the former options trader asserted that it had failed both as a currency and an inflation hedge. In July, he tweeted that the world’s largest cryptocurrency was “a magnet for imbeciles.”

In December, he said that Bitcoin was a “clunky” and “obsolete” product of low interest rates, predicting that it will collapse due to high inflation. Last month, Taleb described Bitcoin as a contagious disease.

However, the famed statistician is not bearish on Bitcoin since he believes that it would be “irrational” to short it.