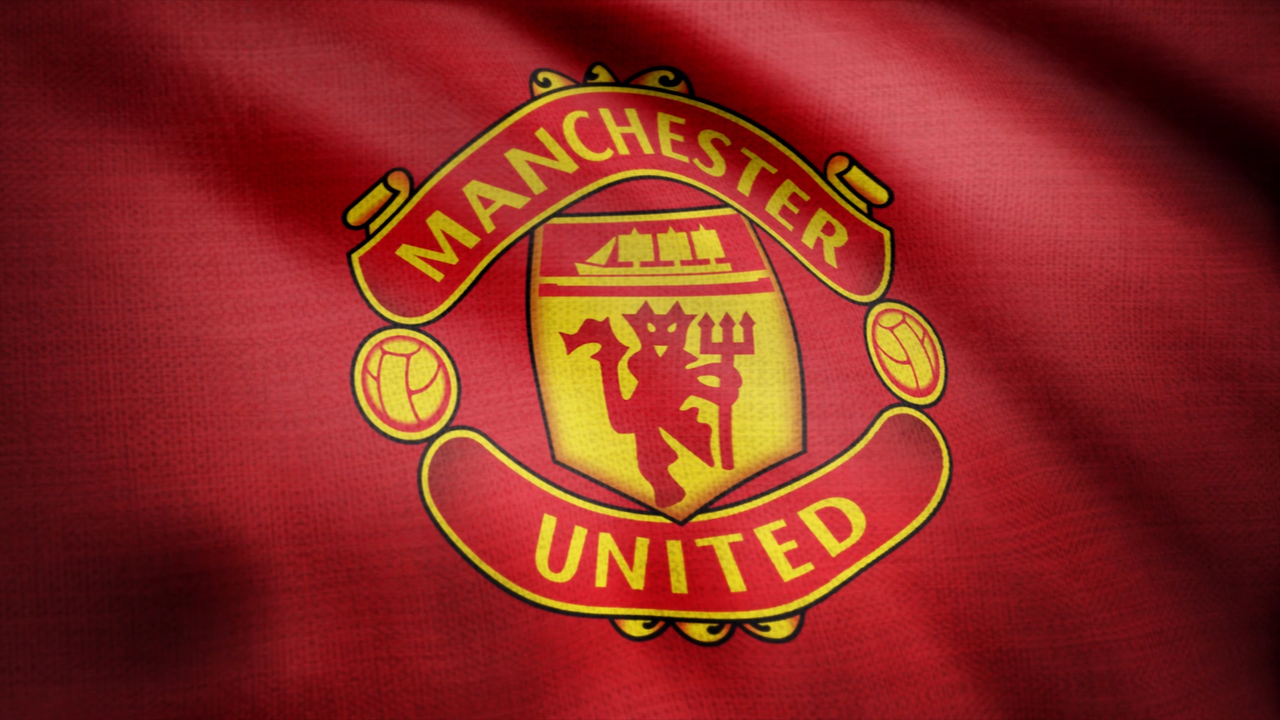 Tezos blockchain has reportedly agreed to a training kit sponsorship with Manchester United in a deal that will see the latter receive over $27 million per year. This deal adds to Tezos’ growing list of sports teams it has sponsored since May 2021.

The most successful football club in the English Premier League, Manchester United, is reported to have signed a training kit sponsorship deal with Tezos blockchain. As part of this agreement, Manchester United will reportedly receive over $27 million per year, or £20 million. In exchange, Tezos will become the football club’s training kit sponsor.

According to a report by The Athletic, Tezos’ sponsorship agreement with the 20-time English champions follows the end of Manchester United’s sponsorship deal with the American insurance company Aon.

Tezos’ partnership with Manchester United, if confirmed, will become the blockchain firm’s latest sponsorship of a sporting entity. In May 2021, Tezos announced it was sponsoring Major League Baseball team the New York Mets. During the same month, reports also emerged that Tezos had reached an agreement to build the Formula One (F1) team Red Bull Racing Honda’s “first-ever NFT experience.”

According to the report, Tezos is also the sponsor of McClaren Racing in three racing categories: F1, Indycar, and Esports. Elsewhere in Europe, the blockchain entity recently became the technical partner of Team Vitality, a French esports organization. The agreement, just like the reported Tezos and Manchester United deal, gives the esports entity front-of-shirt visibility.

Meanwhile, The Athletic reports that both Manchester United and Tezos have either failed or refused to comment on the reported sponsorship deal. The publication nevertheless suggests that the sponsorship agreement will likely see the football club utilize Tezos’ blockchain to exploit potentially beneficial emerging technologies like the metaverse and Web3.

What are your thoughts on this story? Tell us what you think in the comments section below.

Nansen Report Highlights Growth of Defi and NFTs in 2021

Nansen, a cryptocurrency and blockchain statistics and analytics platform, has issued a report on the growth of decentralized finance (defi) in 2021. The document highlights how defi managed to keep growing, opening the field to new participant chains. Non-fungible tokens … read more.