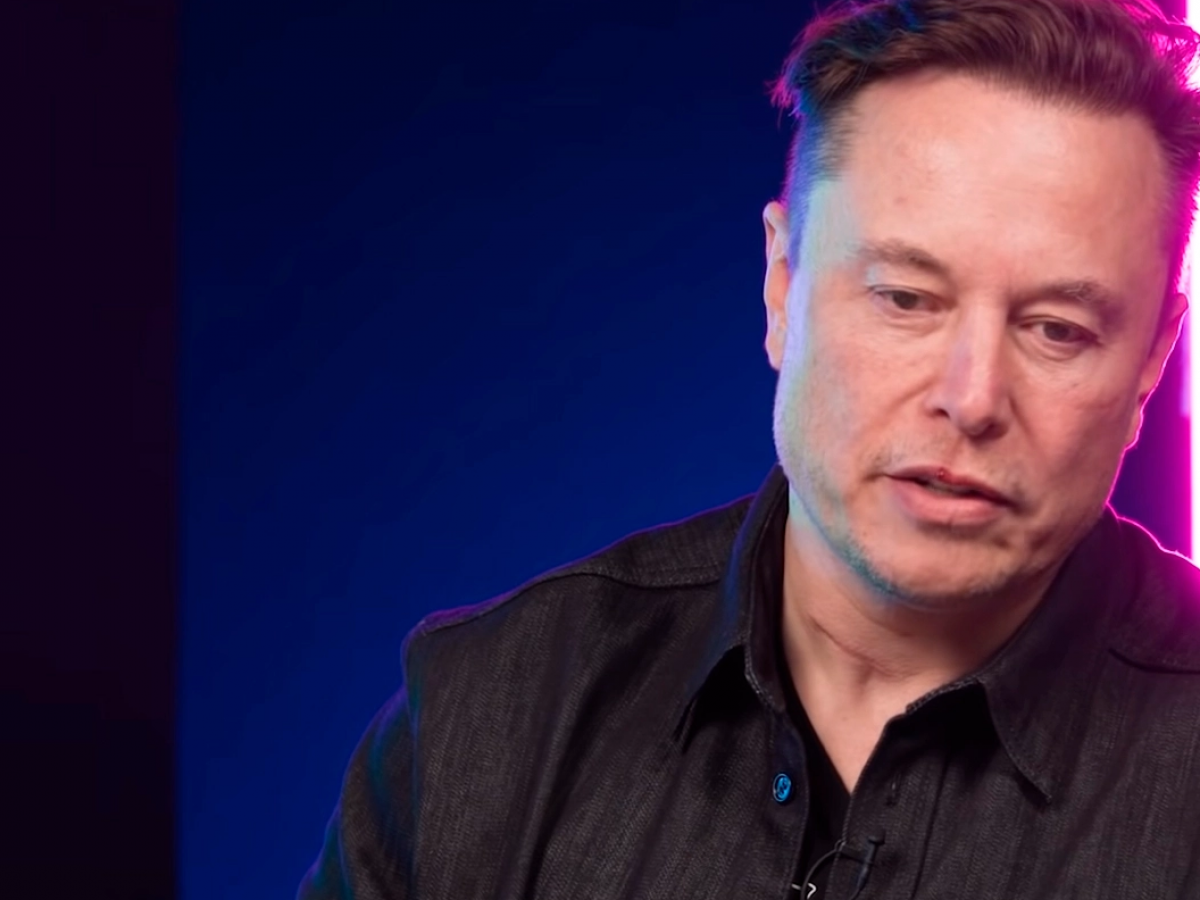 Tesla CEO Elon Musk has addressed the controversial cryptocurrency-related comments that were recently made by Charlie Munger, vice chairman of Berkshire Hathaway, by recalling how the latter was acting dismissive of the trailblazing e-car manufacturer.

The centibillionaire claims that Munger once told the “whole table” that the company would fail at a lunch. While Musk admits that the biting comment saddened him, he told Munger that it was “worth trying” to make Tesla a success in spite of the low chance of success.

I was at a lunch with Munger in 2009 where he told the whole table all the ways Tesla would fail.

Made me quite sad, but I told him I agreed with all those reasons & that we would probably die, but it was worth trying anyway.

Musk’s story of perseverance and determination attracted plenty of comments from members of the investment community, including MicroStrategy CEO Michael Saylor and Dogecoin co-founder Billy Markus. Some also shared hilarious stories that revolve around Musk’s unpleasant interaction with Munger while others simply praised him for giving the “best response ever” :

While praising Musk for doing “some remarkable things,” the Oracle of Omaha has chosen not to invest in Tesla. Musk poked fun at Buffett last October, suggesting that the former should invest in the stock of the e-car maker to become richer.

As reported by U.Today, Munger compared Bitcoin and Tesla “to a louse and a flew” last year, quoting English writer Samuel Johnson:

Sir, there is no settling the point of precedency between a louse and a flea.

Munger also took a dig at Musk himself, pointing to his excessive confidence:

Never underestimate the man who overestimates himself. Some of the extreme successes are going to come from people who try very extreme things because they’re overconfident.

As reported by U.Today, the legendary investor likened cryptocurrencies to “some venereal disease” during a recent event, a scathing remark that has riled up the cryptocurrency community.

The billionaire is also proud of the fact that he has never touched cryptocurrencies despite their continued adoption.

Many members of the cryptocurrency community slammed the 98-year-old investor for being out of touch with modern tech.

Warren Buffett’s right-hand man also voiced his concerns about high inflation, coaming that it poses a threat to democracy, a comment that somehow resonated with the crypto community.