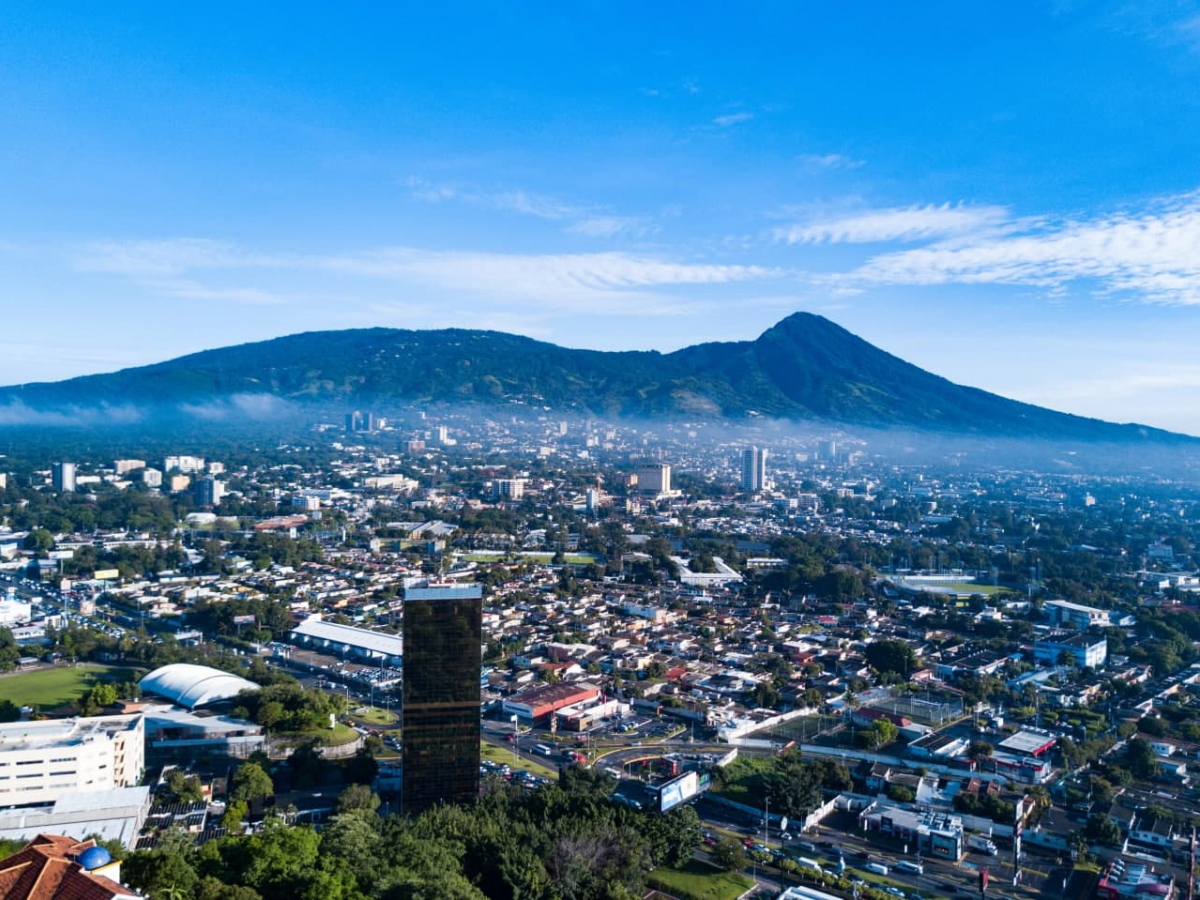 El Salvador’s President Nayib Bukele has taken to Twitter to announce that the country has added 100 Bitcoin ($5.4 million) to its treasury.

The Bitcoin price plunged by more than 9% earlier today amid the global market sell-off.

The fact that the plunge took on Black Friday, the day retailers slash prices to attract deal-hunters and cause shopping bonanza, prompted many corny and tired jokes about Bitcoin being actually on sale. Hence, many holders are being encouraged to buy the dip.

In late October, El Salvador bought 420 Bitcoin that was worth roughly $26 million at the time when the purchase was announced by Bukele on Twitter.

Earlier this month, the tropical country also announced its plan to build the first Bitcoin city in the world, which will be situated at the base of a volcano. It has partnered with blockchain company Blockstream in order to raise $1 billion via a “Bitcoin Bond” and fund the highly ambitious project.

In early September, El Salvador made history by becoming the first country to adopt Bitcoin as its official currency.