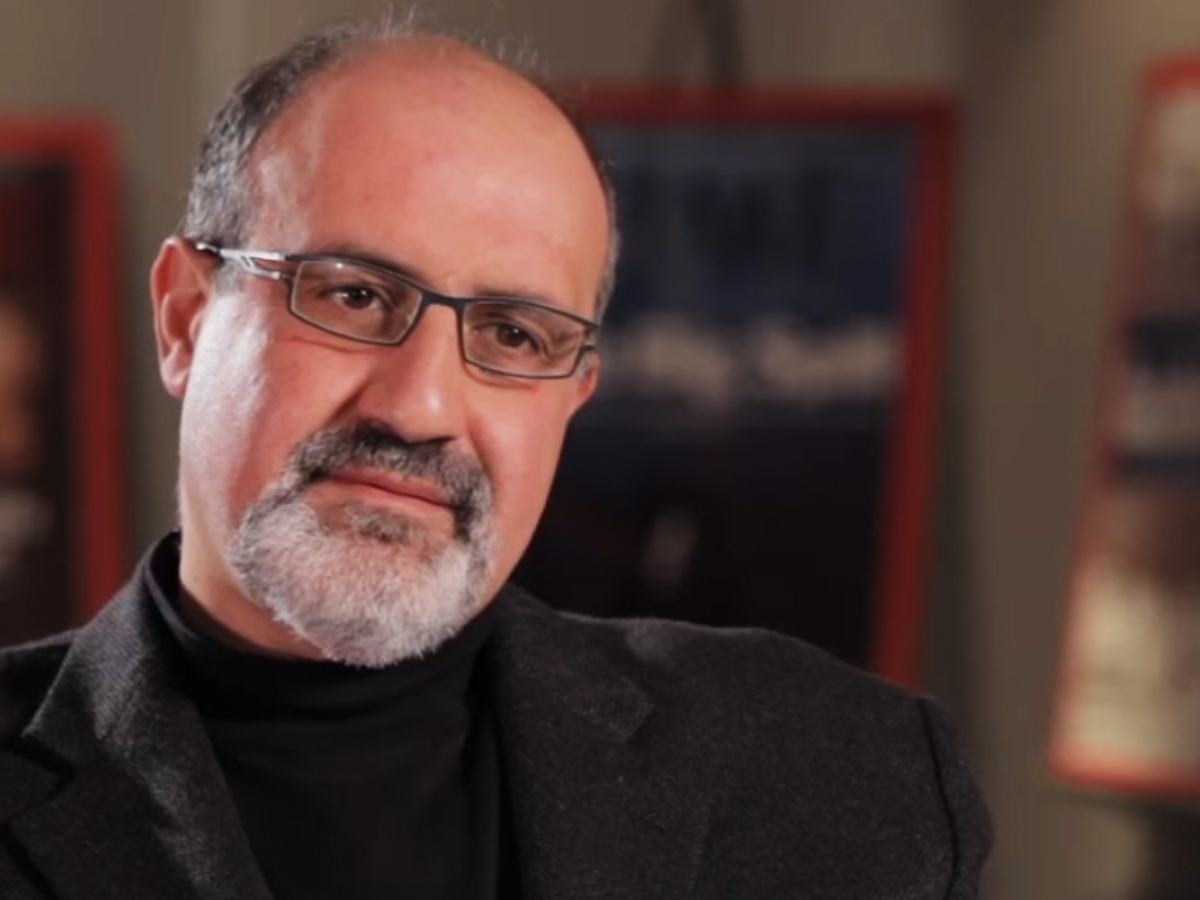 Lebanese-American mathematical statistician and writer Nassim Nicholas Taleb could not resist the temptation to take a dig at Bitcoin amid a violent sell-off.

In a scathing tweet, the “Black Swan” author facetiously advised those who still view the world’s leading cryptocurrency as a hedge to give up on investing and venture into stamp collecting or bird watching.

If after this morning you still think that #BTC is a hedge against world events, or represents “diversification”, you must stay out of finance, & take up some other hobby s.a. stamp collecting, bird watching or something less harmful to yourself & others.

Earlier today, Bitcoin plunged to $53,524 on the Bitstamp exchange, the lowest level since early October, due to growing panic over the “Nu” variant.

The cryptocurrency, which is often billed as an uncorrelated asset, performed ever worse than some airline stocks, crashing more than 9%.

At the onset of the pandemic, Bitcoin infamously halved in value on March 13, 2020, with detractors deriding the “safe haven.” The cryptocurrency managed to stage an impressive recovery that many believe was boosted by massive quantitative easing. According to Taleb, this proves that Bitcoin cannot act as a hedge against systemic risk since it had corrected more than the stock market.

In July, the Bitcoin-supporter-turned-naysayer also opined that Bitcoin was among the most “fragile” assets in history, predicting that it was going to zero.

It is not just detractors

Even some of the biggest Bitcoin proponents do not view the top cryptocurrency as a hedge just yet.

During his appearance on CNBC, SkyBridge Capital head Anthony Scaramucci, whose fund owns over $1 billion worth of Bitcoin, said that it is still subject to volatility and uncertainty, comparing the crypto king to Amazon in the early 2000s:

I don’t think it’s a hedge against inflation at this moment in time.