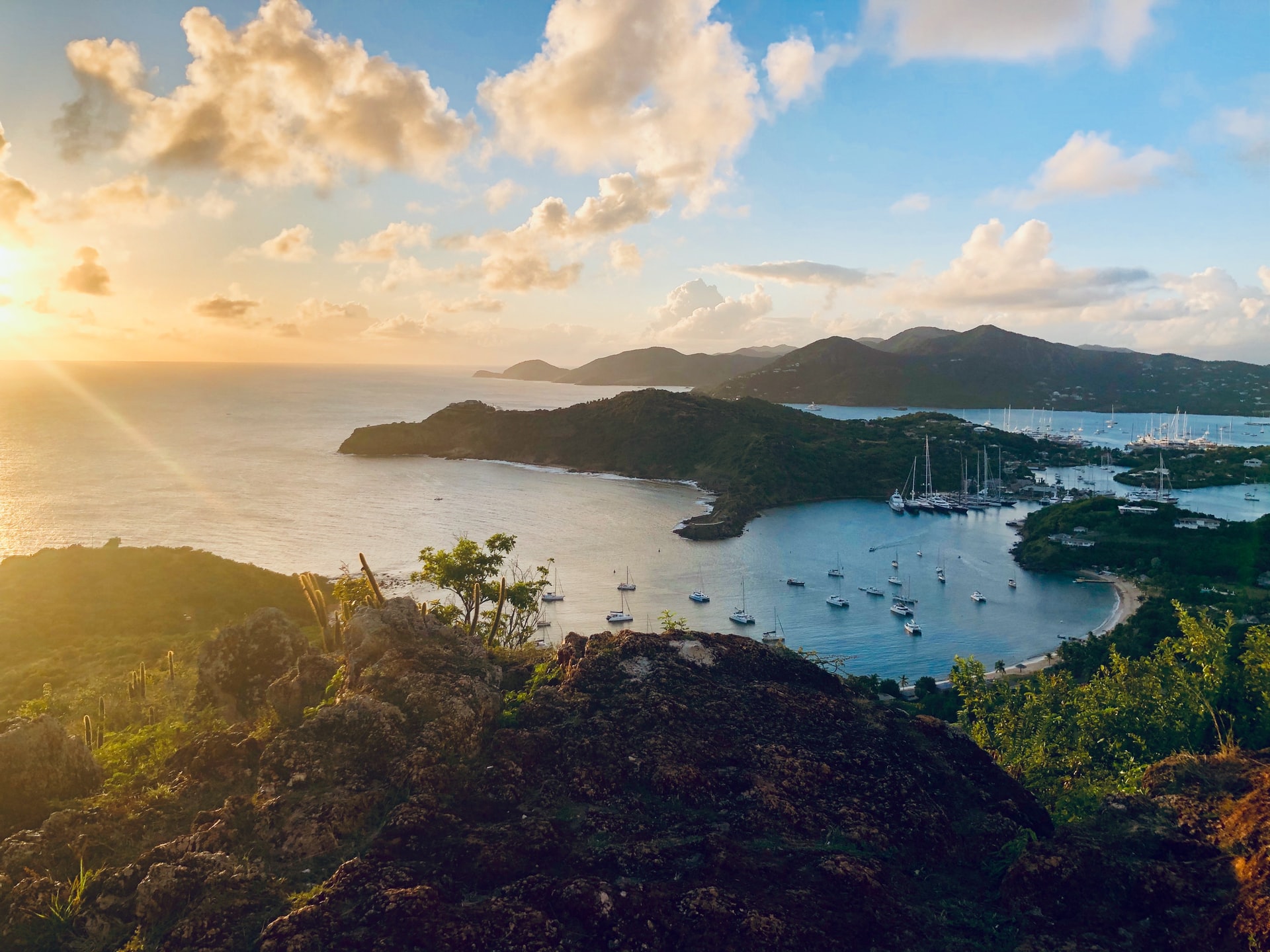 The Eastern Caribbean Central Bank (ECCB) expanded its CBDC (DCash) to two more nations of the commonwealth: Dominica and Montserrat. Now, the digital version of the EC dollar has been rolled out in seven out of all eight-member from ECCU countries.

The Eastern Caribbean dollar (EC$) is the currency used by the members of the Organisation of Eastern Caribbean States (OECS), and a central bank’s pilot project rolled out the DCash as a digital version of the currency that can be sent and received through a free app for users based in any eastern Caribbean country that has launched the CBDC. During the pilot period, the transactions are processed with no transfer fees.

The ECCB Governor Timothy N.J. Antoine expressed that “the payment system should work for all, except for illicit actors,” and DCash “must work for small states and small businesses”. Antoine justified the existence of an Eastern Caribbean CBDC as an advance in the digitalization of the economy while noting that the current payment methods are “too slow and too expensive”.

Users do not need a bank account to access or use the digital currency as the bank claims its top goals are “payments system efficiency, financial inclusion of the unbanked and underbanked populations, and increased resilience and competitiveness in the ECCU.”

All of these goals are aimed at boosting economic growth, but ultimately at propelling our agenda of socioeconomic transformation for the shared prosperity of the people of our Currency Union.  … we believe that to do that, we have to transform the region, and DCash is an important instrument in what is really the bigger conversation about the buildout of a digital economy for our Currency Union,

How The Caribbean Can Benefit From CBDCs

Besides the geographical issues on cross-border payments that Eastern Caribbean islands have faced for years, LatAm and the Caribbean are the world’s second region most prone to natural disasters, a study shows. In some cases, the damage has reached a 90% equivalent of a few countries’ PIB.

Hurricanes and floods can rule over almost half of the Caribbean’s year and most of these nations have a limited capability of dealing with the situation. The times of COVID and climate change have made them even more vulnerable.

There are many economic and social implications that follow these events and one of them is that, amidst a natural disaster, there is an important part of the population that cannot reach banks to access money, which leads to even more vulnerabilities.

Enthusiasts have claimed that CBDCs like The Bahama’s sand dollar and the ECCB’s Dcash could offer a viable solution by making money more accessible as soon as users can enter the platforms during periods of crisis, thus delivering financial help packages faster.

Several small countries have found themselves in a bigger need to move towards digitalization. The DCash project became the first currency union to use a CBDC and aims to reduce 50% of the use of physical cash by 2025. The ongoing twelve-month pilot started in March of 2021 and is expected to “assess the feasibility of a full commercial launch to all eight of their member countries”.