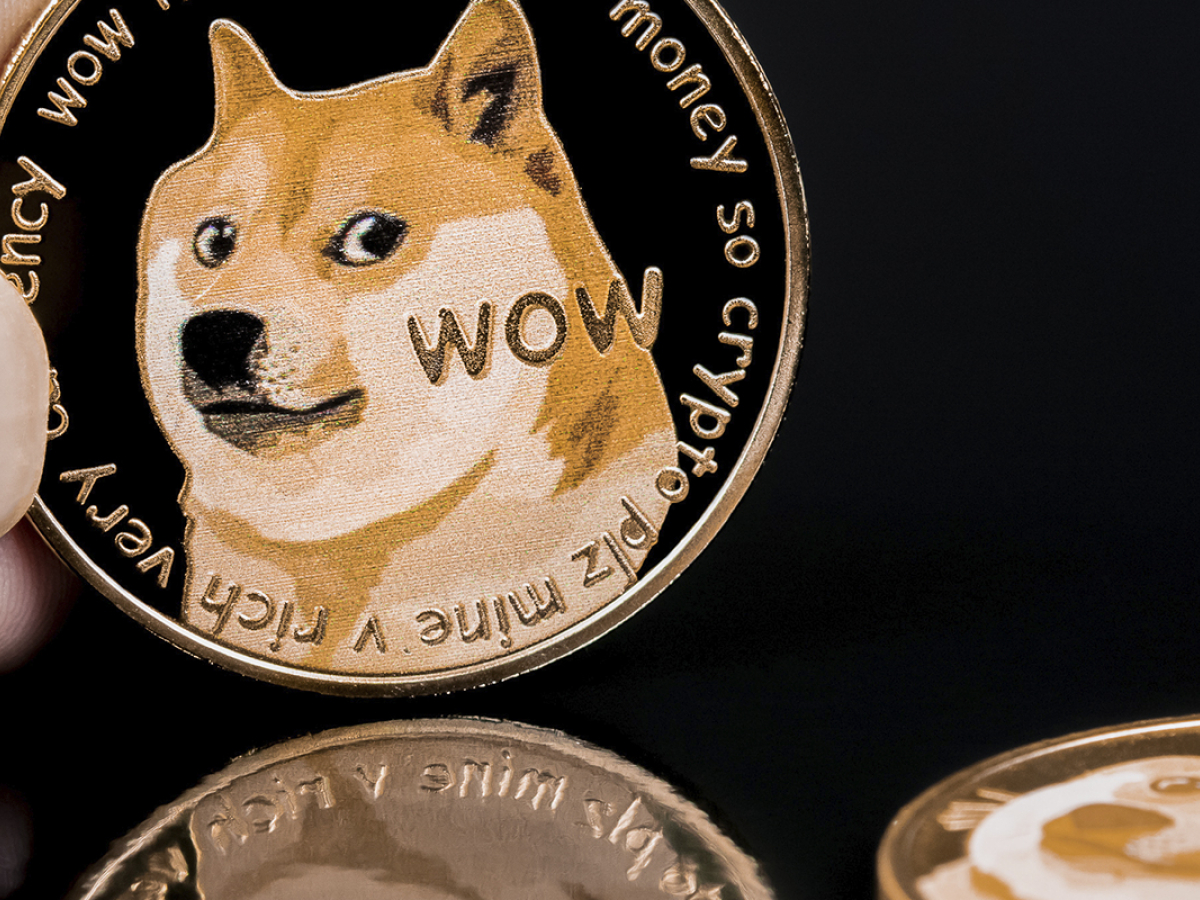 Dogecoin founder Billy Markus believes nothing has changed in Dogecoin despite the present declines. He maintains that Dogecoin is still the same Bitcoin fork with a funny yellow dog mascot regardless of its price.

Markus, in an earlier tweet, recounts how DOGE was created more than eight years ago as a true meme that pokes fun at “idiotic coins.”

As seen on CoinMarketCap, the cryptocurrency market tumbled to widespread selling pressure on Feb. 24, with most altcoins plunging by more than 10%. Dogecoin tumbled nearly 17% to reach intraday lows of $0.106 before a slight rebound. Despite the price dip, DOGE profitability remains at 50% per IntoTheBlock metrics.

The IntoTheBlock Holder Composition by Time Held also suggests half or 50% of Dogecoin holders as mid-term investors. Forty-five percent of holders have held their LINK tokens for more than a year, while barely 6% have held them for less than a month.

At the time of writing, DOGE is trading at $0.113 per token, ranking 12th largest cryptocurrency by market capitalization despite being down 17% on the day, according to CoinMarketCap data.

Dogecoin co-founder Billy Markus recently took to Twitter to share that a new fast food restaurant inspired by the original meme cryptocurrency has emerged in Dubai, and it now accepts DOGE as payment for burgers and soda.