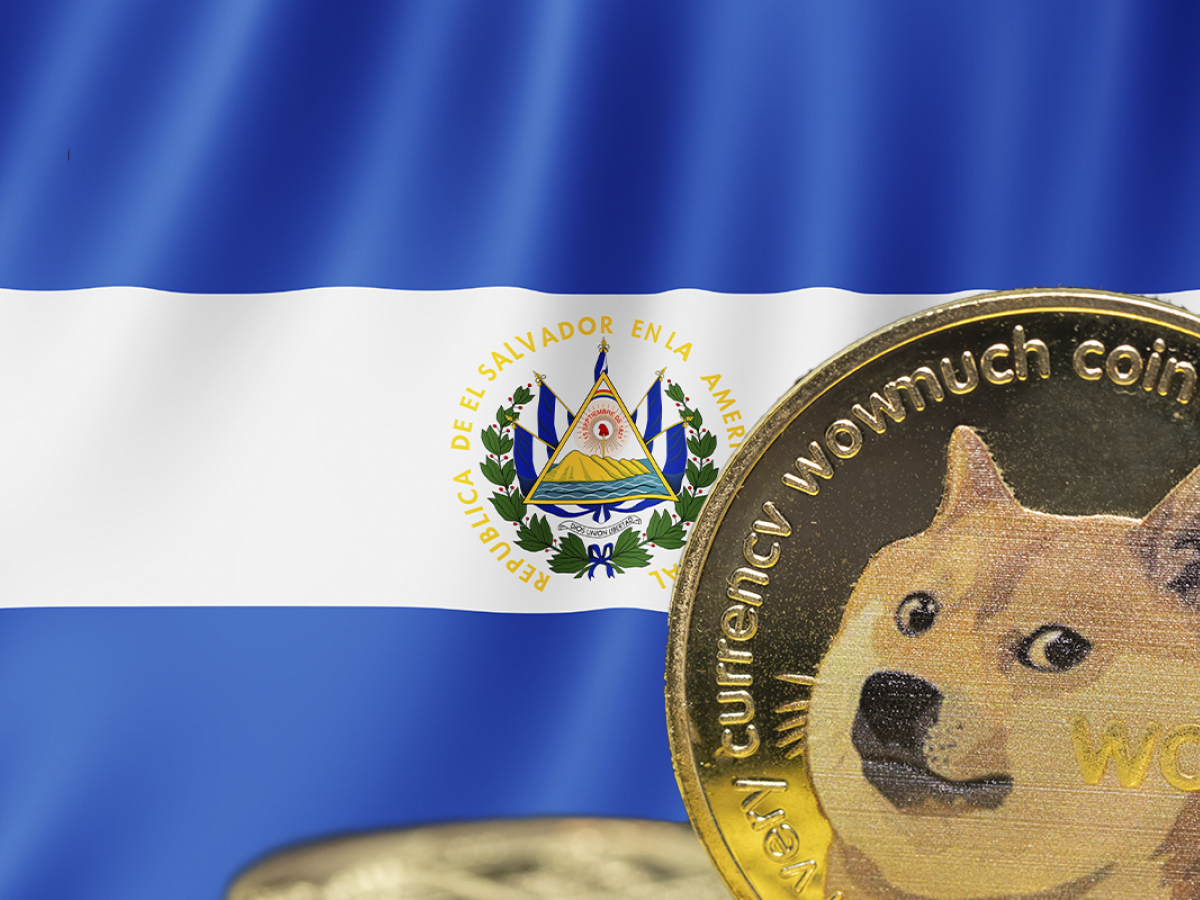 El Salvador President Nayib Bukele has posted a photoshopped image of himself wearing a McDonald’s uniform.

His self-deprecating tweet went viral, collecting over 88,700 likes and plenty of reactions from prominent names.

Dogecoin co-founder Billy Markus welcomed Bukele to the “McDonald’s club.” This comes after a Twitter interaction between Markus and the fast-food behemoth prompted a flurry of requests to add DOGE as a payment option at McDonald’s.

welcome to the McDonald’s family sir

Cardano founder Charles Hoskinson quipped that the self-proclaimed “CEO of El Salvador” might be the “chosen one” because of strong his meme game is.

There has been a long-running joke about getting a job at the fast-food chain giant during market downturns. Strapped for cash, disillusioned cryptocurrency investors and traders have to come to terms with the grueling reality and become a service economy employee, working for up to 40 hours a week on minimum wage.

Bukele came under severe criticism amid the brutal Bitcoin sell-off that took over the last few days.

El Salvador has now lost an estimated $20 million by investing in Bitcoin, with all of Bukele’s purchases being in deep red.

Some started joking that the impoverished nation would soon become the first “fourth-world” country because of the president’s poorly timed buys.

The world’s “coolest dictator” is not giving up on Bitcoin. On Jan. 22, he announced another purchase, snapping up 400 BTC for 15$ million.