DOGE Climbs Back over Important Price Level, Up 14% in 7 Days 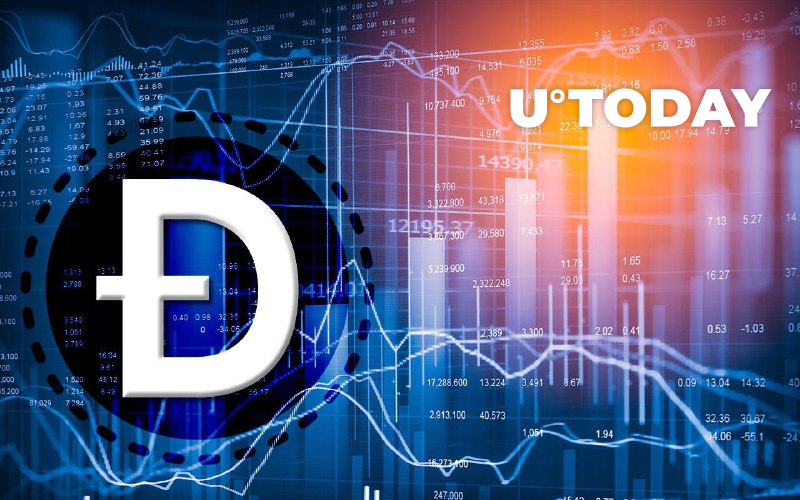 With DOGE back above important price level, will Dogecoin hit $10 billion in market cap again?

After more than half a month since DOGE plummeted in early June, the father of all memecoins has returned to $0.07 per coin level. The return was a triumphant one, thanks to Elon Musk and his The Boring Company, as well as some other news about DOGE adoption. And, of course, the overall positive sentiment in the market played its part.

The level of $0.07 per DOGE is truly a historic mark. From here Dogecoin soared 540% upwards in April 2021, as if on one of the SpaceX rockets designed by its godfather. Which is funny because Elon Musk has stepped up his DOGE campaign again just in the last two days.

So, first it became known that the transportation network Loop in Las Vegas, developed by Musk’s The Boring Company will accept payments in Dogecoin, where one trip will cost 1.5 dollars, and daily abonements will cost 2.5 dollars, which is equal to 21.5 DOGE and 35.7 DOGE respectively. Then the entrepreneur himself, commenting on the news, stated his support for memecoin wherever possible.

On top of that, over the past week Doge Army, the coin’s fan community, could read news of DOGE either being accepted as payment for products from WeCook, a Canadian food tech startup, or getting listed on Japan’s major crypto exchange, FTX Japan.

All these positive news also perfectly overlapped on the Dogecoin chart, which in the best traditions of technical analysis was actively signaling about a possible breakout of an important price level. Considering only the period from June 29, attentive investors would have noticed, that after a false breakdown of $0.07 level, DOGE didn’t roll back to the bottom of the channel, where it was for the last month.

On the contrary, DOGE again started to accumulate under the important level and one week later broke through it again. To complete the picture, it remains to hold the $0.07 price mark, but the general disturbing atmosphere prevailing on the crypto market is fostering many doubts about further growth.