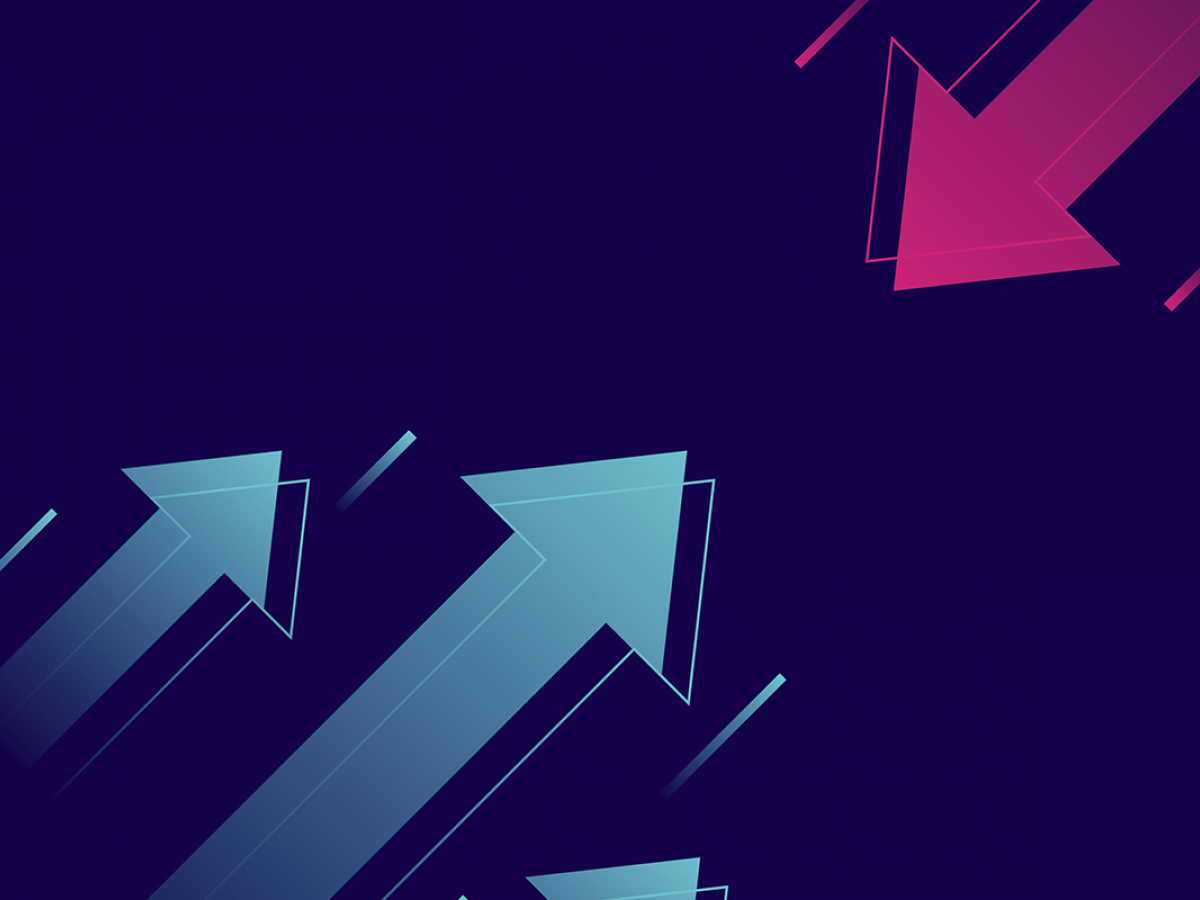 Renowned trader, economist and analyst Henrik Zeberg is sure that cryptos are among assets with bullish mid-term prospects

Seasoned trader Henrik Zeberg, the author of The Zeberg Report and an expert in macroeconomic cycles, has shared three charts to display that major equities and cryptocurrencies are ready to surge in “Wave 5.”

As per the statement shared by Mr. Zeberg in his Twitter account, the most important stock market indexes—S&P 500, Nasdaq, VIX—are getting closer to bullish reversals on weekly charts.

If I observed this…VIX still declining and SPX (and Nasdaq, IWM etc.) putting in Bullish Reversal Candles on Weekly charts, I probably would question my Bearish stance! #Equities #Crypto and other risk assets will soar in last wave 5! Stay tuned to https://t.co/1Cy03QuMgb pic.twitter.com/lzwkPNrN1m

As such, Mr. Zeberg foresees that they will soon enter the fifth (4-5) wave of the Elliott model. It means that an impressive mid-term upsurge is in the cards.

Cryptocurrencies may rise hand in hand with equities and other risky assets, Mr. Zeberg adds. The “fifth wave” is the last period of growth, as per the popular Elliott cycles model.

As covered by U.Today previously, Henrik Zeberg in March 2020 predicted an evangelic Bitcoin (BTC) plunge to $1,700. He turned bullish only in early July.

Should his prediction come true, Bitcoin (BTC) might have its correlation with stocks and indexes increased yet again. Analyst Charles Edwards repeatedly stressed that this correlation spikes in periods of extreme fear and extreme greed.

In early 2022, Bitcoin (BTC) caught up with the 10-year U.S. Treasury yield for the second time in its history, as U.Today previously reported.

Also, as Bitcoin (BTC) becomes an increasingly more mature asset, its correlation with the Nasdaq and the S&P 500 increases. However, Santiment analysts noticed that in times of long rallies, this indicator does not work.