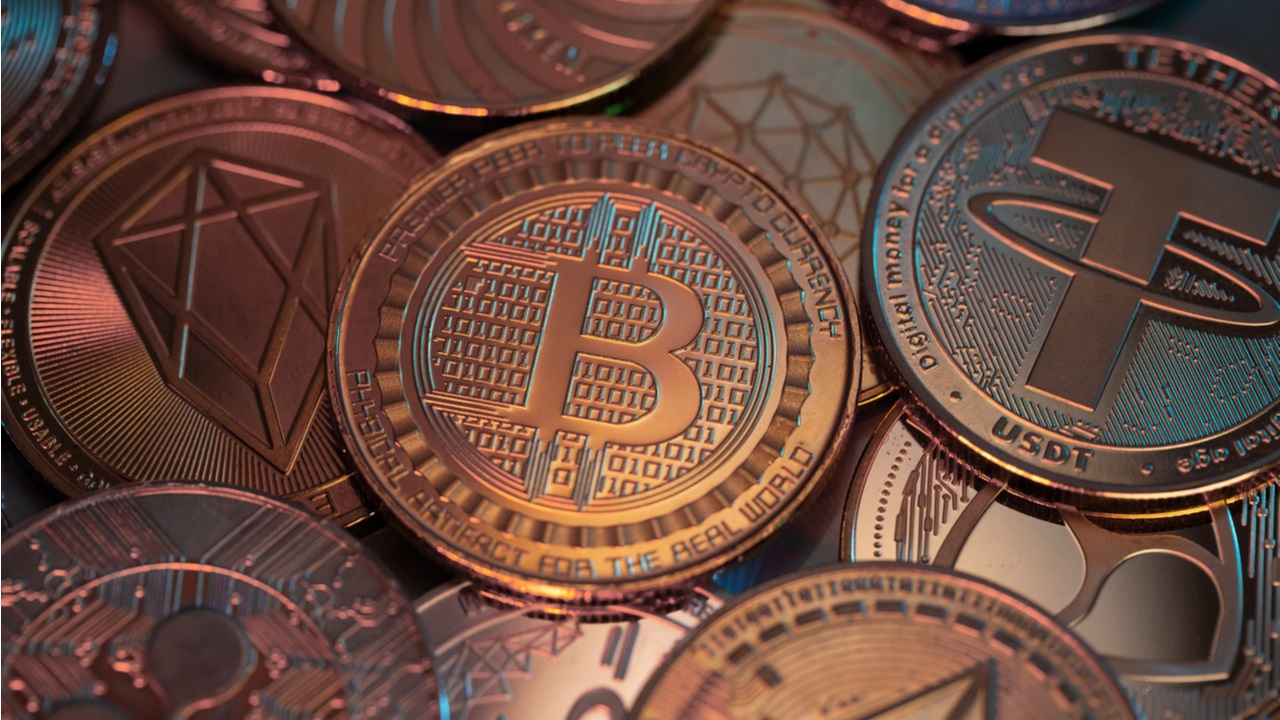 Amid ongoing hostilities with advancing Russian forces, Ukraine has been increasingly relying on cryptocurrency donations to solve humanitarian problems and finance its defense efforts. Crypto helps the country to receive and quickly distribute money and operate internationally, a high-ranking government official has indicated.

Since the Russian military assault started, Ukraine has been actively seeking financial support in the form of crypto donations. “It’s a very rapid way to get a payment — in times like that you can’t just wait for days to get money and then you have to distribute them,” the country’s Deputy Minister of Digital Transformation Oleksandr Bornyakov said in an interview.

The official noted that the government in Kyiv set up a cryptocurrency fund in partnership with a major exchange right after the invasion began. “So money immediately started to go in. And so far we have collected more than $30 million,” Bornyakov told Fox News.

The fund he was referring to accepts contributions for defense purposes but Bornyakov pointed out that other funds successfully raise money for humanitarian tasks in support of Ukraine’s civilian population. “I think, so far we’ve collected around $100 million for different purposes,” he detailed, without specifying whether he meant crypto assets.

The deputy minister explained that Ukraine can convert the digital money it receives into other currencies such as U.S. dollars and euros as he also emphasized:

The positive side of crypto is that we are able to operate internationally.

Oleksandr Bornyakov elaborated that right now it’s very difficult for Ukrainian authorities to supply anything from abroad because Russian forces have been advancing from multiple directions. “The crypto fund is really helping to do that very quickly,” he said.

Talking about warnings that Russia might also use cryptocurrency to evade western sanctions, Bornyakov pointed out that Ukraine had been in touch with major crypto exchanges, blockchain forensics firms, and anti-money laundering bodies to provide them with information about Russians to which the restrictions apply.

Although the Ukrainian official is skeptical about Russia’s potential to employ crypto to circumvent the sanctions, his government has been trying to expose crypto wallets used by politicians in Moscow but failed to convince platforms like Binance and Kraken to freeze all Russian accounts as Kyiv had requested.

Having received millions in bitcoin and ether, Ukraine has also been expanding the list of accepted cryptocurrencies to include coins such as polkadot and dogecoin. The global crypto community has supported humanitarian efforts in the country, with Binance pledging $10 million while facilitating assistance from third parties through a crowdfunding initiative.

Do you expect Ukraine to continue to rely on cryptocurrency donations? Tell us in the comments section below.