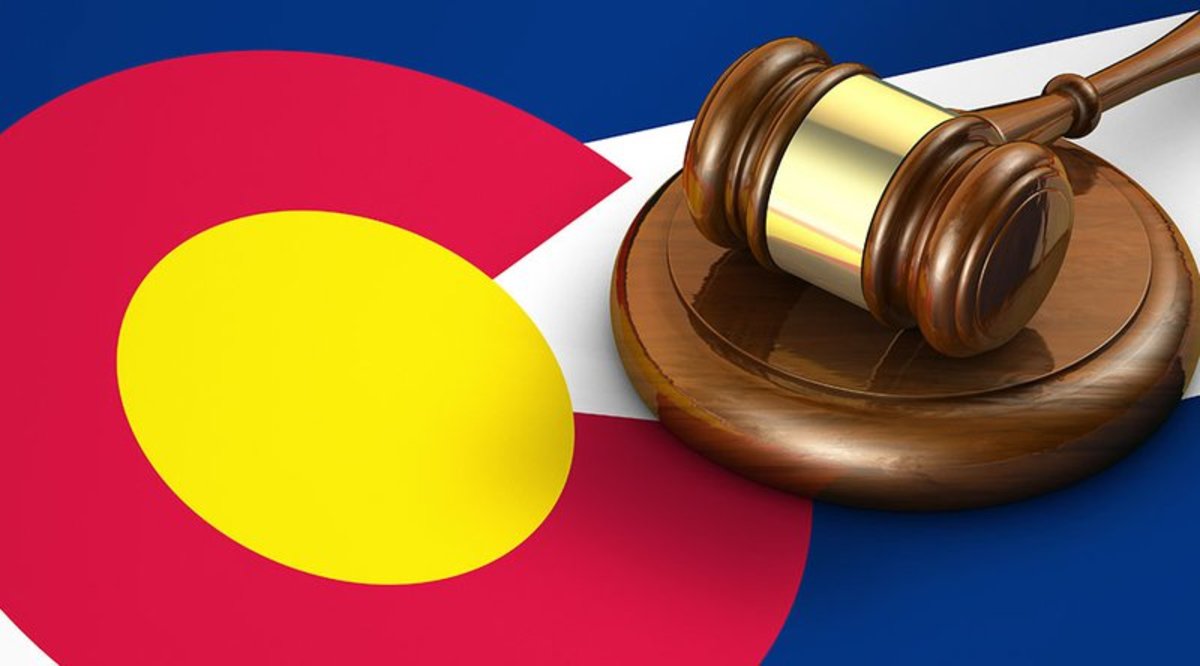 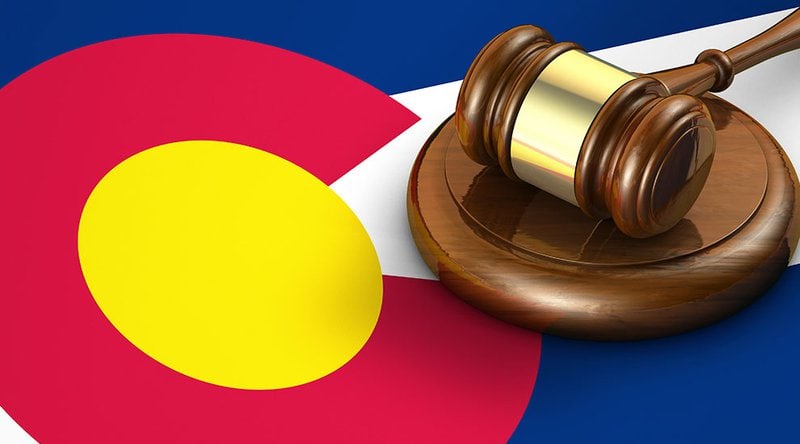 Colorado will soon start accepting bitcoin as payment for taxes, Governor Jared Polis said in a Tuesday interview with CNBC.

“We expect to accept crypto by this summer” for all of the state’s tax-related purposes, Polis said.

Polis added that Colorado plans on enabling bitcoin and cryptocurrency payments for other state-related fees in the months following the taxes roll out. Soon enough, a Colorado resident might be able to pay for their driver’s license with bitcoin.

However, Polis highlighted that the state would immediately convert the cryptocurrencies received as payment into U.S. dollars to fulfill its obligations and accommodate its current accounting standards.

“All of our expenses are in dollars, our budget is approved by legislators in dollars, so when we talk about accepting crypto for payments, they would be converted back into dollars for our purposes,” Polis said.

The conversion would be performed by a third-party entity, Polis detailed, which would act as an intermediary between the taxpayer and the government, facilitating the exchange of bitcoin and fiat currency as needed.

Polis also said that he thinks protecting the privacy of citizens is a “key role” of the government.

U.S. states have been racing to push the most welcoming legislation for bitcoin as they seek to become a hub for innovation in the space by attracting businesses and entrepreneurs to create jobs and empower the local economy.

New Hampshire established a study commission for bitcoin and cryptocurrency on Monday to research ways the state could foster innovation in its economy. In Missouri, on the other hand, bitcoin could soon be exempt from state taxes altogether, while Tennessee wants to buy BTC itself. However, Arizona is taking it a step further by proposing making bitcoin a legal tender in the state.