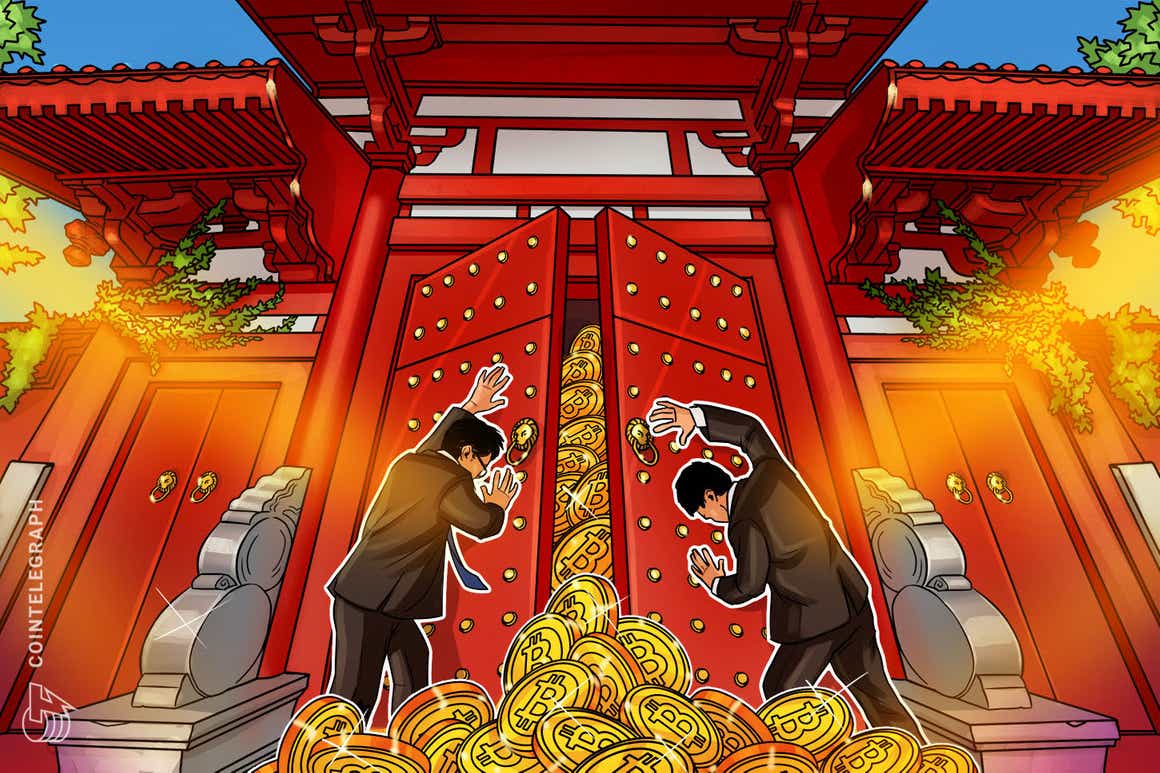 People’s Bank of China, the central bank of the country, claimed in a recent note that China’s share in the global Bitcoin (BTC) transactions has rapidly dropped from over 90% to 10%.

The Financial Stability Bureau of the Chinese central bank released a comprehensive note on Wednesday discussing the impact of the crypto crackdown on the financial markets. The official notice claimed that all peer-to-peer exchanges in the country had been eradicated, which eventually curbed the hype around digital currency transactions.

A Google translated version of the note read:

“The global proportion of Bitcoin transactions in China dropped rapidly from more than 90% to 10%. Severely cracked down on illegal financial activities such as disorderly handling of finance and crackdown on illegal fund-raising crimes.”

China is among the few nations that have maintained an outright passive stance against crypto use since the beginning. The country’s first ban came in 2013 when it prohibited banks from handling Bitcoin transactions.

This was followed by a ban on local cryptocurrency exchanges in 2017, forcing them to shut their operations completely. The country later ramped up its crypto crackdown efforts in 2021, where it carried out multiple regulatory operations to eradicate Bitcoin mining from the country and by September 2021, it had deemed all crypto transactions illegal.

According to data from Statista, the annual share of Bitcoin trading volume in digital yuan has dropped to near zero by 2018, post a ban on cryptocurrency exchanges.

The trading volume of BTC in the Chinese yuan might have dropped down to near zero, but the decentralized nature of Bitcoin makes it impossible to ban.