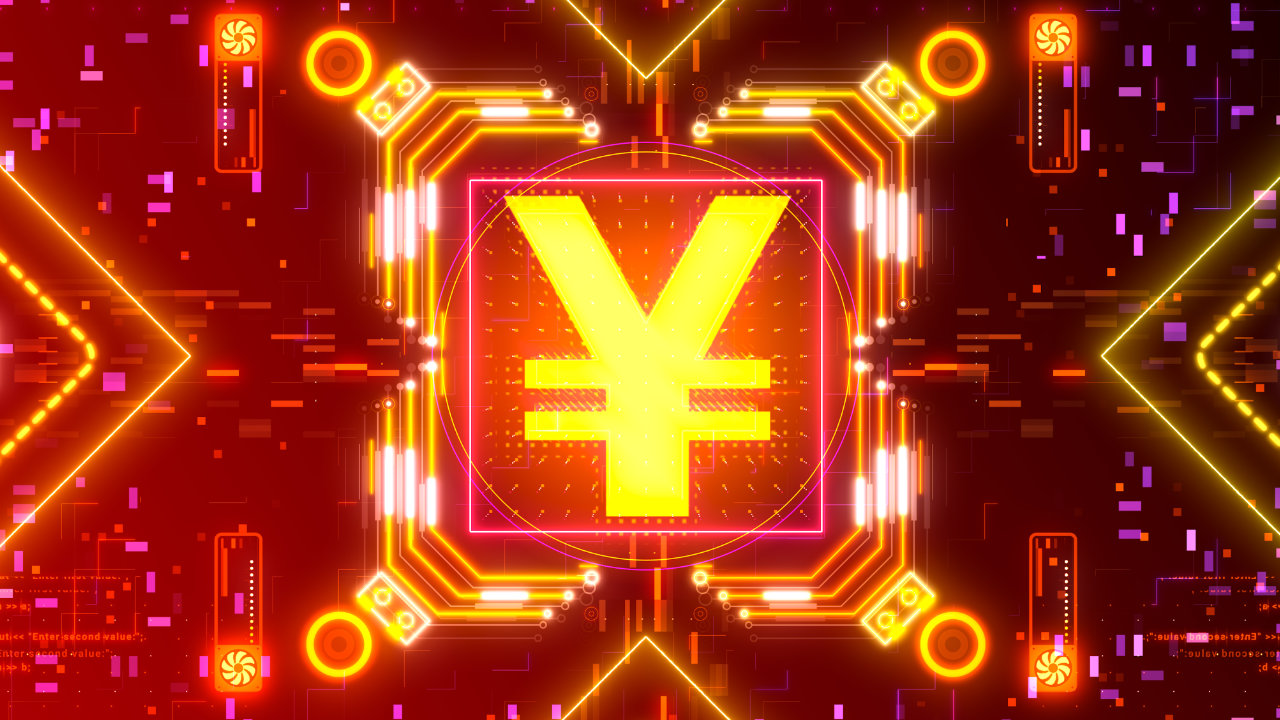 China’s central bank has released its digital currency wallet app ahead of the Winter Olympics. The wallet app for the digital yuan, also known as e-CNY, can now be downloaded from the iOS and Android app stores in the country.

Mu Changchun, head of the PBOC Digital Currency Research Institute, said in November that about 140 million Chinese residents had opened a digital yuan account as of October 2021, with accumulated transactions reaching 62 billion yuan (US$9.7 billion) since launch.

PBOC Governor Yi Gang said in November that China would continue to advance the development of its central bank digital currency and improve its design and usage, including increasing its interoperability with existing payment tools.

Inside the digital yuan wallet app, there is a notice explaining that the app is in a research and development pilot phase. According to SCMP, new user registrations are limited to the areas undergoing digital yuan trials and through major banks that provide e-CNY services. The trial regions are Shenzhen, Suzhou, Xiongan, Chengdu, Shanghai, Hainan, Changsha, Xian, Qingdao, Dalian, and venues of this year’s Winter Olympics, hosted by Beijing.

What do you think about China’s digital yuan wallet app available in iOS and Android app stores in China? Let us know in the comments section below.