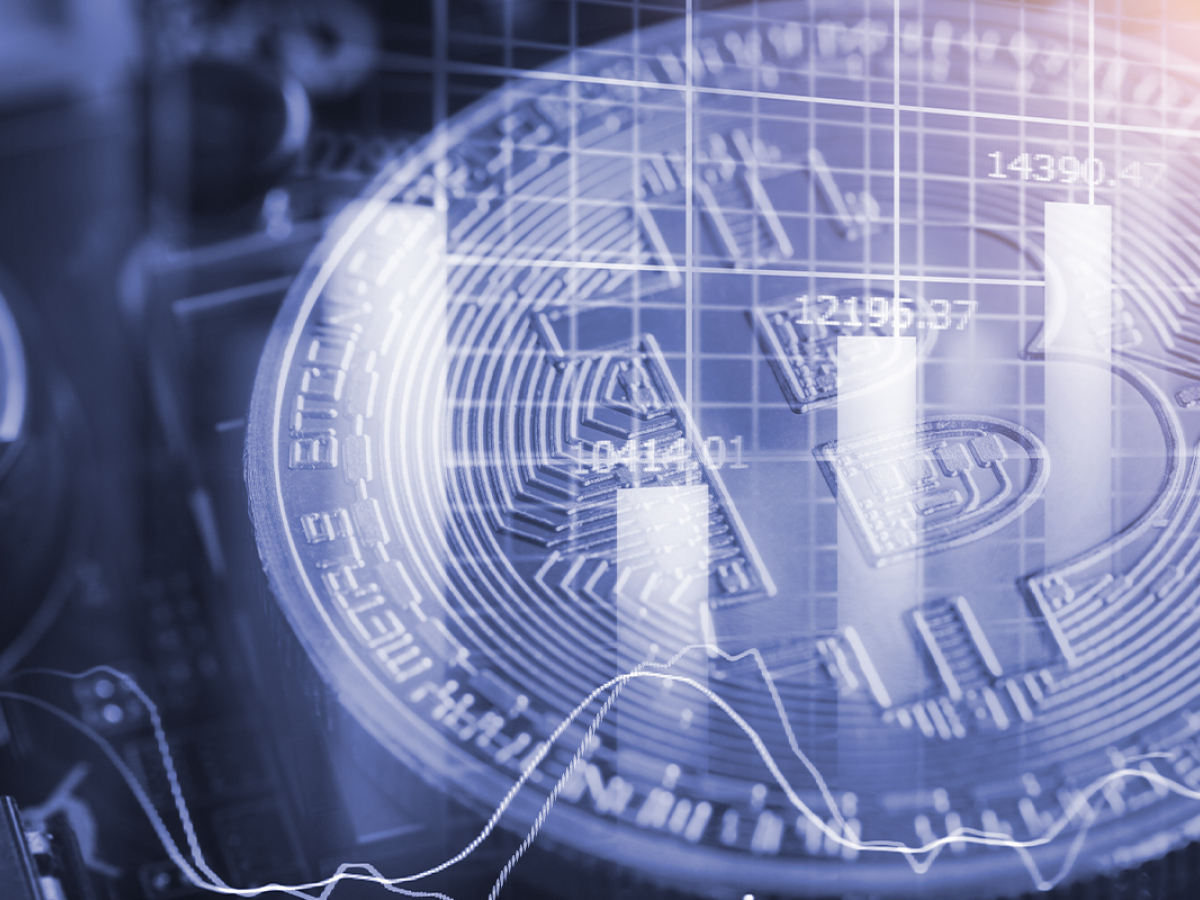 ARK Invest, a legendary investment fund focused on disruptive tech innovations, adds one of the most prominent Bitcoin (BTC) on-chain analysts as a crypto researcher.

Mr. David Puell, who authored The Puell Multiple and Bitcoin’s Market-Value-to-Realized-Value (MVRV) Ratio indicators, has taken to Twitter to share the details of his new role.

I’m glad to announce that I will be doing crypto and on-chain research for @ARKInvest. Taking #Bitcoin on-chain analytics to the next level with the ARK Team is a dream come true. Excited for things to come!

In the coming days, Mr. Puell is going to start as a crypto and on-chain researcher at ARK Invest, a top-tier investing firm curated by the segment’s heavyweight, Cathie Wood.

Mr. Puell is certain that in his new role he will push the barriers of on-chain analysis for Bitcoin (BTC), the flagship cryptocurrency.

David Puell is well known as the author of two indicators: Puell Multiple and BTC MVRV. The first one is calculated by dividing the USD-denominated daily issuance value of BTC by the 365-day moving average of the daily issuance value. It characterizes miners’ revenue.

The Market-Value-to-Realized-Value (MVRV) oscillator is a staple valuation metric: it is calculated by dividing Market Value by Realized Value. It allows users to estimate whether Bitcoin (BTC) is overbought or oversold right now.

As covered by U.Today previously, in January, ARK Invest made headlines by sharing its $1,000,000 per Bitcoin (BTC) prediction. According to its team, Bitcoin (BTC) might reach this massive prize by the year 2030.