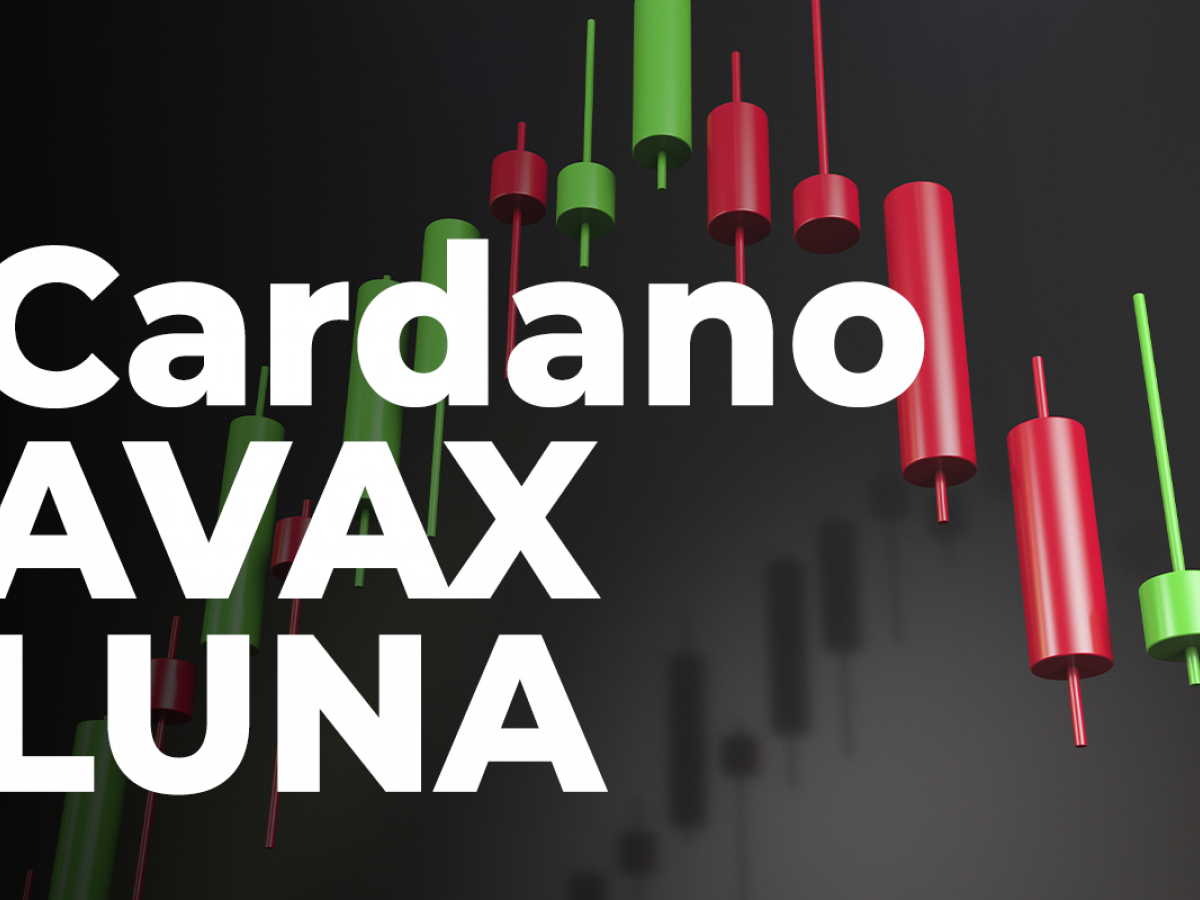 With the aggravating correction on the cryptocurrency market, altcoins like AVAX, LUNA and Cardano faced a strong selling pressure that sent their price further down. At the same time, assets on the market might lose space for yet another fall, according to the Relative Strength Index indicator.

The relative strength index on Cardano has recently dropped below the value of 30, which is considered the entry to the extremely oversold zone. At press time, the Relative Strength Index shows values of 27 for Cardano, suggesting that the asset may have reached the local bottom.

As for the price action, ADA trades at $0.7, which is the lowest point the coin has reached in the last year. The last time the market observed the Ethereum counterpart around the same price zone was February 2021.

While Cardano is far from making a decent recovery on the market, AVAX and LUNA show more discrete performance as both cryptocurrencies trade above key support points like the 200-day moving average.

But at the same time, both assets plunged by at least 11% in the last 24 hours following the general trend on the cryptocurrency market. As for the RSI on both assets, the indicator is now moving around 48, which is the average value for an asset that moves in the rangebound.

On more short-term charts like the four hours and the one hour, RSI has already entered the oversold zone, which indicates that markets will most likely face a short-term recovery in case inflows appear on the market again.