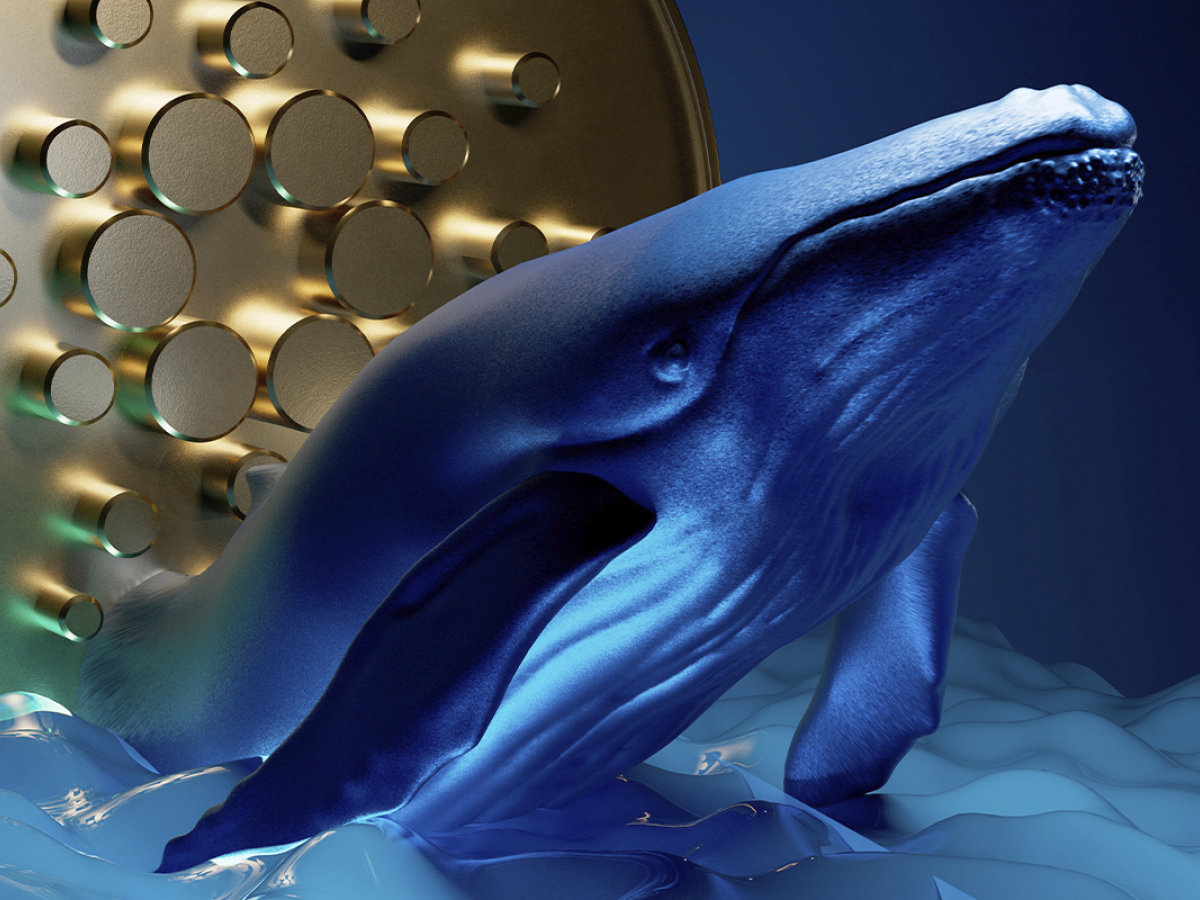 Automated services noticed the largest inflow of Cardano’s native token, ADA, to whale-controlled wallets. Here is why it looks unusual and might be an optimistic signal for Cardanians.

Cardano (ADA) whales are back to accumulating

According to statistics shared on social media by an anonymous trader and analyst who goes by @mario_almanzar on Twitter, the number of Cardano’s wallets with 100,000 ADA and more is surging in recent days.

Here’s a bit of hopium for #Cardano $ADA Hodlers. in the last week the amount of addresses holding 100k plus $ADA has spiked by almost 1k. Might be too early to tell but potentially we see whales accumulating big again. pic.twitter.com/4VptCOW5iC

This metric spiked above 25,000 for the first time since January. In the mid-term, this metric is falling since the euphoria of May 2021. Even the launch of Cardano’s smart contracts failed to catalyze the optimism of ADA whales.

The analyst meets this upsurge with cautious optimism as it might signal a major shift in the way Cardano (ADA) whales understand the markets.

Might be too early to tell but potentially we see whales accumulating big again.

In recent days, the number of wallets of this type increased by more than 1,000.

Cardano (ADA) price down almost 66% from its peak

At the same time, the Cardano (ADA) price has failed to exit its multi-month bear market. After its latest ATH, which was registered in May 2021, at almost $3, the price retraced to $0.87.

At the same time, Cardano’s development activity is on fire. Its engineers from Input Output released an updated version of Daedalus software that is far more resource-efficient than the previous one.

Also, its Sundaeswap DEX is now able to finalize swaps in less than one minute.