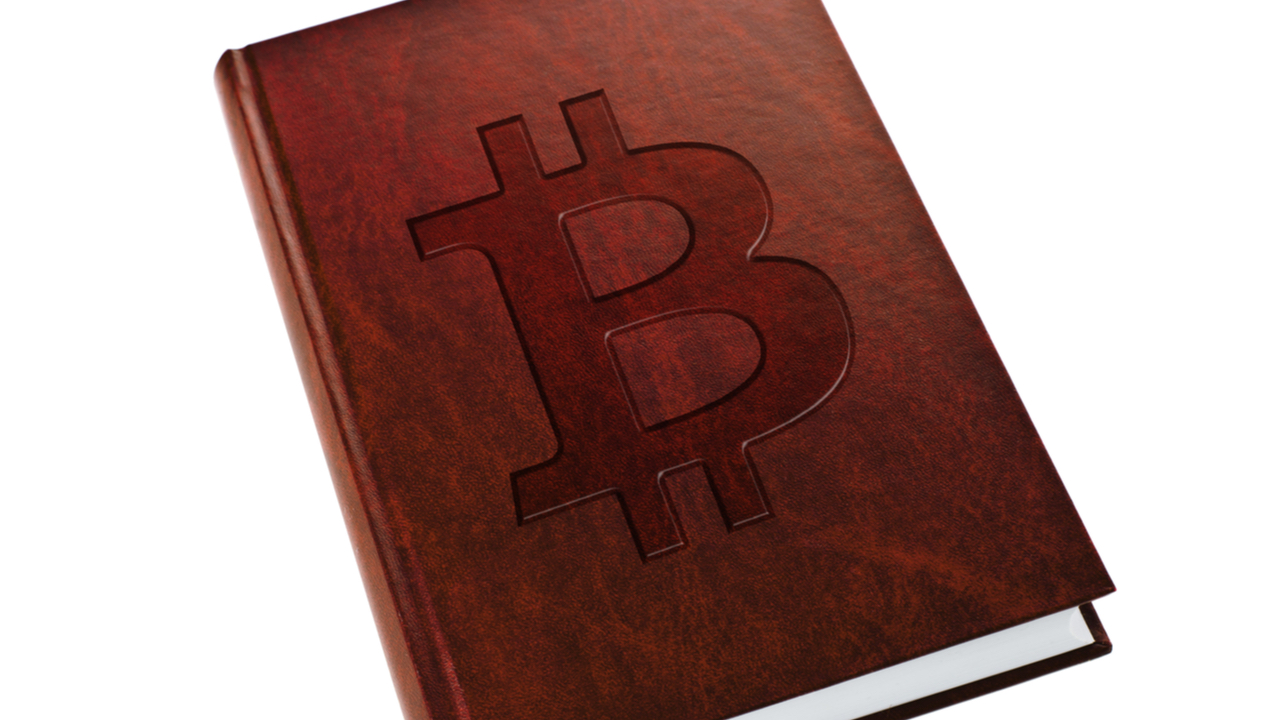 Nigerian author and crypto advocate Nathaniel Luz has said his recently published book represents his attempt to remind people of the initial reason why bitcoin was created. He said bitcoin is the summation of over three decades of research and experimentation.

Noise of Other Cryptos Drowning Out Message of Bitcoin

A Nigerian author and crypto advocate, Nathaniel Luz, has published a new book on bitcoin wherein he reminds readers of the reasons why the cryptocurrency was created. Luz also uses the book to highlight the fact people now use bitcoin to “transact globally without restrictions of age, gender, race or location.”

According to Luz, the release of the book is coming at a time when many — particularly those new to crypto — appear to be attracted more by the promise of an “infinite percentage of returns” than by BTC’s primary selling points. He also said seeing the noise of various cryptocurrencies drowning “the message of bitcoin” motivated him to write a book that explains to people why, in his view, the top cryptocurrency was created.

“It calls for a reminder to separate the wheat from the [chaff]. Also, to inform people of the decades of work it took to reach this point; Bitcoin is the summation of over 3 decades of research and experimentation. It’s not an overnight fast-food invention by some millennials,” Luz said in a written response to Bitcoin.com News.

BTC Whitepaper Title Not ‘Some Afterthought’

The top cryptocurrency’s potential meant governments were always going to go after it, Luz added. However, he also told Bitcoin.com News that it’s not “some afterthought that the title of bitcoin’s whitepaper foretold its transaction medium as ‘peer-to-peer.’”

When asked about the book’s target audience, Luz said his goal is to reach anyone who has adopted bitcoin either “out of necessity or for speculation purposes.”

Meanwhile, in the book — titled Bitcoin is Cash — Luz chronicles the journey of money over the centuries and how it evolved to become what it is today. He also makes the case for private currencies and how a digital currency like bitcoin can be a tool for activism.

Luz additionally addresses the mystery surrounding the identity and whereabouts of Satoshi Nakamoto, the person[s] or organization that is thought to have created bitcoin. The author said the book is now available on Amazon and those that wish to get a copy can do so by using his profile link.

What are your thoughts on this story? Let us know your views in the comments section below.