Bollinger Bands Indicator Shows Bitcoin Could Be on Cusp of Breakout 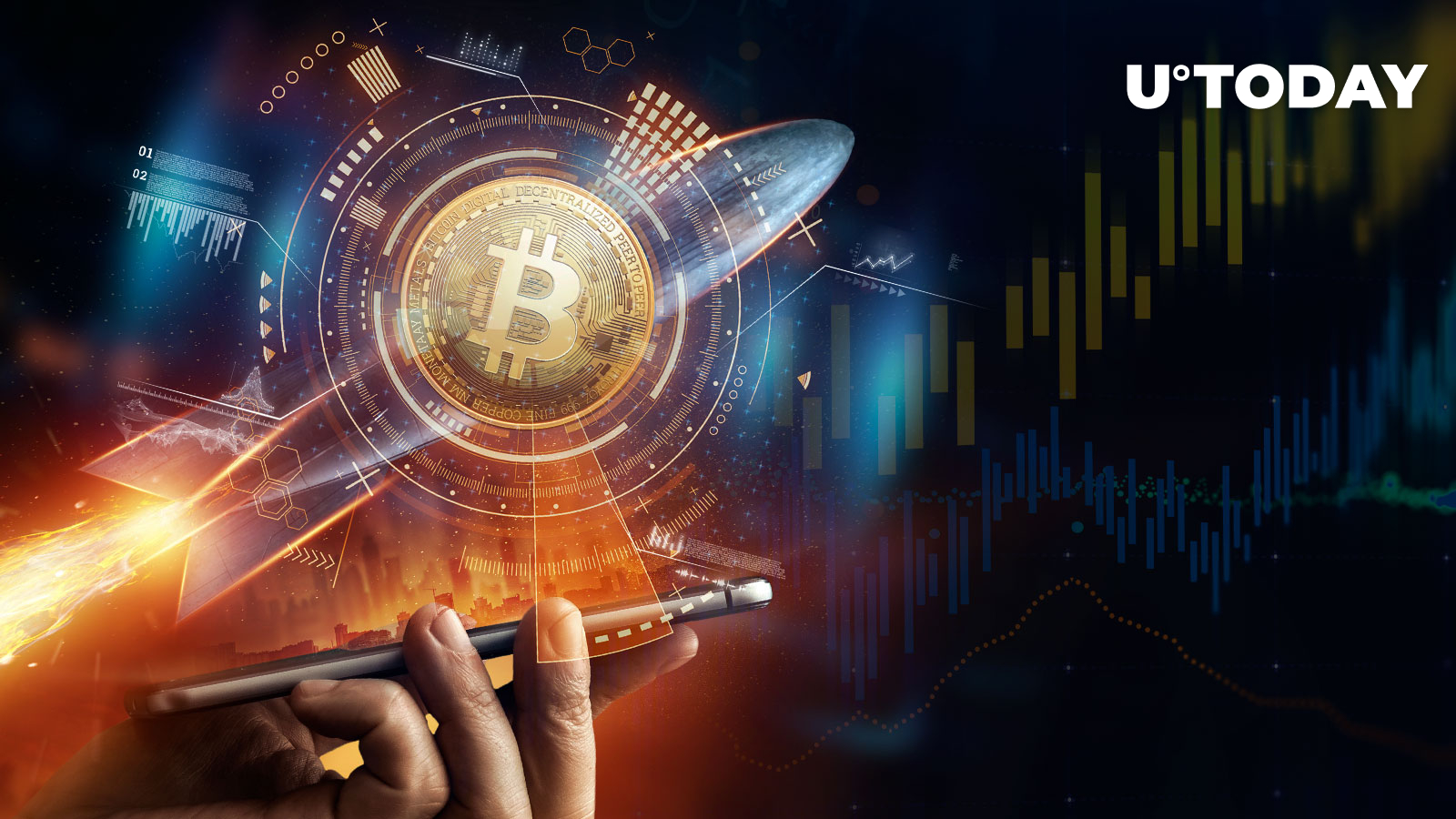 Bitcoin may be on verge of breakout, according to this indicator

Bitcoin, the leading cryptocurrency, could be on the cusp of rallying to the $25,000 level, according to the Bollinger Bands indicator.

Bollinger Bands is useful for gaining market trends in stocks, crypto and other assets. It comes in handy for traders when there is a need to identify overbought or oversold conditions.

Created by famed trader John Bollinger back in the 1980s, the popular indicator is made up of three lines, with the 20-day simple moving average acting as the middle band.

Prices typically travel between the lower band and the upper band during a period of range-bound trading.

A tag of the upper band might indicate that Bitcoin is ready to break out of the current range and march higher. For now, $25,000 is the key resistance level for bulls to watch.

Bulls have managed to shrug off the bearish Tesla news that briefly pushed Bitcoin below the $23,000 level earlier this week. As reported by U.Today, the leading e-car maker liquidated 75% of its entire Bitcoin holdings throughout the second quarter of 2022.

At press time, the flagship cryptocurrency is trading at the $23,614 level on the Bitstamp exchange.

The cryptocurrency is likely to experience a bout of volatility next week as soon as the U.S. Federal Reserve official wraps up its July 26-27 meeting and announces the much-awaited interest rate hike decision. A massive 100 basis point rate hike, which has become a possibility because of higher-than-expected inflation, will be bad news for Bitcoin bulls. On the other hand, Bitcoin may experience a mild relief rally if the Fed sticks to a 75 basis point hike, thus adopting a less hawkish stance.