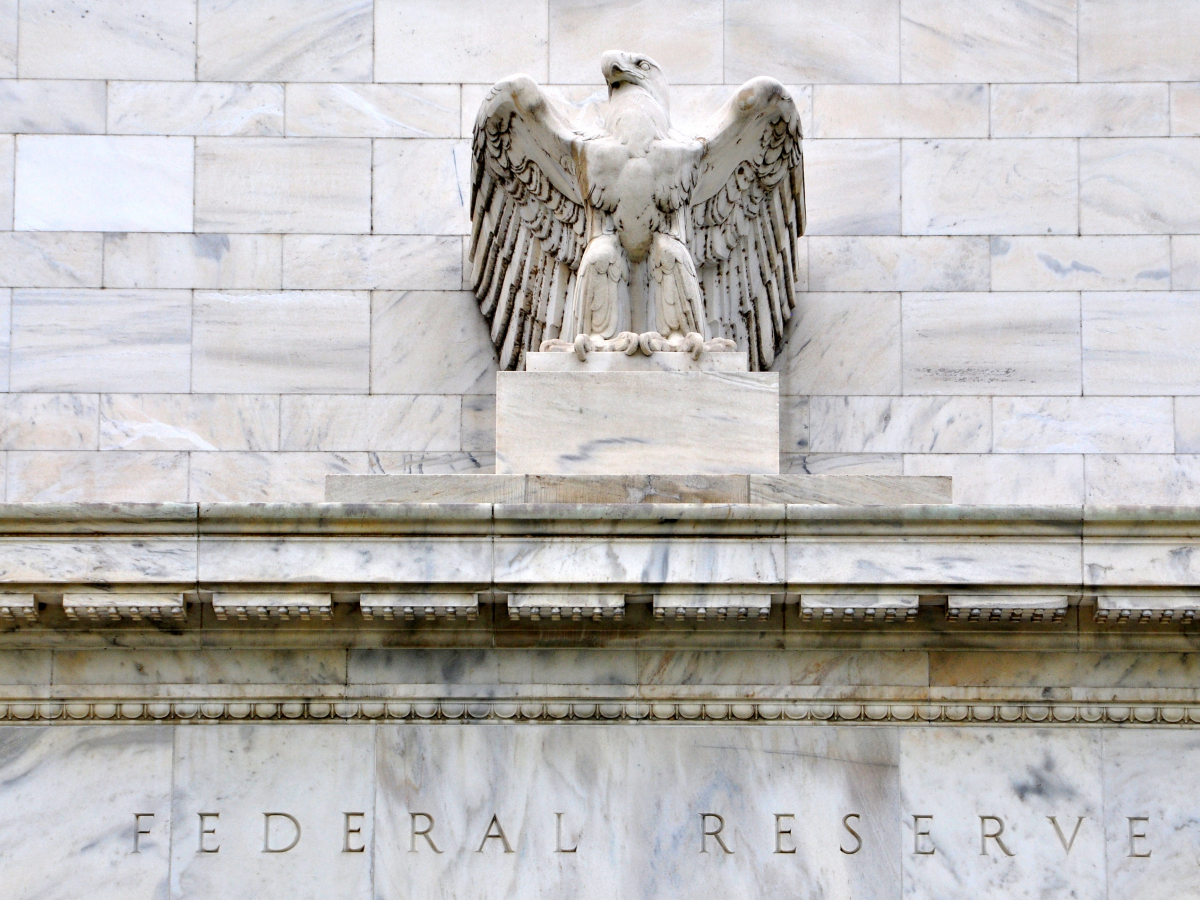 The Federal Reserve has decided to raise interest rates for the first time since 2018.

It has followed the Bank of England by raising rates by 25 basis points in line with market expectations.

Bitcoin, the biggest cryptocurrency, is currently trading at $40,106 on the Bitstamp exchange. It has mostly pared its losses after initially dipping roughly 1.5% on the news.

Due to growing inflation, the Fed is under increasing pressure to keep consumer prices under control.

Risk assets, such as Bitcoin, were buoyed by the central bank’s unprecedented pandemic-era stimulus program. However, the Fed is now aggressively dialing back its support in order to get inflation under control.

During a press conference, Fed Chair Jerome Powell said that the central bank would reduce its balance sheet during the upcoming meeting of the Federal Open Market Committee (FOMC). The central bank is yet to decide on timing.

The Fed is “attentive” to risks of further upward pressure on inflation, according to Powell.

The Fed will continue adapting its policy to the changing economic environment, according to the Fed head.

The probability of a recession “isn’t particularly elevated,” Powell says.

The Fed believes that the U.S. economy is strong enough to absorb “absorb much tighter financial conditions.”