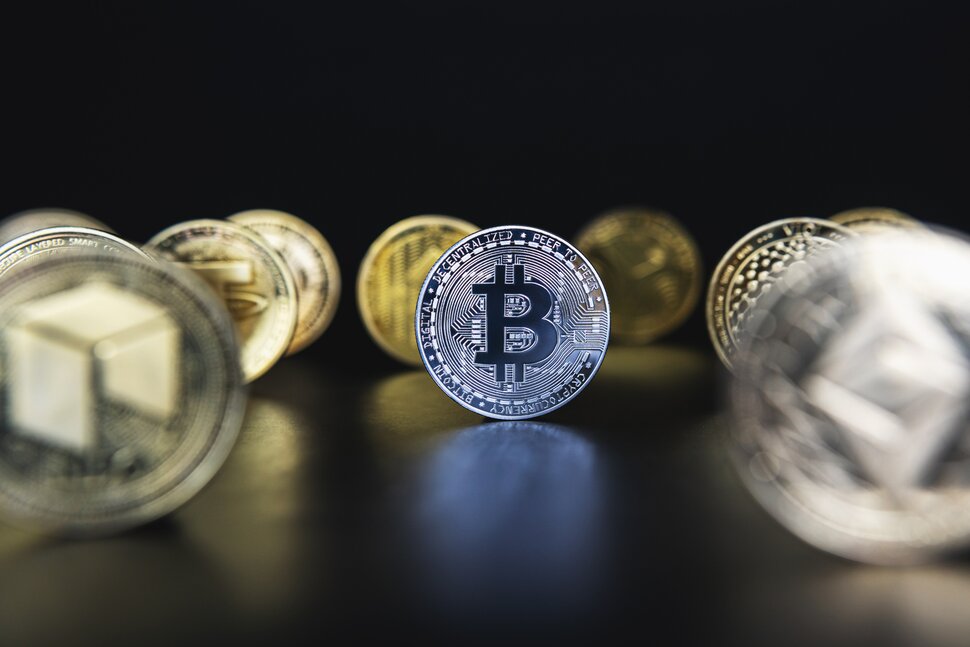 Bitcoin continues to move sideways as the week progresses. The benchmark cryptocurrency was pushed back from $40,000 levels and has been unable to bounce back to previous highs. However, BTC has been showing resilience as the traditional market seems to trend lower.

Related Reading | Where Ethereum and Bitcoin Headed After Musk’s Tweet

The traditional market is facing major hurdles due to an increase in uncertainty coming out two fronts: the Russia-Ukraine conflict and the potential interest rates hike from the U.S. Federal Reserve (FED).

As a result, China’s stock market has experienced major losses over the past week. As a pseudonym analyst noted, equities from Mainland China saw a 3% loss yesterday alone. The situation has started presenting similarities to the 2008 economic crisis.

Hang Seng down nearly 5% only 5 mins into the session. Mainland down almost 3%. This coming off yesterday, the worst china session since ’08. At what point do you call it a a crisis?

The U.S. stock market, as represented by the S&P 500, has also seen losses and has been trending to the downside since the start of 2022.

Over this period, Amazon presented a 15% loss, as did Apple, Microsoft an 18% loss, Tesla a 27%. These are only a few, but some of the strongest companies in traditional finances.

In the meantime, Bitcoin has displayed relative strength. Yes, it has been moving sideways but has held to its current levels despite the bearish price action in the stock market.

Bitcoin and equities were moving in tandem, operating as correlated assets. This is one of the narratives of this current cycle but seems to be losing strength as BTC’s price continues to defend its ground.

Bitcoin has been slowly moving upwards, even as traditional safe havens decline in short time frames. Gold has lost almost 2% of its value during today’s trading session, quickly after rallying north of $2,040.

Over 5,000 BTC were used to take loans and open shorts since March 10. However, over the past 12 hours, the positions have been trending lower.

According to datamish data, the BTC lent on Bitfinex is being returned, and the BTC borrowed by short sellers has dropped to 2,481, a drop of 49.5% in the past 24 hours. pic.twitter.com/fB4hSYO7nn

Maybe these unprotected shorts were long in a different crypto exchange, maybe they closed their shorts as they noticed BTC’s price current price action.

In this current scenario, driven by fear due to the war in Ukraine and of more inflationary expansion, Bitcoin has seen an increase in its number of addresses with balances over $1,000.

More people seem to be using BTC to potentially hedge against the consequences of an extended conflict in Europe, to easily transport wealth between borders, to secure everyday items when banks collapsed.

These dangers are materializing in some parts of the world sending a warning to everyone paying attention. The need for BTC has never been more real.