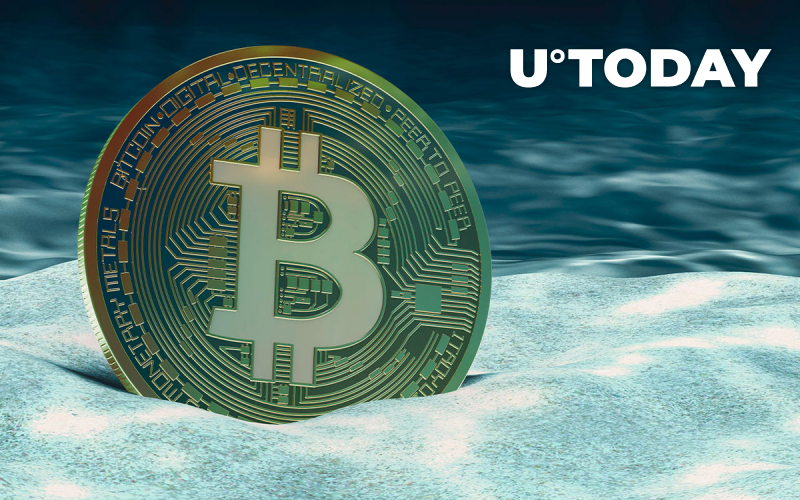 According to data from CoinMarketCap, Bitcoin has increased in value by 5.15% in the past 24 hours to trade at $20,776. Industry players cite an improving macroeconomic picture, certain trading pattern and more shakeout or “deleveraging” as the three factors that need to align to help Bitcoin and the cryptocurrency market reach the bottom.

A brighter macroeconomic outlook, particularly indications that the economy and inflation are “coming under control,” may aid in the bottoming out of the cryptocurrency market.

“If we see signs of this, this month or even over the next few months, it would give more confidence to the market that a bottom is in across all risk assets, including equities and crypto,” Vijay Ayyar of crypto exchange Luno told CNBC.

According to James Butterfill, head of research at CoinShares, a “softer” Fed and a stronger U.S. dollar might assist the market in finding a bottom. He thinks this is likely to happen at the Jackson Hole meeting at the end of the summer.

Most people in the cryptocurrency sector have differing views on whether the recent “shakeout” or “deleveraging” in the market has reached its conclusion.

According to CK Zheng, co-founder of ZX Squared, the market may be able to reach a bottom when there are no more unexpected company failures.

James Butterfill, however, is of the opinion that Bitcoin miners could be the next casualties of the washout, stating, “A collapse in one of these mining startups or the associated lender is likely and would help define a trough in the crypto market.”

Certain trading patterns could signal a market bottom, such as a “capitulation candle,” as witnessed in March 2020. Here, the price of Bitcoin might plummet much further and “wipe out the few remaining weak hands” before “going back up strongly.”

A second pattern might be an “accumulation phase,” in which Bitcoin bottoms out and trades in a range for a few months before rising. In all scenarios, analysts forecast a decline in the price of Bitcoin to between $13,000 and $15,000, or nearly a 30% reduction from its current levels.