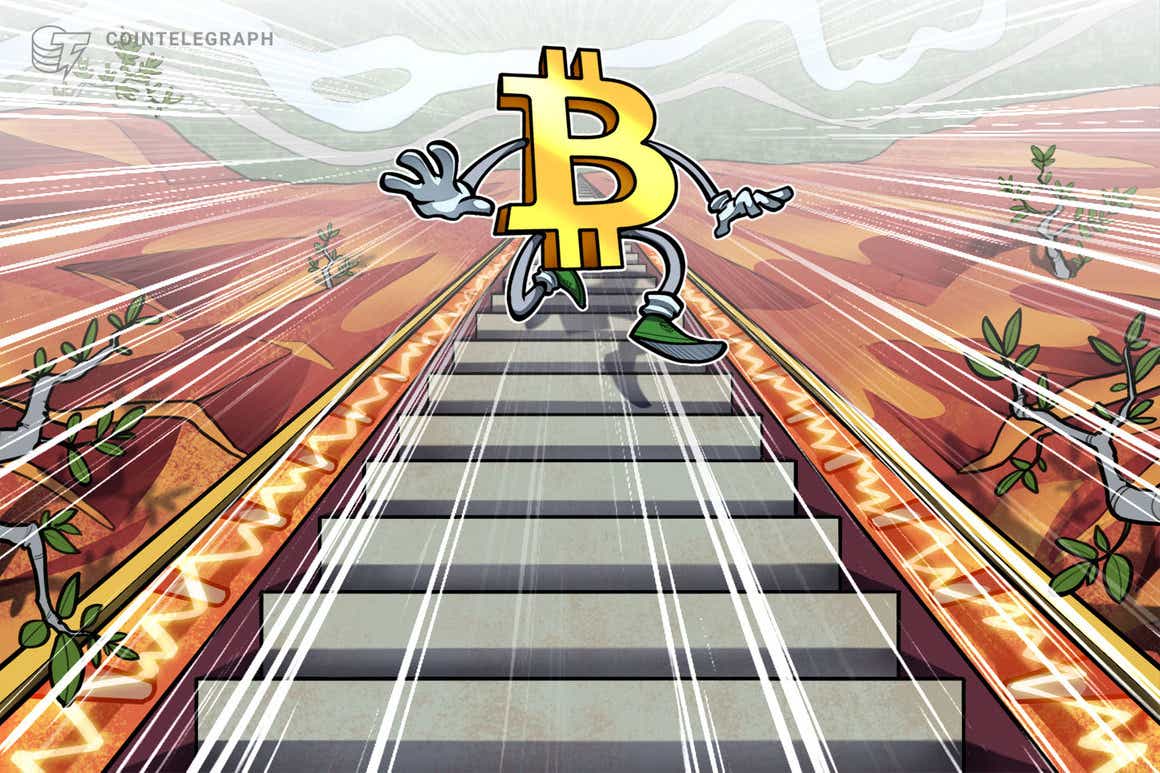 Bitcoin (BTC) headed lower into the weekly close on March 6 with geopolitical tensions and associated macro weakness firmly in focus.

Could 2022 bring a “Greater Depression”?

Data from Cointelegraph Markets Pro and TradingView showed BTC/USD hitting its lowest levels in over a week Sunday after volatility returned overnight.

The pair was in the process of testing $38,000 support at the time of writing, with three-day losses approaching 12%.

Despite the “out of hours” trading environment, the trend was clearly down for the largest cryptocurrency, as the mood on global equities wobbled among analysts.

Should a bigger TradFi correction set in, an already shaky crypto market could fare just as badly, some argue — at least to begin with.

Popular trader and analyst Pentoshi even went as far as to forecast a repeat of the worldwide meltdown, which triggered the Great Depression 90 years ago.

The most exciting thing this year. Will be global markets collapsing. Any market that trades above 0 will be too high. They will call this. “The greater depression” which will be 10x worse than the Great Depression.

“Most assets are subject to the ebbing tide in 2022, on the inevitable reversion of the highest inflation in four decades, but this year may mark another milestone for Bitcoin,” it read.

“If risk assets don’t decline and reduce some of the price pressure, inflation measures are more likely to remain buoyant, leaving few options for central banks but to raise rates more aggressively.”

With trepidation still ruling the roost short term, the outlook for Bitcoin held few bullish cues, focusing on a continuation of the current trading range.

“Bitcoin is at a critical level,” Yann Allemann and Jan Happel, co-founders of on-chain analytics firm Glassnode, summarized while introducing the latest edition of its “Uncharted” newsletter.

The accompanying graphic showed just how historically good value BTC/USD was at current prices and the correlation between such RSI lows and price reversals.