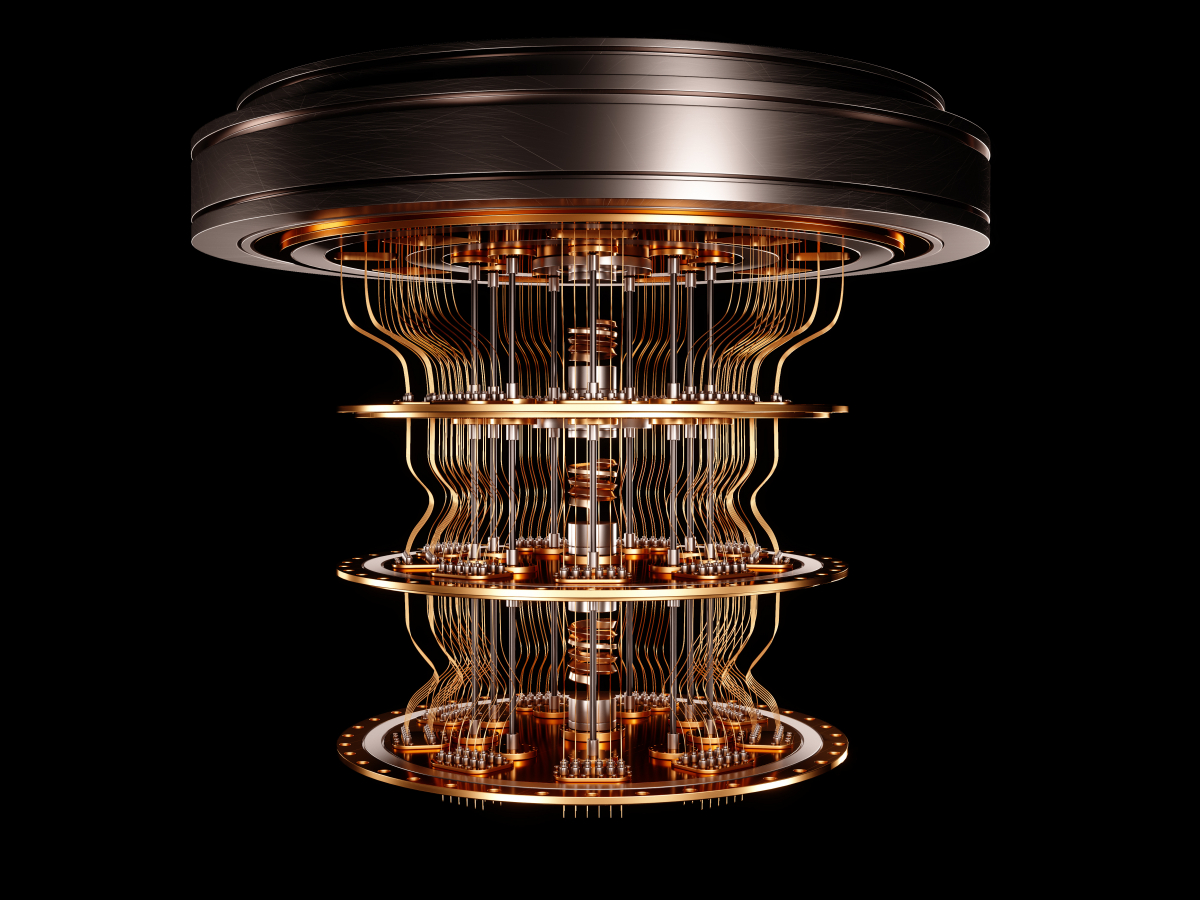 Mark Webber, a quantum physicist at the University of Sussex, argues that breaking Bitcoin’s encryption would be possible with futuristic supercomputers, The Independent reports.

For now, the flagship cryptocurrency is perfectly safe. Existing devices are far from achieving the size required to hack Bitcoin.

Quantum computers use qubits instead of bits, which allows them to process infinitely more data compared to ordinary computers.

Webber and his colleague estimate that a quantum computer would need to have at least 13 million qubits in order to break Bitcoin’s encryption in a day.

Notably, the researchers believe that 300 million qubits would be “achievable” for quantum computers in the future, which will pose a threat to the largest cryptocurrency.

Our estimated requirement of 30 [million] to 300 million physical qubits suggests Bitcoin should be considered safe from a quantum attack for now, but devices of this size are generally considered achievable, and future advancements may bring the requirements down further.

Webber believes that Bitcoin could potentially perform a hard fork in order to become quantum-resistant and fix its supercomputer problem in the future, but he also warns of network scaling issues.

The doctoral researcher is convinced that the existing encryption techniques are not secure enough:

People are already worried because you can save encrypted messages right now and decrypt them in the future.

Bitcoin, which turned 13 earlier this January, has been incredibly resilient throughout all these years. The late security expert Dan Kaminsky famously confessed that he couldn’t hack in 2013.