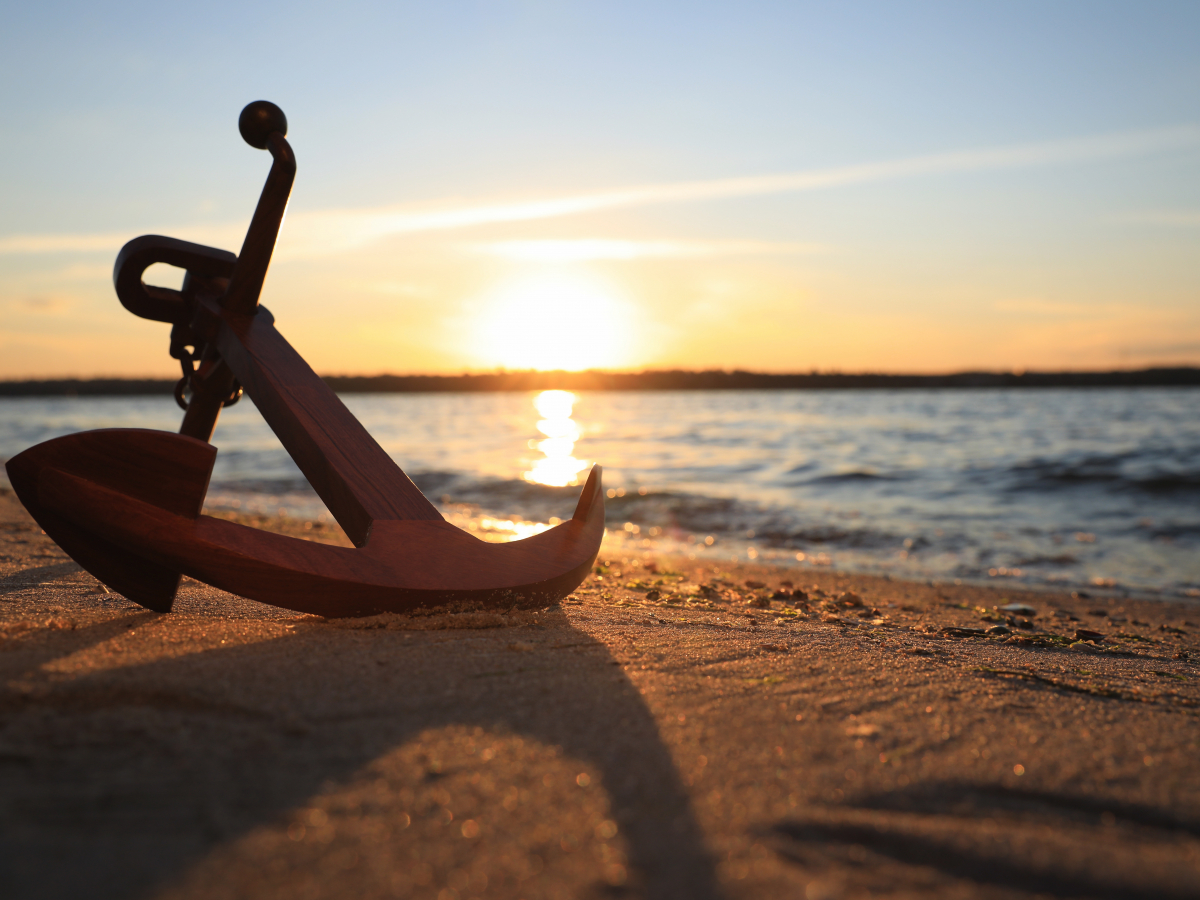 Binance, the biggest cryptocurrency exchange in the world by reported trading volumes, has made an announcement about listing the Anchor Protocol (ANC) token.

The native token of the eponymous Terra-powered DeFi savings protocol is up 5% at press time.

The exchange’s users are now able to trade the ANC token against Bitcoin (BTC), Binance USD (BUSD) and Tether (USDT).

ANC serves as the protocol’s governance token. By staking the project’s native token, users are able to contribute to the polls, thus making decisions regarding the development of the protocol.

With nearly $9 billion in total value locked, Anchor is the biggest protocol on Terra, according to data provided by DefiLlama. Lido and Astroport come in second and third places, respectively.

Overall, Terra remains the second-largest smart contract platform with $16.43 billion worth of total value locked. It saw massive momentum in December, peaking at $21 billion on Dec. 27.

Ethereum remains the dominant smart contract platform, but its share of the DeFi market has now slipped to 58% compared to 97% in January 2021.