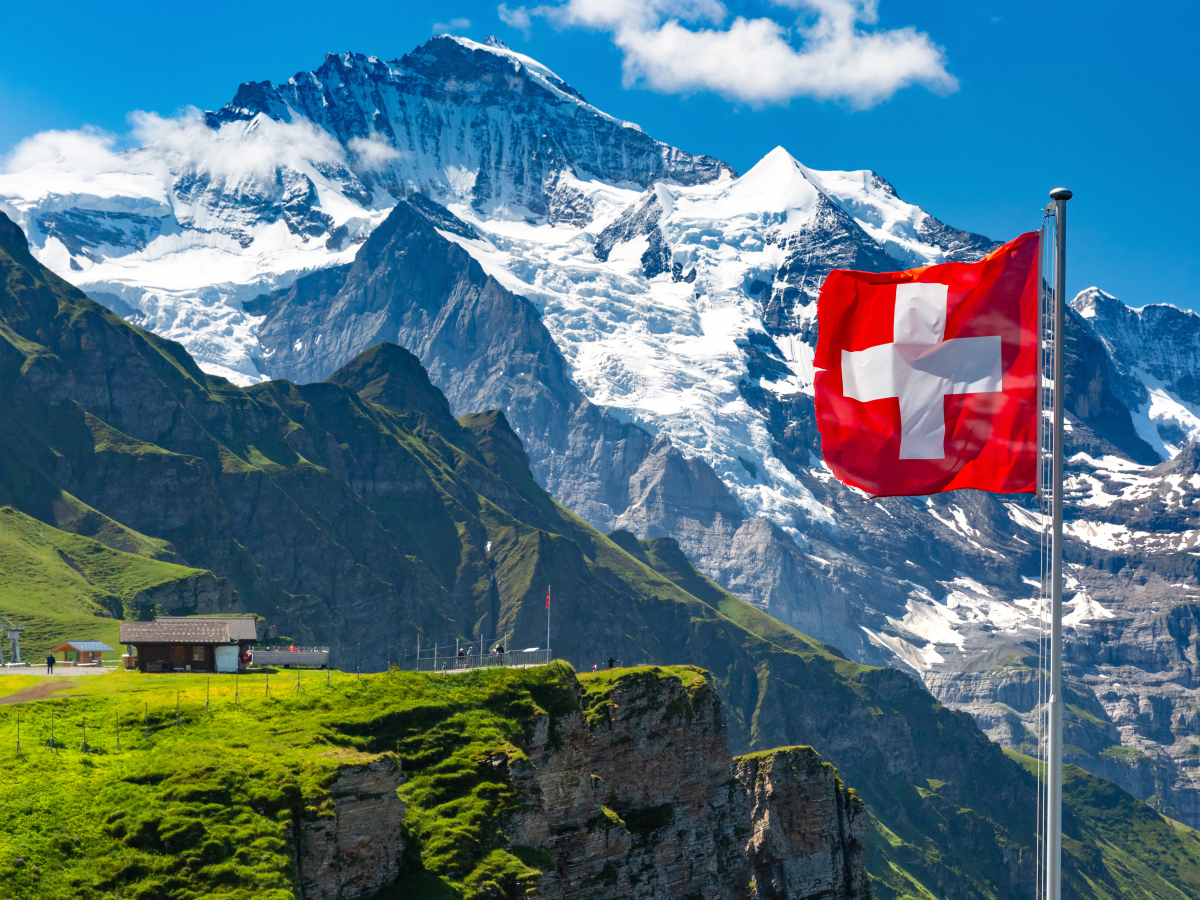 Lugano has fully embraced cryptocurrencies after partnering with Tether, the leading stablecoin issuer. However, it didn’t go as far as El Salvador

The residents of Lugano, which has a population of 62,000, will now be able to pay taxes in the aforementioned cryptocurrencies. They will soon make it possible to use crypto for a wide range of goods and services after building out the technological infrastructure.

This was possible after forming a partnership with USDT issuer Tether Operations Limited. They have established a center for blockchain adoption, which could potentially turn Lugano into a major cryptocurrency hub.

Tether and other crypto companies will also create a major fund in the city for building blockchain services.

The Swiss franc will still be the only legal tender in Lugano. This sets it apart from El Salvador, which made Bitcoin its second official currency last September.