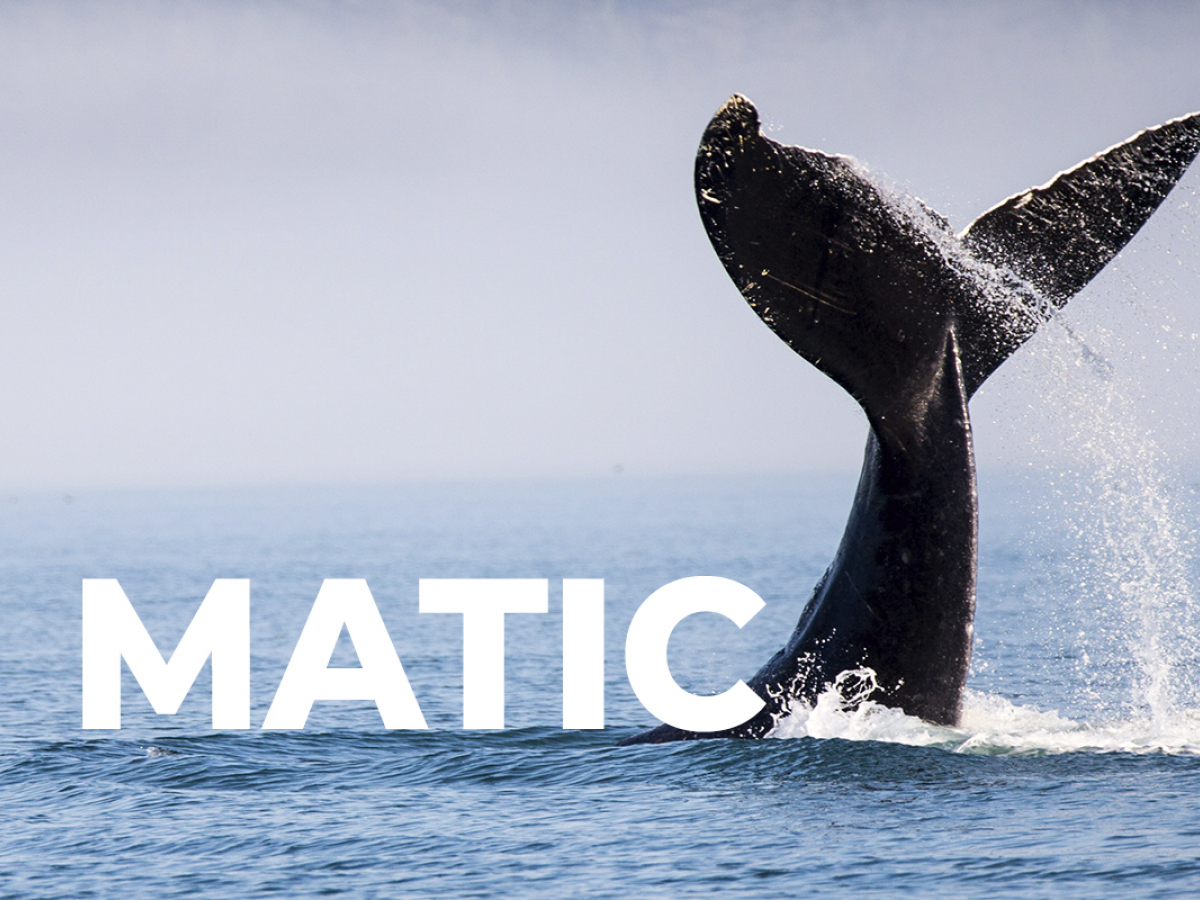 The Anonymous whale tagged as “Kvothe” purchased 659,765 MATIC tokens worth approximately $1 million. The total holdings of the token on the address have reached $6.6 million.

As the wallet and transaction pages suggest, MATIC has become the fourth-largest holding on his or her wallet with 5.7% dominance over other assets. In addition to Matic, the whale holds a whole variety of other tokens, including MANA, LRC and AMP.

The biggest holding of the whale is Windows Metaverse, worth $72 million, and a large stack of Ethereum worth approximately $17 million. Since the recovery of the cryptocurrency market, the whale’s activity has significantly increased as he or she made 25 transactions in the last few days.

As for the market performance of the token, Matic has followed the general trend on the market and gained at least 20% to its value, now trading at $1.6 while previously consolidating at $1.4.

The local bottom for the token was observed on Feb. 24 when MATIC dropped below the $1.3 support. But despite the strong drawdown, thanks to the concentration of buy orders around the $1.25 zone, the token’s price rapidly bounced back and formed a “hammer”—a single-candlestick pattern that appears at the bottom of local trends.

At press time, MATIC trades at $1.6 after unfortunately failing to break through the 200-day moving average’s resistance level. As for the token’s performance among whales, Matic still remains in the top 10 of tokens with the highest USD value among Ethereum whales. The total value of MATIC holdings currently sits at $376 million, as WhaleStats reports.