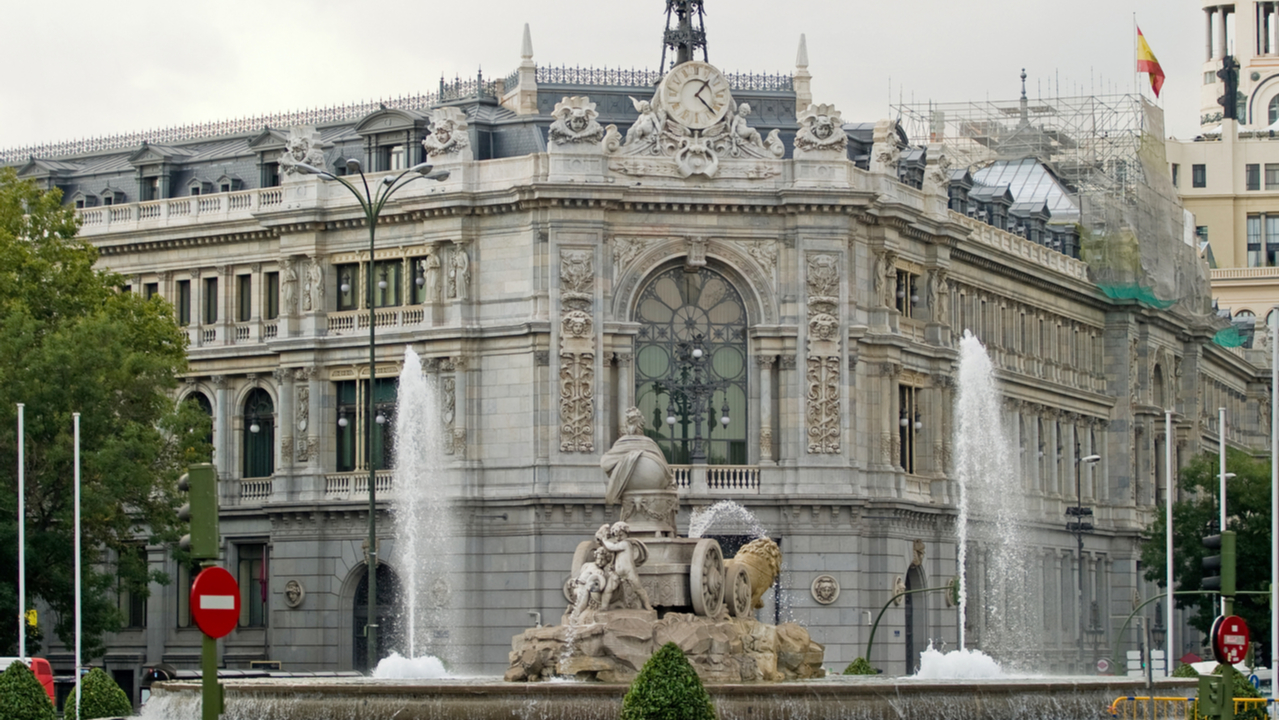 The Governor of the Bank of Spain has alerted the public about the risks mixing traditional banks with crypto assets might bring to the economic system. Pablo Hernández de Cos stated that the direct or indirect exposure to these assets would increase the risks associated with the financial institutions. De Cos also stated that while this exposure is still low, it is constantly going up due to the integration of crypto services within these platforms.

The Governor of the Bank of Spain, Pablo Hernández de Cos, has noted risks related to introducing cryptocurrencies into the traditional banking system. De Cos made these statements during the inauguration of the II Finance Observatory, an event that focuses on analyzing the state of the finance and insurance sectors.

The Governor declared that:

An increase in the direct and indirect exposure of banks to the crypto-assets sector would increase both their equity and reputational risks.

Expanding on his views, he explained that some crypto assets have become competitors for banks and financial institutions, principally stablecoins that, due to their peg to national currencies, can become a store of value.

While this exposure of banks to these assets is still limited, de Cos believes it is currently growing due to the expansion of third-party crypto products and the services that banks must lend to cryptocurrency organizations.

According to the governor, however, these would be the first effects of cryptocurrency mass adoption on the economy. The following effects would be even worse. De Cos explains that in a volatility event, “a generalized panic could stress the money markets and, by extension, infect the entities that act as custodians of the hedge assets.”

De Cos also stated that ultimately one of the worst effects of crypto adoption would be the “Cryptoization” of the nation, which would leave the country unable to manage monetary policies. On this issue, he stated:

This type of process compromises monetary autonomy and erodes the ability to exercise effective control over international capital movements, among other aspects.

Such mass adoption would also ostensibly affect the capacity of regulators to enforce AML controls due to the use of these tools. Spain has been developing a cryptocurrency regulatory framework that seeks to control the use of digital assets for illegal purposes, introducing an obligatory registry for VASPs operating on Spanish soil last year.

What do you think about the opinions of the governor of the Bank of Spain on crypto assets and the risk derived from their introduction to the traditional banking system? Tell us in the comment section below.