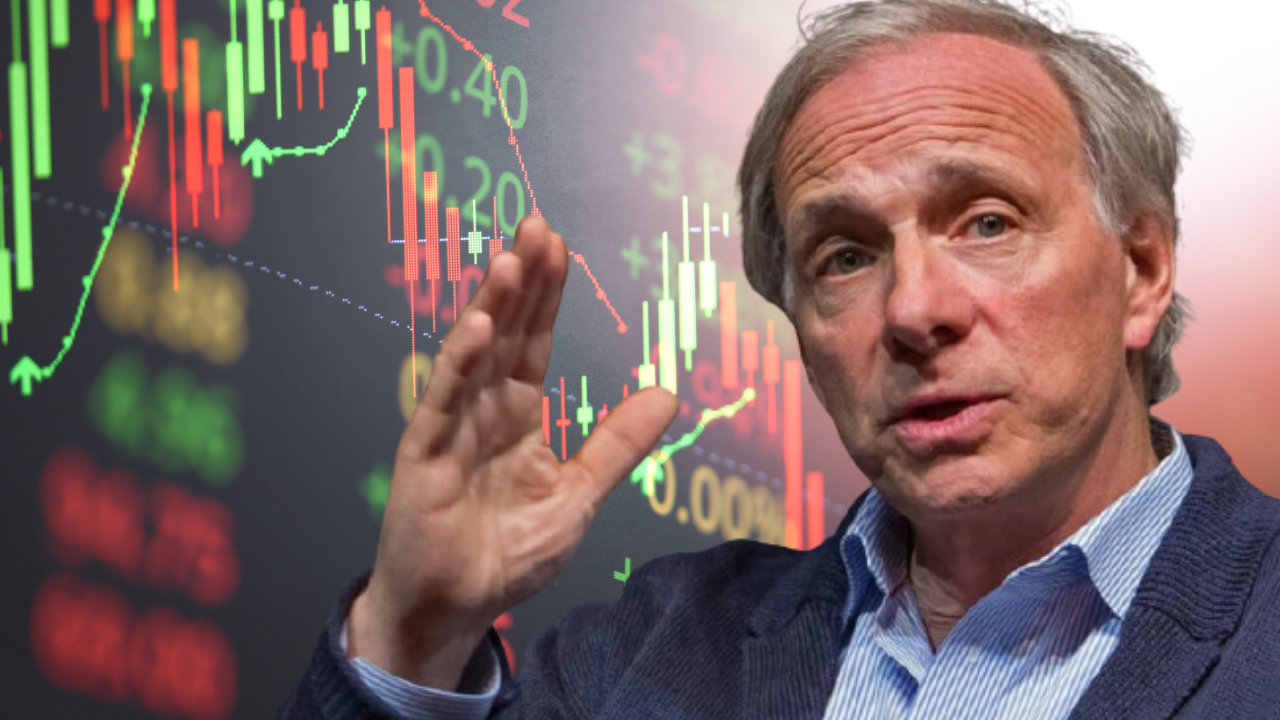 Billionaire Ray Dalio, the founder of the world’s largest hedge fund, Bridgewater Associates, has shared his investment strategy with cryptocurrency as part of his portfolio. He warned that cash is the worst investment because it is eaten away by inflation.

In an interview with Yahoo Finance, published Friday, he explained that he views cryptocurrency “as an alternative money in an environment where the value of cash money is depreciating in real terms.” Referring to bitcoin, he opined:

I think it’s very impressive that, for the last 10, 11 years, that programming has still held up. It hasn’t been hacked and so on. And it has an adoption rate.

When asked how concerned he is about inflation, Dalio replied: “I’m significantly concerned about it. Because the amount of money and credit that has to be produced and is budgeted, it is a large increase.”

The billionaire noted that “cash is trash,” adding: “Cash, which most investors think is the safest investment, is, I think, the worst investment, and that is important because it loses buying power.” He pointed out that “cash, like this year, you’ll lose 4% or 5% to inflation. And so pay attention to those, because I believe that that’ll be the worst investment.” The Bridgewater Associates boss continued:

The one thing I would say to investors is don’t judge anything in your returns or your assets in nominal terms, in terms of how many dollars you have. View it in terms of inflation-adjusted dollars.

Dalio proceeded to talk about diversification. “I’m very big on diversification,” he said, adding that “The important thing is to diversify one’s portfolio well, because we know from the surprises in the balance.”

The billionaire believes that cryptocurrency, like bitcoin, can help diversify portfolios. “I view crypto as a small piece of that. And the message is cash is going to be a problematic asset, and hold that other diversified portfolio of assets,” he added, stressing:

Keep looking at it in real terms, not nominal terms. And that diversification should be also international diversification from countries, not just asset classes, in order to have a truly well-diversified portfolio.

Regarding cryptocurrency, he previously admitted that he owns bitcoin (BTC). This week, he reportedly said that he also owns ether (ETH). “I don’t own a lot of it,” he said without revealing which cryptos or how much he owns.

In an interview with Marketwatch last week, the Bridgewater Associates founder said:

I’m not an expert on bitcoin, but I think it has some merit as a small portion of a portfolio.

“Bitcoin is like gold, though gold is the well-established blue-chip alternative to fiat money,” he further opined.

Nonetheless, Dalio warned: “Bitcoin has a number of other issues. If it is a threat to governments, it will probably be outlawed in some places when it becomes relatively attractive. It may not be outlawed in all places. I don’t believe that central banks or major institutions will have a significant amount in it.”

What do you think about Ray Dalio’s investing advice and comments about bitcoin? Let us know in the comments section below.