At 13, The Bitcoin Network Is More Secure Than Ever 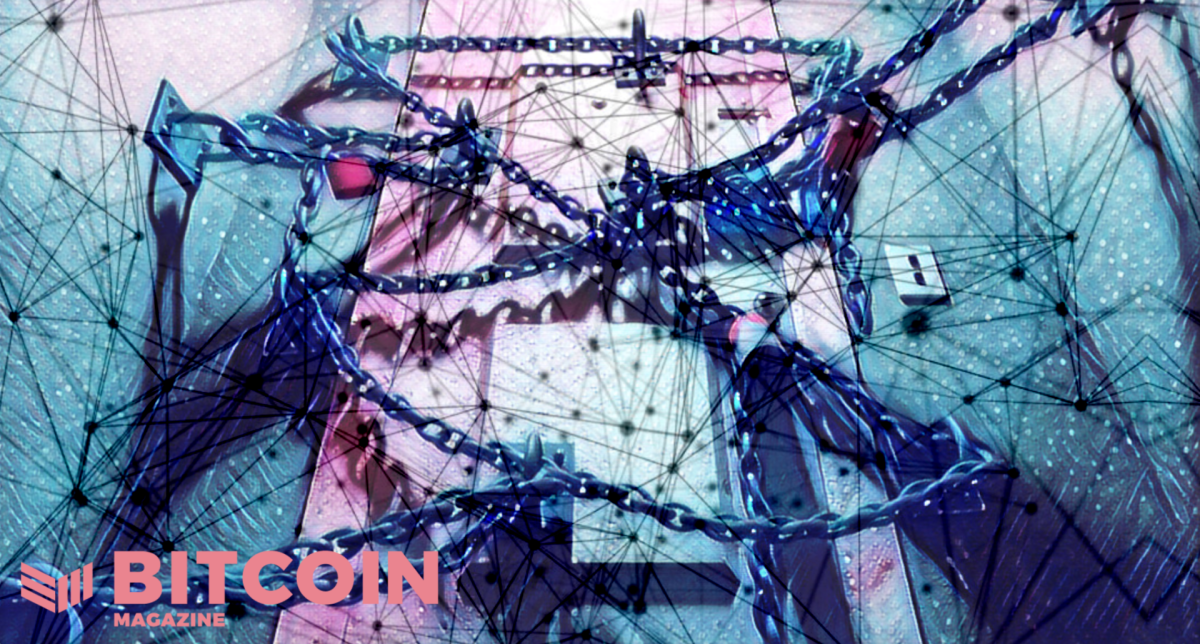 The below is a direct excerpt of Marty’s Bent Issue #1138: “The network is very secure.” Sign up for the newsletter here.

Here’s a fascinating and reassuring stat from the mining industry, as it stand right now it would take more than two years for an attacker with 100% of the network hashrate to completely rewrite the Bitcoin ledger dating back to January 3rd, 2009 (Happy Genesis Block Day, freaks!). Said another way, the network is pretty damn secure at the moment. More secure than it’s ever been. You can rest easy if you have made a transaction that is sitting under a number of blocks.

The trend of Proof of Work equivalent days increasing has been raging up and to the right since mid-2019. Back then it would have taken a little less than a year to rewrite the whole chain. The security has more than doubled since then. Which is leading me to believe that this has been the most under-appreciated fundamental data point over the last two and a half years.

Many (myself included) have been focused on the growth of the Lightning Network, institutional and corporate adoption, Bitcoin in the eyes of regulators, and its permeation throughout pop culture, among other things. And this isn’t to say that all of these things aren’t great things that have been going on. However, it is pretty crazy that Proof of Work equivalent days don’t get more shine in the mainstream because it is one of (if not, the) best metric to gauge network security, which should be a large determining factor that lead to growth of the metrics mentioned above.

Individuals should feel comfortable using the Lightning Network because they are anchoring into a protocol keeping track of a ledger that is unlikely to be reorganized; giving those individuals more certainty that they can lock up sats on the second layer and transact with them there without the fear of not having a UTXO there for them when they go to close a channel.

Institutions, corporations, and retail investors alike should only feel comfortable moving small and large amounts of value into the network if they feel confident that it will be cemented in a block with little likelihood of being removed by a malicious miner.

Regulators should feel less worried about retailers losing funds via the protocol if it is more secure.

And the public at large should continue to feel more comfortable with the normalization of Bitcoin as a network that is not only here to stay, but is here to play a pivotal role in economic coordination on a global scale only if they know that the network is becoming more secure as more people are onboarded.

Somehow, almost completely under the radar, the economic incentives of the network, particularly the mining industry, have successfully created an extremely robust and secure network that is becoming harder and harder to attack by the day. This is a beautiful thing. Most people are focused on transaction throughput and smart contracting capabilities, but all of that is for naught if the network isn’t secure.

Luckily for the world, there is not much to worry about at the moment in regards to the security of a transaction that has been confirmed and is sitting underneath many blocks. We have the ability to focus on the things above this base layer necessity. This isn’t priced in. Act accordingly.