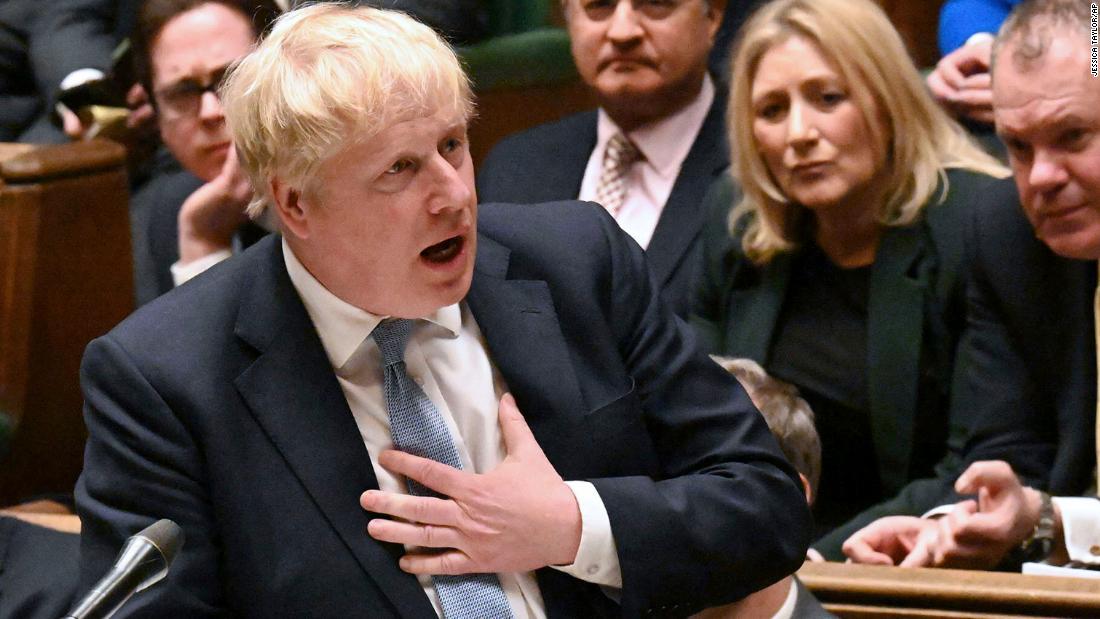 The report, released Monday, uncovered multiple parties and a culture of excessive drinking at Downing Street. The report’s author, senior civil servant Sue Gray, said there had been a “failure of leadership” in Johnson’s government.

“Against the backdrop of the pandemic, when the Government was asking citizens to accept far-reaching restrictions on their lives, some of the behavior surrounding these gatherings is difficult to justify,” the report said.

Mirza’s departure is the most consequential. She was one of Johnson’s longtime allies and a key political player who helped shape the prime minister’s platform — some of which made her unpopular with other members of his ruling Conservative party.

While Doyle’s departure was expected, Rosenfield and Reynolds’ resignations are being framed as part of a shake-up Johnson said would follow the revelations from Monday’s report.

Mirza said her decision was motivated by controversial comments the prime minister made about the leader of the opposition Labour Party, Keir Starmer.

On Monday, Johnson alleged that Starmer, while serving as director of public prosecutions, failed to prosecute Britain’s most notorious pedophile, Jimmy Saville. Starmer on Wednesday accused the prime minister of “parroting the conspiracy theories of violent fascists to try and score cheap political points.”

Mirza said in her resignation letter that she believed “it was wrong” for Johnson “to imply this week that Keir Starmer was personally responsible for allowing Jimmy Savile to escape justice. There was no fair or reasonable basis for that assertion.”

“You tried to clarify your position today but, despite my urging, you did not apologies for the misleading impression you gave,” Mirza added.

Johnson told a journalist from Britain’s Channel 5 News that he’s “sorry to lose” Mirza, who had worked with the prime minister for 14 years. Johnson said he did not agree with Mirza’s assertion that his comments on Starmer were inappropriate.