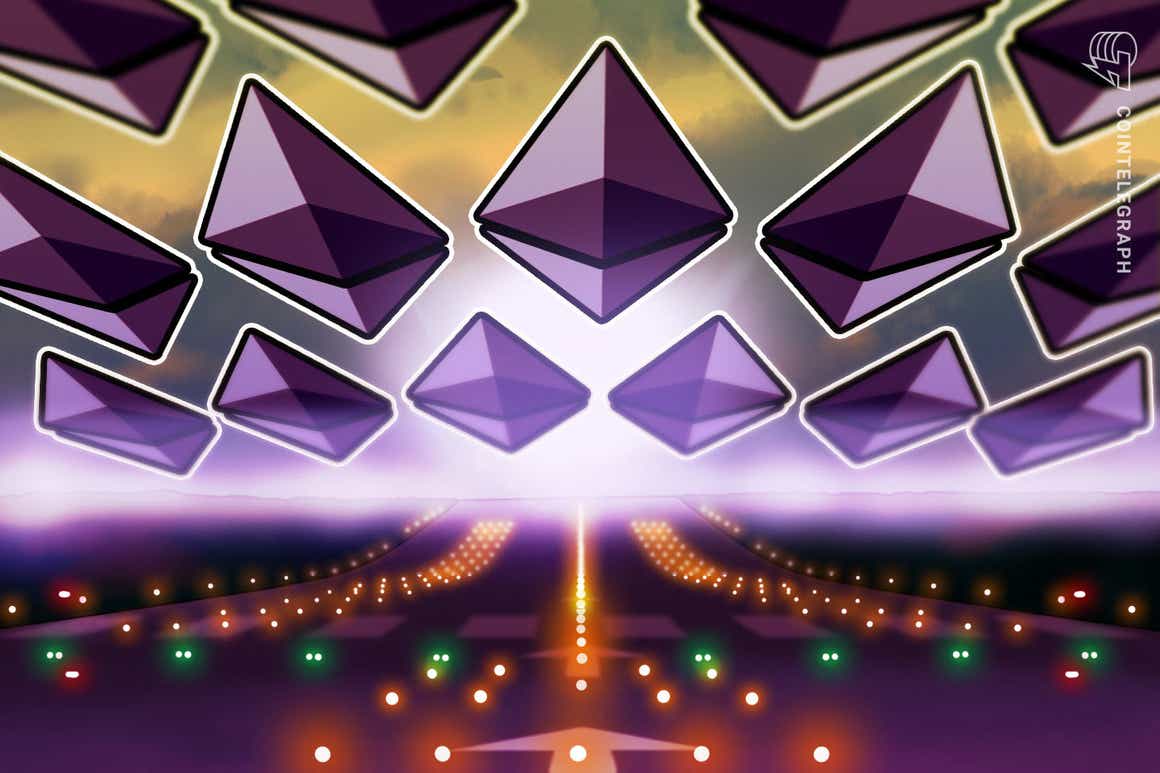 New data reveals that the Ethereum network gained 18.36 million addresses with a balance greater than zero in 2021. That works out to an astonishing growth rate of 1.53 million new addresses per month, but competition is becoming increasingly fierce for market share.

Blockchain intelligence firm IntoTheBlock shared its findings about Ethereum in a Feb. 15 tweet.

#Ethereum users growth in a nutshell

Despite Ether (ETH) reaching two new all-time highs in price in 2021, the growth rate of new addresses was not particularly correlated with price spikes. The network has gained about 10 million addresses since October.

The number of whales holding more than 1,000 ETH has also been declining since the start of 2021. On-chain analytics firm Glassnode reported on Feb. 13 that whale wallets had reached a 4-year low of 6,226.

The average daily amount of transactions has stagnated around 1.2 million since the middle of  December, according to Ethereum statistics aggregator Ycharts. High gas fees and alternatives in the form of cheaper and often faster sidechains and Layer-2 solutions on Ethereum may be factors. This was noted as a reason in Cointelegraph Magazine with Sameep Singhania for why he chose to build Quickswap on Polygon.

Following the tremendous spike in usage last May, the Polygon (MATIC) sidechain has averaged more than double the daily transaction volume of Ethereum. Polygon currently enjoys about 3 million transactions per day.

The SpookySwap team also saw the benefit to their users in building on a sidechain as opposed to the Ethereum mainnet. SpookySwap is a decentralized exchange (DEX) is based on the Fantom Opera (FTM) L2 solution. The team told Cointelegraph today, “Fantom provides a great opportunity for defi users with faster transactions and significantly lower gas fees.”