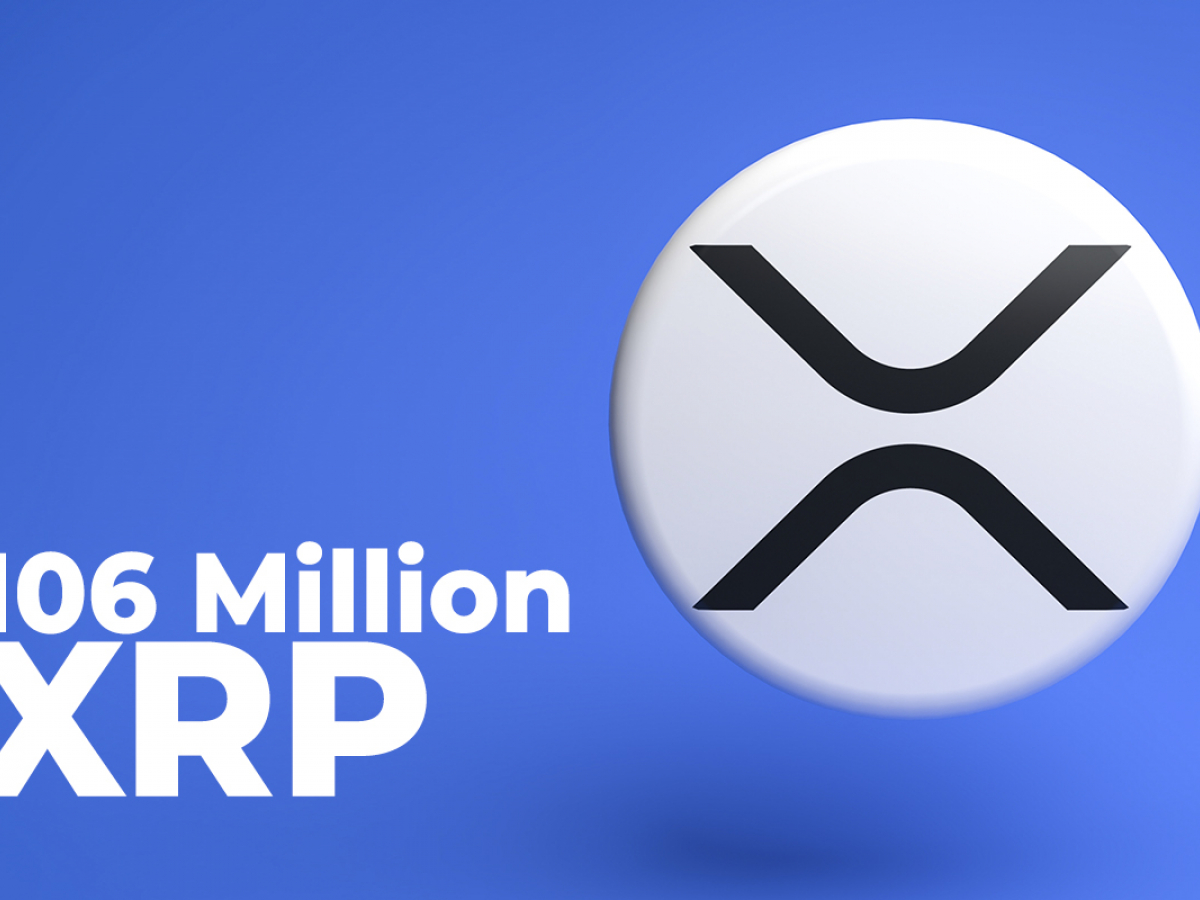 While XRP is showing an almost ten-percent price increase, top-tier digital exchanges have shifted more than 106 million in this coin

In the meantime, CoinMarketCap shows that in the past twenty-four hours, the sixth largest cryptocurrency has appreciated by 7.30 percent.

As per the recent tweets posted by the above mentioned crypto tracker, several top-tier crypto trading companies have shoveled a total of 106.3 million XRP tokens in four large lumps.

Among the senders are the largest trading platforms – Binance and FTX. The former shifted 21,229,848 XRP between its wallets and the latter moved 35,156,310 XRP to Bittrex.

The EU-based Bitstamp exchange has acted as a recipient in two crypto transactions here – it received 30,000,000 XRP from the US-based crypto custody service BitGo (acquired by Mike Novogratz’s Galaxy Digital last year). The second transfer to Bitstamp was made from a wallet that belongs to Bittrex.

XRP rises by over 8 percent

According to the data provided by CoinMarketCap, the Ripple-affiliated digital currency XRP has demonstrated a 7.30 percent price rise over the past twenty-four hours.

At the time of writing, XRP is changing hands at $0.7983 and the price growth totals 8.10 percent. The price growth has come as a result of the judge rejecting the attempts of the SEC to prevent Ripple from using its fair notice defence in the law suit.