Where Xi’s China is heading 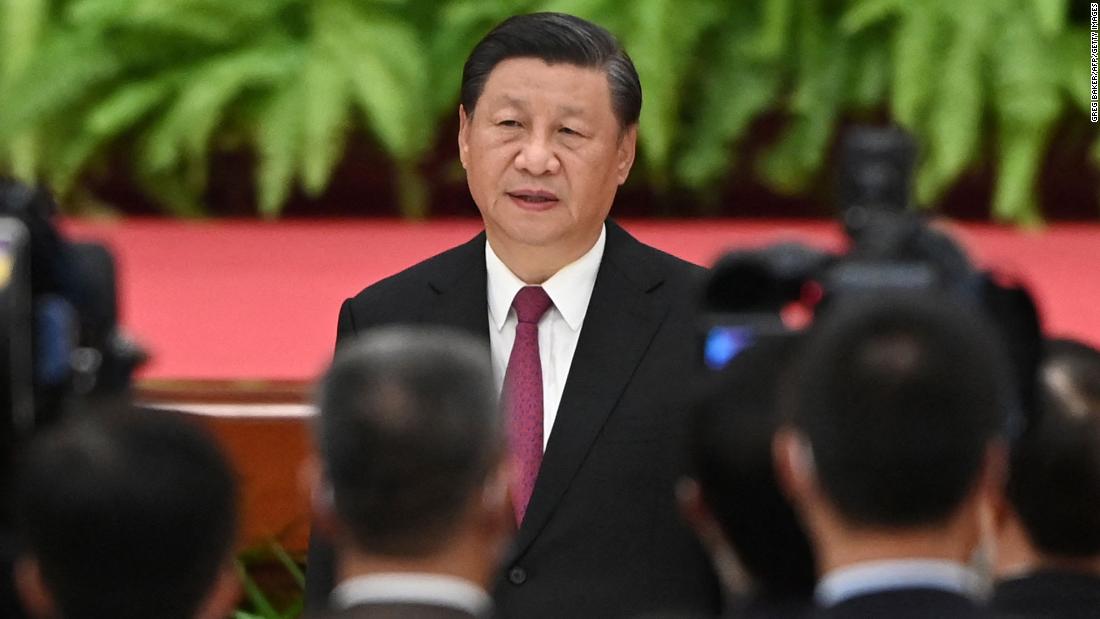 Their country, home to one of the greatest and most ancient civilizations in the world, long a leader in science and technology, was largely isolated from the great wave of military and technological advancement that began in the West in the 16th century. It was late coming to the powerful economic gains that began with the industrial revolution in the 18th century. It was dominated by outside powers during the 19th century.

And for the last century — when this Chinese couple’s parents and grandparents were alive — China suffered through a collapsing Qing dynasty, civil wars, a brutal occupation by Japan, a prolonged battle between the forces of Chiang Kai Shek and Mao Zedong.

Mao won that struggle but then plunged the country into 30 years of highly charged, revolutionary experiments, from the Great Leap Forward to the Cultural Revolution, all of which failed.

By the late 1970s, China was an exhausted, impoverished, isolated country, with a revolutionary regime whose Red China cause had lost any global relevance. This Chinese couple’s parents were among the poorest people in the world, with the fewest options.

Then came Deng Xiaoping, the Communist Party leader who guided China from the late 1970s into the 1990s, and his policies that opened China to the markets and to the world.

They have resulted not just in peace and stability but what the economist Jeffrey Sachs has called “the most successful development story in world history.” For four decades, China’s economy grew at almost 10% a year. And GDP per capita has jumped more than 25-fold.

With this economic progress has come the creation of a new Chinese society, more open, more ambitious and confident of its place in the world.

It is only natural that people in China have a great measure of pride and satisfaction that can sometimes morph into overconfidence and arrogance. And when they hear criticisms of their country in the West, they may well wonder whether foreigners are just resentful of a China that has moved so fast up the ranks of nations, whether America in particular, wants to keep China in its place, so to speak.

It is a fair question. It has always been difficult for the existing superpower to find a space for an up and coming one.

But it is surely made far more difficult by China’s Third Revolution: the changes that have been wrought by its now supreme leader, President Xi Jinping.

Xi has moved China towards greater repression at home, with a smaller role for free markets and stronger insistence on communist ideology in every sphere. He has also pursued a more aggressive policy abroad.

The architect of China’s opening, Deng Xiaoping, spoke of the need for China to hide its strength and bide its time. But that was not simply a counsel to wait a few decades. Deng understood that China was so large, bordering so many countries with so many border disputes, that it needed to reassure the world.

Winston Churchill once said that Russia was a “riddle wrapped in a mystery inside an enigma.” China, on the other hand, is a cornucopia—a vast, teeming land full of contradictions. Say anything about China, and you can find it in there — along with its opposite.

Will Xi be able to control this sprawling country and force it along the lines he wishes?

So far, he has succeeded at home. But in doing so, he is making life for that average Chinese couple less open, and their country is less admired. Xi has changed China but in a way that makes its rise on the world stage far more dangerous.