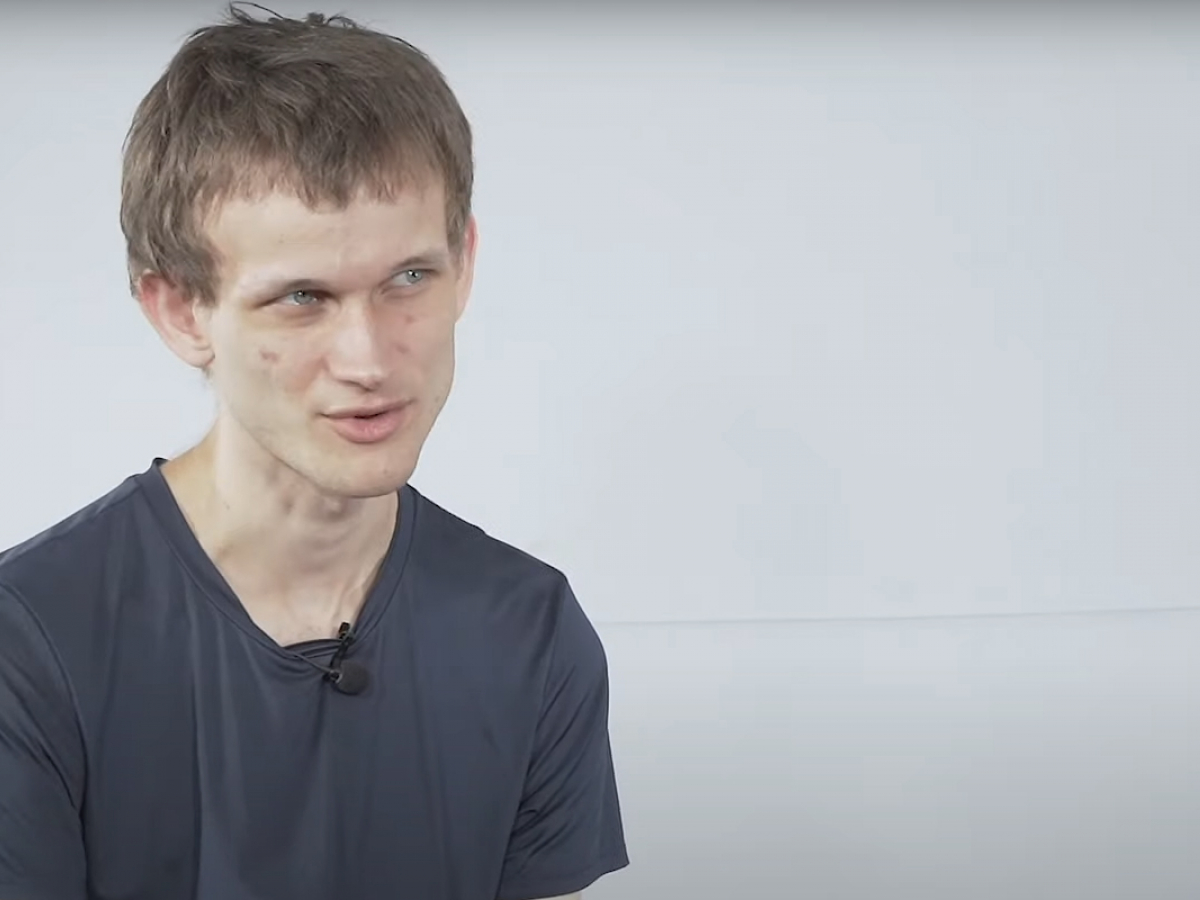 There’s a new development in the Vitalik-Shiba Inu saga

CryptoRelief sending $100m of the $SHIBA funds back to me. I plan to personally deploy these funds with the help of science advisors to complement CryptoRelief’s existing excellent work with some higher-risk higher-reward covid science and relief projects worldwide. https://t.co/xvHxzwwdn8

Polygon co-founder Sandeep Nailwal, who created the relief fund in question, explains the need to comply with India’s laws limiting the scope of projects he can contribute money to. At the same time, Buterin, a Canadian citizen, has greater latitude in terms of donations, which will allow him to make riskier bets:

Vitalik being a non-Indian can do it in a more accelerated way by being able to do faster decision making and deploying to projects which have higher risk but high rewards too.

Buterin says that he co-founded an organization called “Balvi,” which will direct funds to projects focused on the research and development of vaccines, ventilation, air filtration and other areas.

The $100 million sum has already been converted to the USD Coin (USDC) stablecoin, which means that future donations will not exert selling pressure on SHIB token.

The 27-year-old billionaire, who was unwillingly gifted half of the Shiba Inu supply by its creator, caused quite a stir in early May after donating $1 billion worth of SHIB to the pandemic-focused relief fund. However, it was difficult to actually cash out the generous donation due to price volatility and compliance issues.

In a podcast with Lex Fridman, Buterin recalled how he had realized that the dog coins he had were worth billions and decided to do “really good things” with them:

I saw these dog tokens and I saw more and more people talking about them, and at some point I realised these things are worth billions of dollars, and there’s lot of really good things you could do with that.

In the same month, Buterin burned 90% of his remaining Shiba Inu stash, which was worth approximately $6.7 billion at that time. The Canadian-Russian programmer also asked project creators not to send him tokens without his consent.