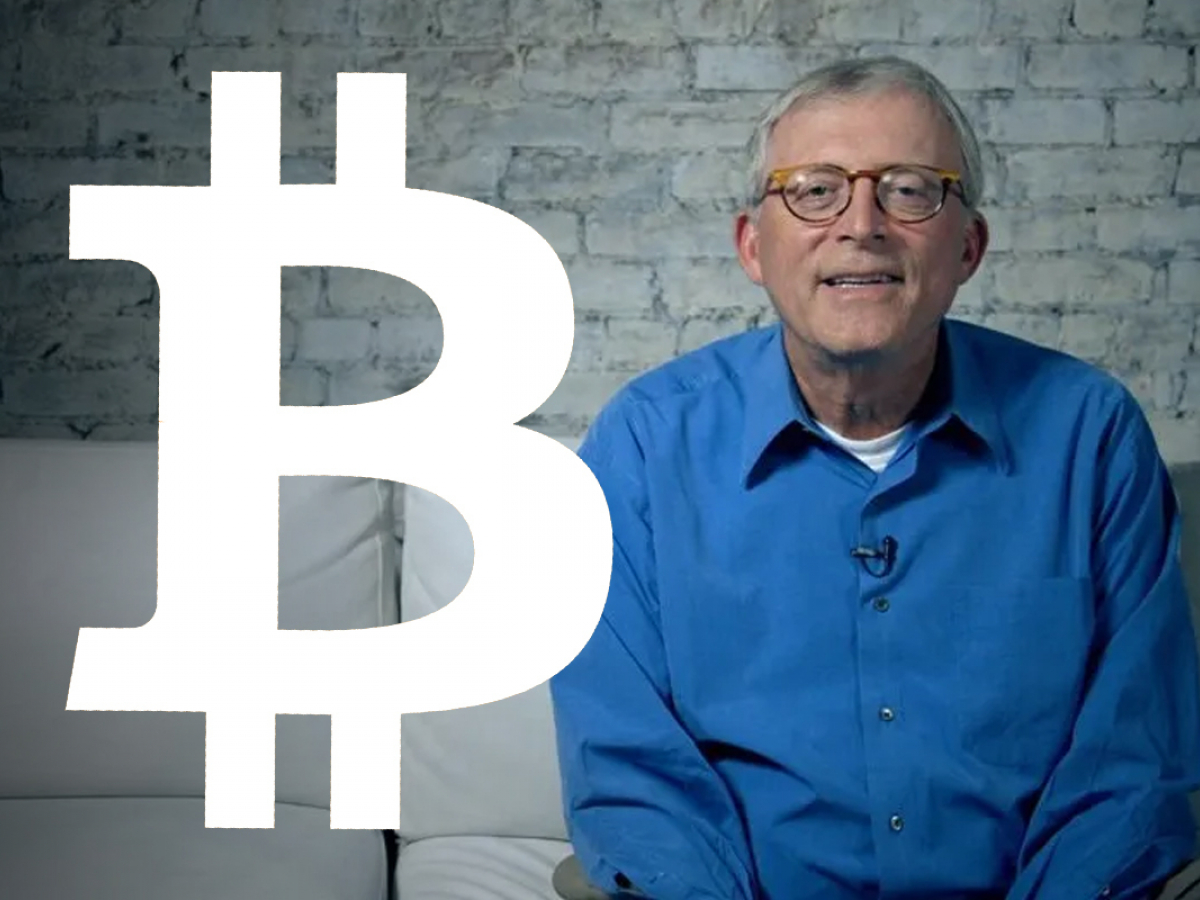 Veteran trader Peter Brandt believes that Ethereum, the world’s second-biggest cryptocurrency, could be in a for a significant correction

Potentially not good news for the Etherites $ETH

Some Gen Zer or Millennial who lives in mommy’s basement and trades crypto fractionals will remind me of this Tweet three years from now pic.twitter.com/RaluLbKZTt

His chart shows a symmetrical triangle in the making. This is a bearish chart formation with two converging trendlines that are moving closer to each other as the market keeps making a series of higher lows and lower highs.

Contemptuously addressing millennial traders, whom he claims live in their “mommy’s basement,” Brandt urges them to remind him of the bearish call three years from now.

Cheds, a popular cryptocurrency trader and analyst, has agreed with Brandt’s analysis. He adds that “nothing will survive” in the short term if Bitcoin, the largest cryptocurrency breaks, below $40,000. The crypto king is down 5.25% over the past 24 hours, slipping below the $41,000 level.

Some, however, were quick to point to Brandt’s questionable track record of cryptocurrency price predictions. Some of his predictions went “terribly wrong.”

Earlier today, the Ethereum price slipped to $2,660 on the Binance exchange, the lowest level since Feb. 28. It is down 44.92% from the record peak.

As reported by U.Today, Brandt recently made a case against holding Bitcoin, arguing that it is usually relatively easy to spot its market cycle tops and avoid a potential 80% correction.